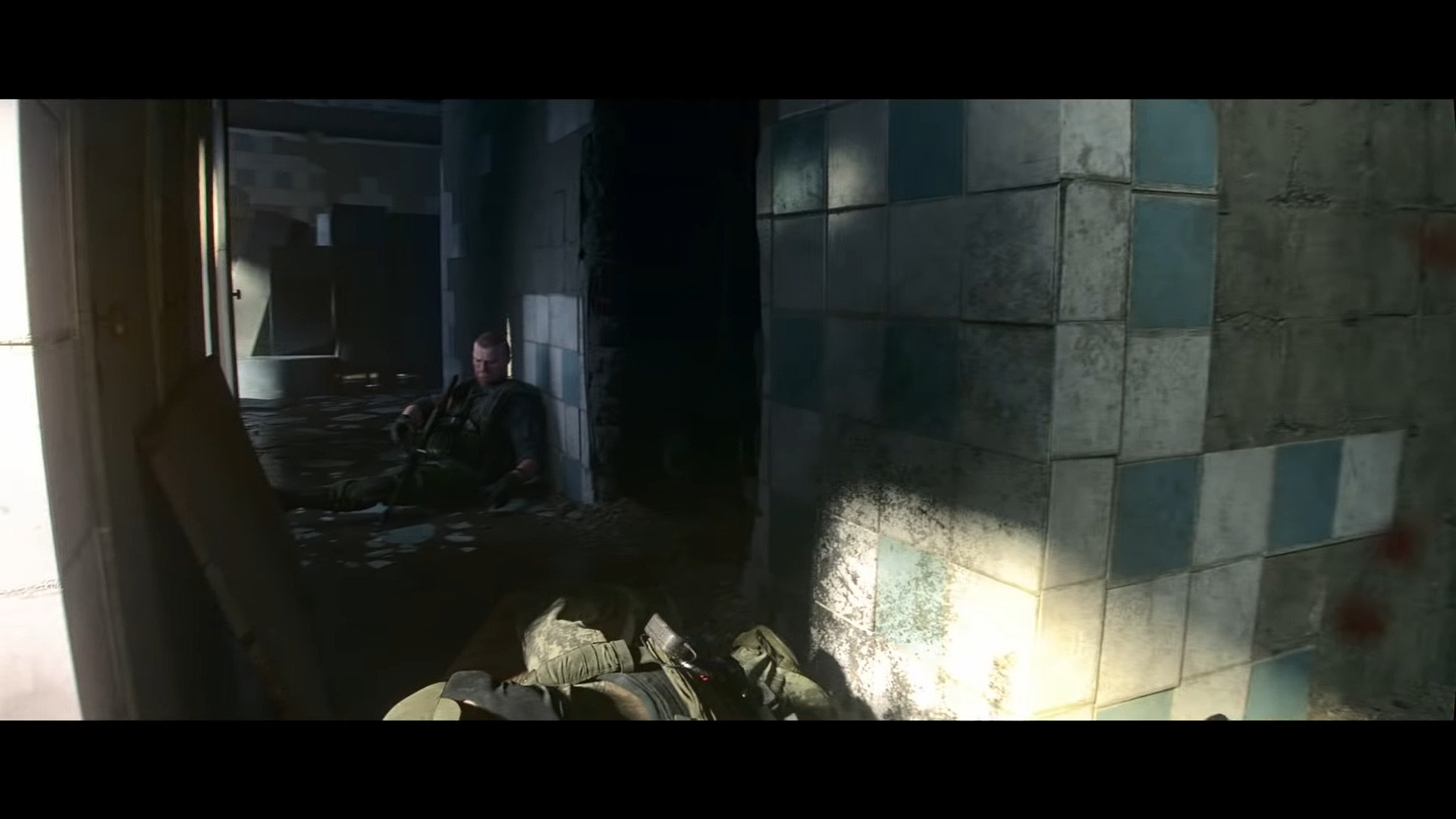 Escape From Tarkov is a brutal mistress that has shown its head all the way from Russia on behalf of BattleState Games.

Players are tasked with escaping from, and bear with us here, the titular Tarkov while bringing loads of loot towards exits haphazardly strewn about the map. The shooting and looting are just fine, but escaping can be a frustrating endeavor for newer players that are simply lost in the open maps punctuated with bullets and snipers that have logged hundreds of hours already, and understand where everything is.

It can be a bit lopsided, but that doesn’t make it any less fun.

Currently, Escape From Tarkov is in a very early stage; they have announced plans to bring it to Steam once the title can be considered ready for a final release, but currently, the only way to play is through their own launcher downloaded directly from BattleState Games.

During the broadcast, Nikita Buyanov and the guests of the podcast will discuss the latest news of the project, as well as various ideas and suggestions.

Don't forget to link your twitch-account in your profile on the project website – Drops will be enabled during the broadcast.

In spite of this, Escape From Tarkov hasn’t necessarily suffered in popularity: streamers grind the game consistently, maps are filled with veterans and newbies alike, and it all turns very much into a free-for-all with intermittent looting and lots of gunplay to be experienced.

Loot is brought back to your base, which can be used to raise the stats of your personal bunker or to carry into your next escape attempt to have a bit more of a chance against heavily armored veteran players.

Now, the eleventh dev blog is going up on Twitch (you can watch the VOD if you miss it) where they’re discussing recent changes, ideas, and proposed alterations to bring the product a bit closer to the desired final result.

It’s worth noting that this is an Eastern European development team, and some of the hosts can be a bit difficult to understand with their thick Slavic accents; hitboxes are being discussed along with registry changes, with just a touch of the long-awaited announcements regarding the recent influx of cheaters that are, once again, eager to ruin everyone’s fun.

RELATED: Daniel 'Dafran' Francesca Steps Back From Streaming After His Rage-Fueled Bout In Valorant Tourney

The good news to be taken from this, even if you haven’t tried the kill-or-be-killed environment of Escape From Tarkov, is that in spite of regular announcements or an organized Steam page to organize announcements, BattleState Games is continuing to plug away at one of the more interesting takes on the rampantly popular battle-royale genre that has blossomed in popularity.

It’s really just a question if you have the intestinal fortitude to meander across the war-scarred land in search of your own piece of loot.

Jan 20, 2021 Chris Miller 11361
Escape From Tarkov might just be one of the most addictive titles that we've seen in recent years, offering a tension-filled sortie with every raid...