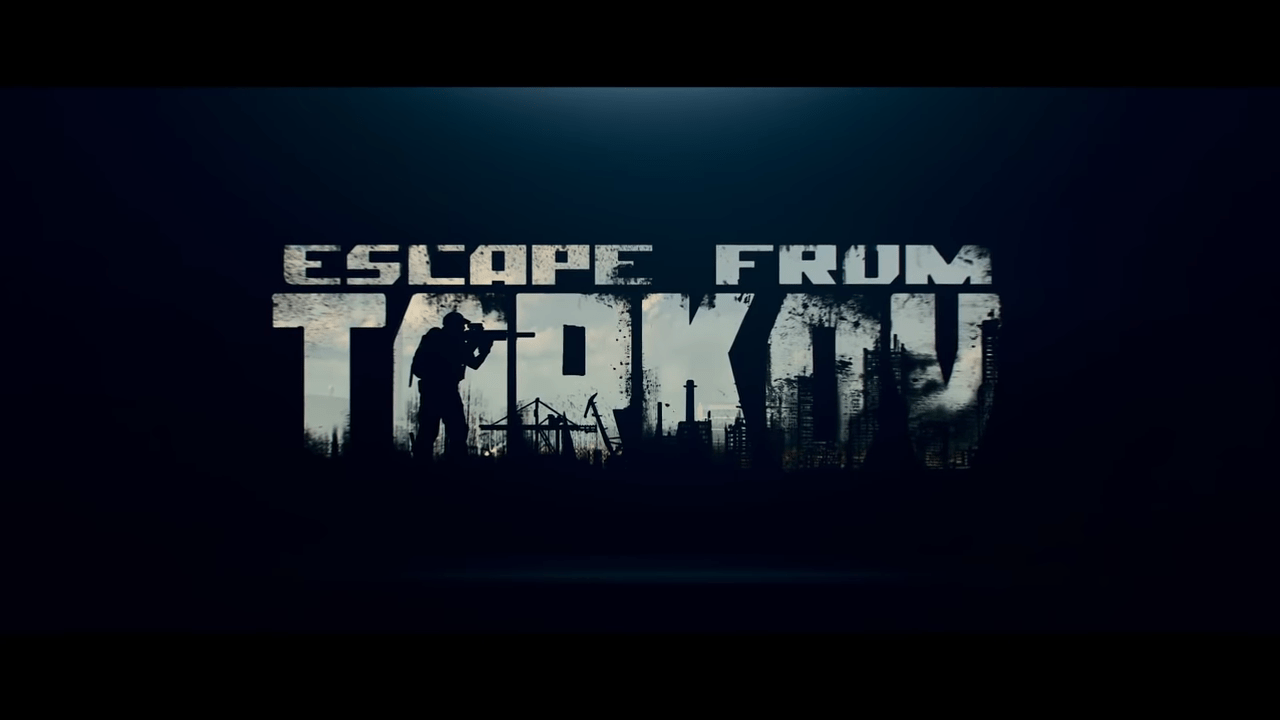 Seems like the developers behind Escape from Tarkov found themselves in a bit of hot water this week after they gave a very strange reason for not putting playable characters into their first-person shooter game, which follows a group of warfighters through a fictional scenario taking place in Russia.

The Russian development studio, Battlestate, claimed that incorporating women into the game as playable characters would be difficult at this point in the game’s development. Furthermore, they claimed, it would conflict with the in-game lore to add women playable characters to the game. This news comes after a series of comments were made from the team back in 2016 about how women could not participate in combat because it was too stressful.

These comments come after comments about women in warzones resurfaced from something the gaming studio stated earlier in 2016. In those comments, the devs said that women couldn’t handle combat because it was too stressful and that only “hardened men” could hack in the heat of battle.

Of course, this caused a bit of an uproar. And the development studio was largely chastised for their comments made that day.

Especially because women already serve in militaries around the world, which means the point that they had been trying to make was wrong anyway. To give some sort of apology, Battlestate told the public that the comments did not “reflect the official position” of the development team. They also said the employee had been “properly instructed” following the incident.

Now, the developers behind Escape from Tarkov are telling their fans that they can’t add playable female characters into the game. In their announcement of the news, the developers said that “game lore and more importantly–the huge amount of work needed with animations, gear fitting, etc.” prevented them from adding any female character into the game.

There is no word on what particular parts of the lore would prevent the addition of any female characters to the game. Especially since plenty of video games bend rules for lore all the time.

The Escape from Tarkov game has been in development since 2016, and since that time, it has been available as an early access game to those players who have expressed interest in playing it.

The game became quite popular recently after the developers put on a promotion for the game that involved Twitch streamers playing it live for audiences around the world. Hopefully, they get their policy in order.

Feb 8, 2021 Chris Miller 35230
The consistent game of cat and mouse, where developers find themselves locked against a foe with no morals and little understanding of how video...

Jan 20, 2021 Chris Miller 11691
Escape From Tarkov might just be one of the most addictive titles that we've seen in recent years, offering a tension-filled sortie with every raid...

Jan 13, 2021 Chris Miller 8730
Battlestate Games pushed out a ninja-patch yesterday in response to the article written that outlined the new hideout generator, a necessary function...