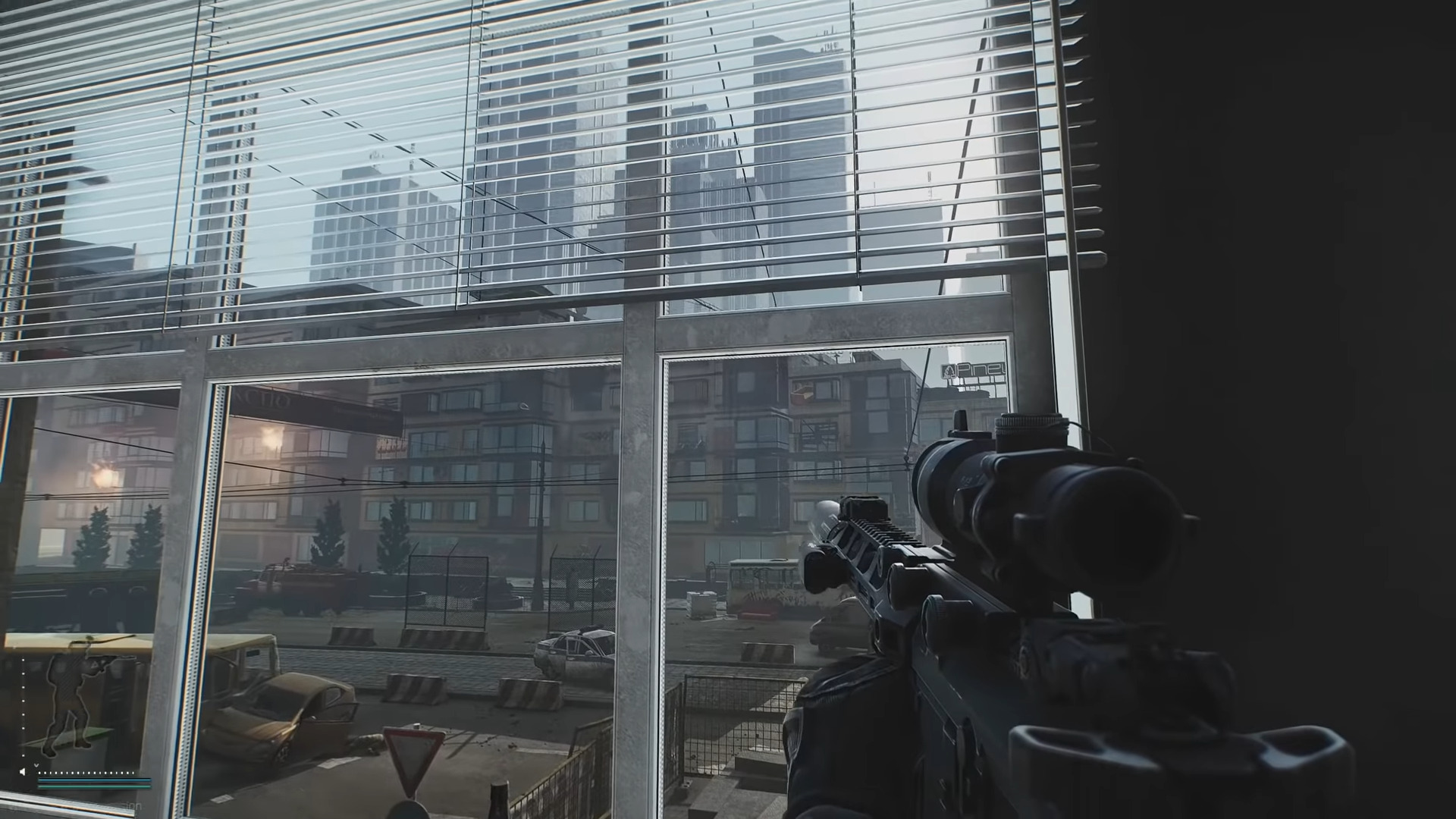 Battlestate Games pushed out a ninja-patch yesterday in response to the article written that outlined the new hideout generator, a necessary function for a wide array of crafting, has been switched from a car battery to a spark plug – a rouble decrease of roughly 230,000.

It fixes the concerns that the community had regarding precisely how difficult it is becoming to level and seems to ensure that those logging in to raid at the beginning of the wipe have a far easier time leveling than those that are joining the wipe in progress.

The sudden change is more than welcome and takes a massive thorn out of the side of new players that manage to survive all of three minutes before taking a round to the dome from who knows where, yet the communities are still frustrated.

RELATED: Brawlhalla Is Coming To Mobile Devices Next Year Bringing The Free-To-Play Game To A New Exciting Platform

The only tweets from the official Battlestate Games account merely retweets when streamers are going to start broadcasting the title.

We are playing some #EscapeFromTarkov today with my buds today @actionjaxon come see the shenanigans! https://t.co/Vn4EhYlb9O@bstategamespic.twitter.com/JTIWn1GWUX

So the car battery change came along, and merely appeared as a massive middle-finger to new players: Battlestate Games didn’t state that they were looking to slow down the hideout leveling process (should users expect a massive jump on everything?), or whether they were looking at increasing the car battery spawns (why are there so many cars on maps, yet no batteries?), or if they’re just struggling to reach parity between those that can readily raid 10+ times a day and those that struggle to find time for one.

Since there is next to zero communication, aside from the frankly rambling streams that occasionally are offered on stream, players are just receiving wild changes on a fundamental level which is, quite frankly, tilting players off the face of the planet as they scavenge for any shred of reasoning for changes.

This is an issue that has lasted for decades since Early Access development reached mainstream: developers don’t know how to begin and maintain a safe and positive interaction with their communities, and player bases often feel left twisting in the wind.

Combine this tendency with the aspect that Battlestate Games are a Russian development studio with fans on an international scale, and the issue escalates exponentially as time progresses.

When we look at successful titles that have managed to navigate the waters of Early Access, such as Hades, Dead Cell, or Deep Rock Galactic, communication was a vital component that allowed players to feel heard to help bring the game to completion, while developers had tangible tasks in front of them that didn’t suddenly twist and morph into something else (also known as scope creep).

RELATED: Destiny 2 Weekly Reset For May 12th Brings Back Iron Banner And Warden Of Nothing Nightfall

When we look at unsuccessful Early Access titles, such as the ever-controversial Star Citizen, Star Forge, Spacebase DF-9, or thousands of others, a lack of forthcoming (and honest) communication between developers and the community is often seen as a key aspect that was ignored until far too late.

Here’s hoping Battlestate Games can figure out the communication before it befalls the same fate.

Feb 8, 2021 Chris Miller 35030
The consistent game of cat and mouse, where developers find themselves locked against a foe with no morals and little understanding of how video...

Jan 20, 2021 Chris Miller 11611
Escape From Tarkov might just be one of the most addictive titles that we've seen in recent years, offering a tension-filled sortie with every raid...

Jan 13, 2021 Chris Miller 8590
Battlestate Games pushed out a ninja-patch yesterday in response to the article written that outlined the new hideout generator, a necessary function...