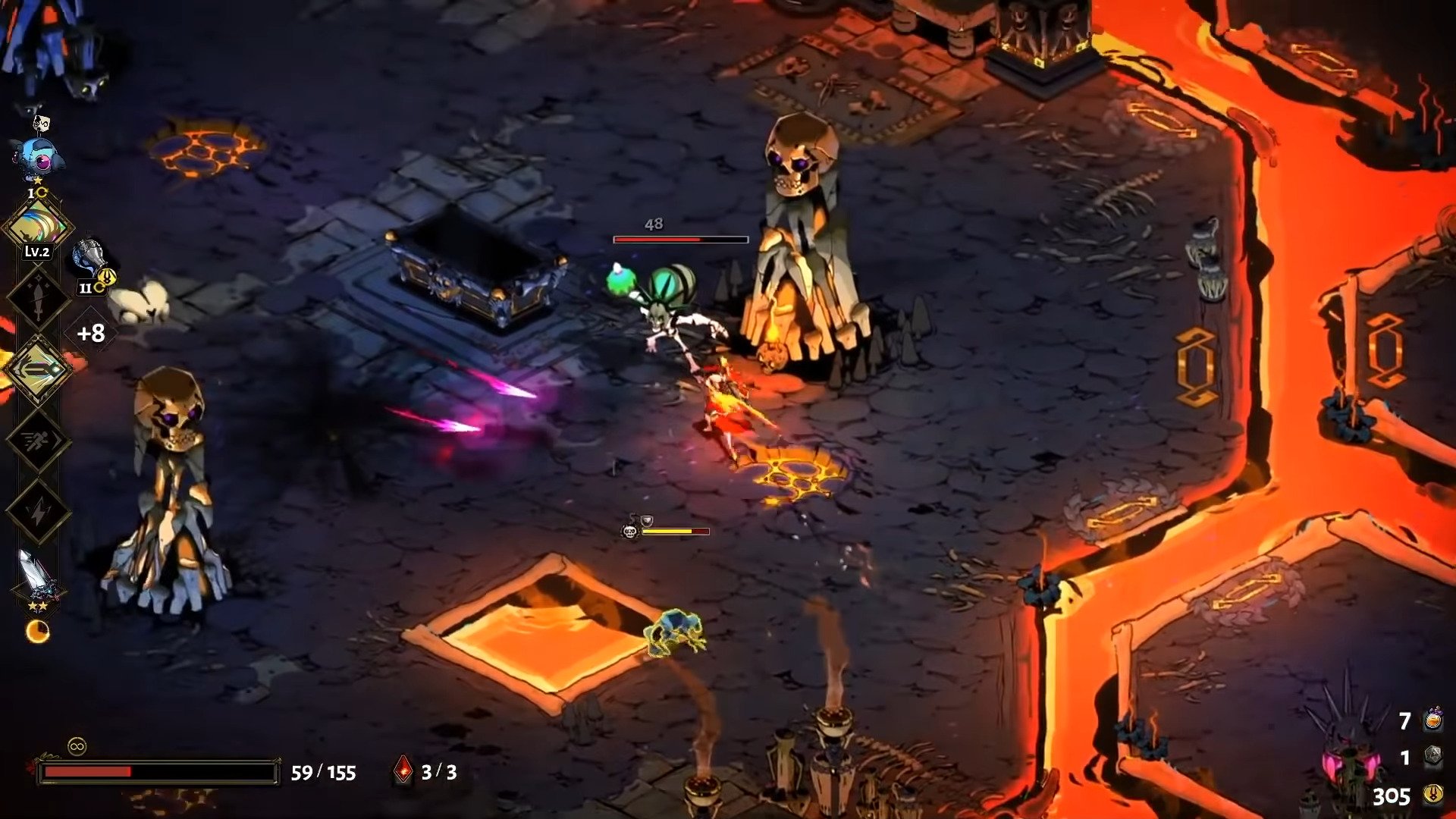 2020 wasn’t a very good year for the world as a whole. You had all kinds of events, from political tension, riots, and of course, the pandemic. Covid-19 had a pretty substantial impact on the gaming industry too, especially for developers that faced setbacks because of the inability to work in a traditional setting.

Fortunately, there were a few bright spots. One of these was the release of Hadeson the Steam platform. This action roguelike from Supergiant Games had a pretty fabulous year all things considered, especially in the aggregate user department as reported by some recent figures compiled from Steam 250.

There were a lot of other standouts, but for many, Hades shined the brightest. It has a lot of great Greek mythology elements that should make you feel right at home if you’ve played the God of War series, and yet, Hades manages to provide a different take that is refreshing to experience.

The visually vibrant graphics are coupled nicely with the fast-tempo action, which involves hacking and slashing your way through the Underworld. All the while, you have aid from the Gods of Olympus themselves — who try to help you by rewarding you with special abilities.

Progression really shines bright in Hades because of the endless builds that are possible. However you want to approach gameplay, the developer has given you competent tools to deal out damage as you see fit.

Typically with roguelites, the combat takes center stage but that’s not the case in Hades. It also highlights a great cast of characters, all of whom are voice-acted quite well. They give added depth to the characters you come across and choose to befriend.

All the while, the storytelling elements are carefully planned out as to keep you on the edge of your seat. This is quite possibly the most well-rounded roguelite that Supergiant Games has been a part of, which is probably the reason why it did so well on Steam this year.

2020 is fortunately over and everyone can now look forward to a presumably better year, especially in the gaming community, but it’s nice that there are a lot of amazing offerings right now on Steam like Hades. That gives PC players plenty to enjoy until new releases eventually come out.

It might take some time for developers to resume back to their normal routines, but in the interim, there’s plenty to sink your teeth into on Steam currently. 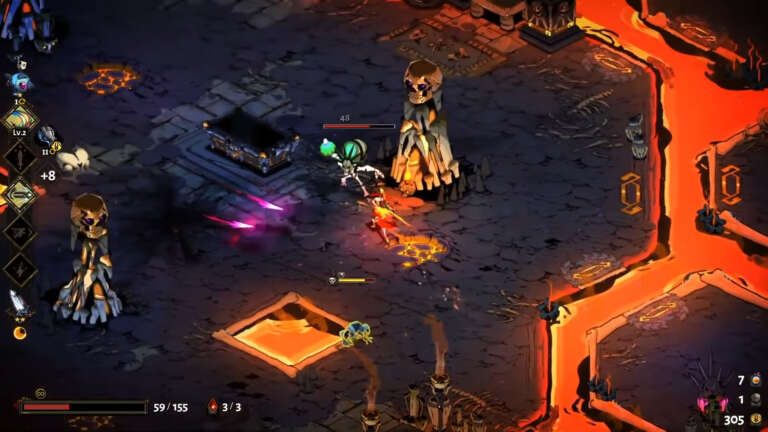 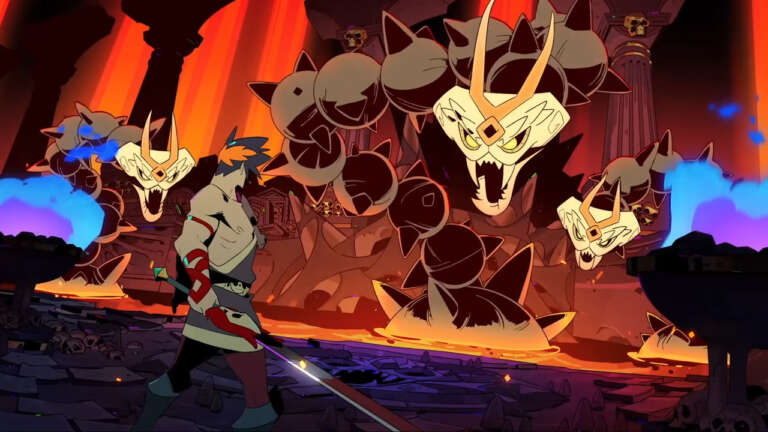 Dec 17, 2020 Chris Miller 7240
Supergiant Games came out swinging with Hades, the roguelike action-adventure that puts players in the sandals of Prince Zagreus that finds himself...