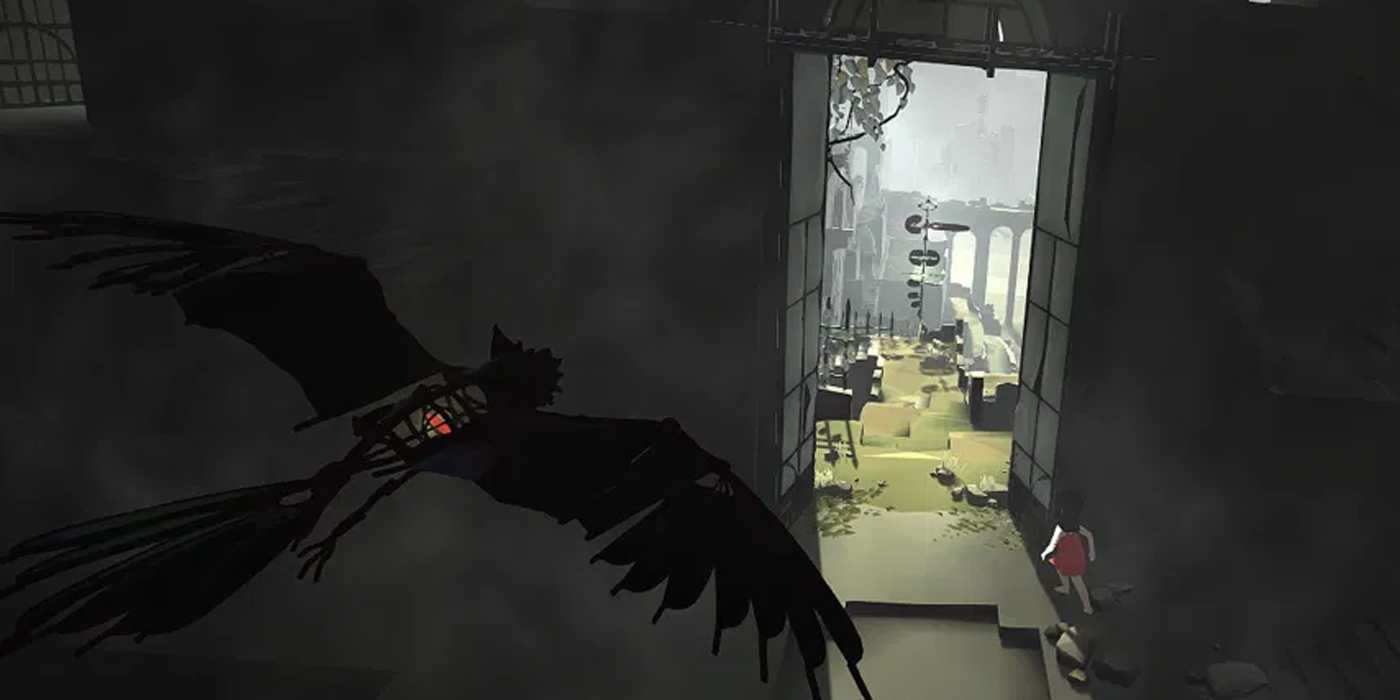 Originally revealed back in 2016 from Visiontrick Media, the VR puzzle adventure Mare is planning a full release. This is one of many great VR titles headed to players in 2021, but this game is targeting the Oculus Quest specifically. As of now, Mare has appeared in the Oculus Store and seems to be slated for early 2021.

The newest trailer for this title appeared at SXSW in Austin. It was originally slated for a release that summer but developmental issue pushed it. Still, recent Tweets from the developer have shown that a full launch is confirmed for later this year.

The gameplay is simple as it is a puzzle adventure. Players must control a mechanical bird whose job is to protect and guide a helpless AI companion through the world. The first challenge is learning how to control the bird, the second is managing an AI that can do very little for itself.

Still, the title offers a gorgeous environment to explore. Players can move the girl, charge her destination, and guide her destiny. As you explore the world with her, you will slowly uncover a unique storyline buried beneath the ruins.

Gameplay takes place across eight chapters. As players explore the world, they search for lost artifacts that can help them discover and unlock a final secret in the world.This is a vast space, even for a VR environment, so be sure to carefully plan your movements as to not double back.

As a bird, your action are limited to gazing, soaring, and swooping through the sky. You can go pretty much anywhere and the developers have worked hard to make this a comfortable experience for seated players to enjoy.

Right now, Mare is only appearing on the Oculus Quest. There is a note in the Oculus Quest store that says “Coming Soon,” but fans know from Visiontrick Media’s Twitter that an Oculus Rift version will also be revealed within the near future.

This entire adventure is a unique idea and the trailer presents a dull yet beautiful world. It is unclear what puzzles will need to be solved, but fans are sure to enjoy the freedom that comes with being a mechanical bird in a wide and large environment.

As for players, this game seems to operate with little instruction. It will most likely be good for all ages, but the concepts may get a bit technical for younger audiences. Still, as a concept, it works for anyone who is old enough to use the headset.

RELATED: Some More Gameplay Footage Has Come Out For Darksiders Genesis; Features Strife And War In Action

Mare is coming to Oculus Quest later in 2021. 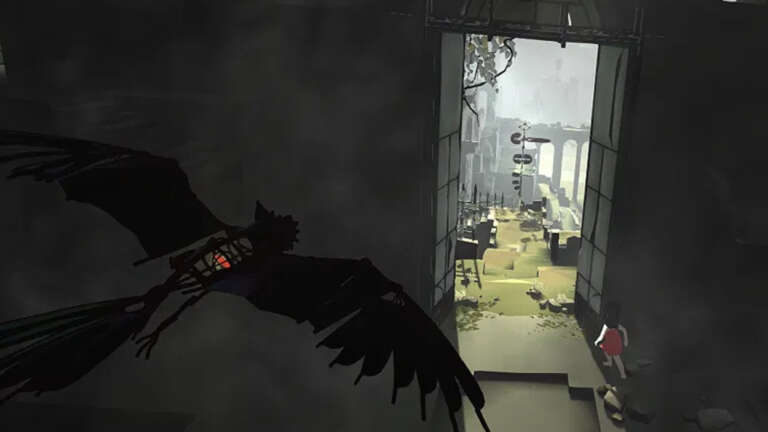 Jan 2, 2021 Joshua Goodpastor 7920
Originally revealed back in 2016 from Visiontrick Media, the VR puzzle adventure Mare is planning a full release. This is one of many great VR titles...