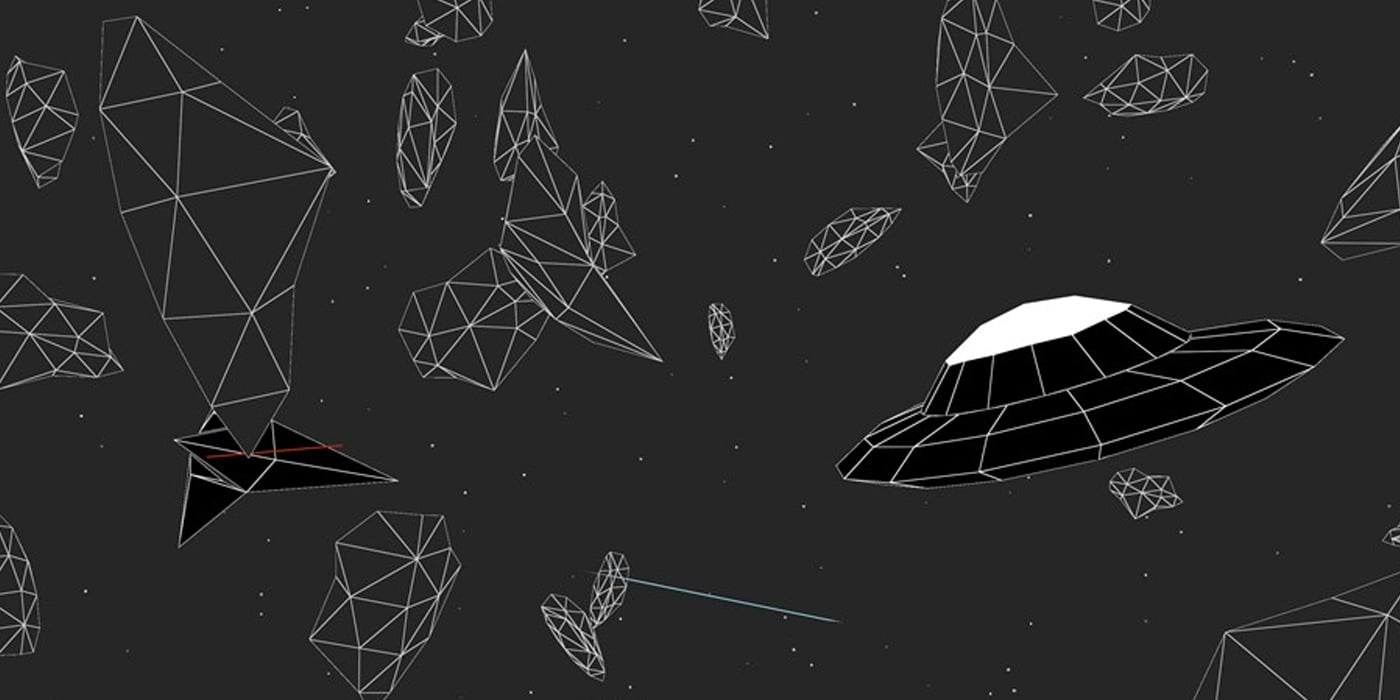 A new title has appeared with the 40th anniversary of the original Asteroids series. Developer Mauricio Felippe surprised audiences with Back to Belt which is now available on Xbox One and Xbox Series X/S systems. This title celebrates the classic arcade shooter but brings a new twist that fans are sure to enjoy.

The gameplay is similar to the classic Asteroid experience as it includes angular starships, a center screen lock, and tons of asteroids to contend with. From the description alone, many players already have images of the blank black screen and interesting environmental situations caused by their own destructive intentions.

RELATED: The ORIGIN: Blind Maid Has Been Confirmed For PS4, Xbox One, PC, and Nintendo Switch

Enter into a reimagined Asteroid experience as you fight in a 360-degree battle to survive, destroy the asteroids, and stay alive. This is a game about clearing out the levels and trying to gain a highs core. No more do players battle a 2D field, instead, they must contend with a 3D environment stylized like a classic vector game.

RELATED: Minecraft Has Made A 1,024 Player Server Using The Newer And Experimental Aether Engine

This title launches with over 64 levels and a hardcore mode for players to engage. As you complete levels, watch your score rise on the global high scoreboard. There is no limit to how high the score can go so be sure to dominate everyone and become a champion of Asteroid style gameplay.

It is important to note that this is not just a recreation of the classic game, it’s a reimagining. Players will find that the wireframe vector graphics are done in Technicolor, and the levels all wrap around a hex globe giving it a warped and distorted look.

The weapons, graphics and the overall world has been amped up. Players can enjoy that the entire screen is filled with moving objects making this a more dangerous game than the previous titles.

In addition to the main title, the game includes some strange minigames, some minor memory games, and a few hidden cup games. The developers had fun with their design, and players can do more then just experience the Asteroids world in this unique reenvisioning of a classic title.

It has been 40 years since Asteroids originally launched. The developers hope that even with the new titles, the classics can still be relevant in the new year.

This is a game that can be played by anyone. Although it can get complicated with several moving objects, that is not enough to stop players from having a clean, fun, and brilliantly good time.

Back to Belt is available on Xbox One and Xbox Series X/S for only $9.99. For more information be sure to explore the Microsoft store page as it holds trailers, screenshots and more for interested audiences. 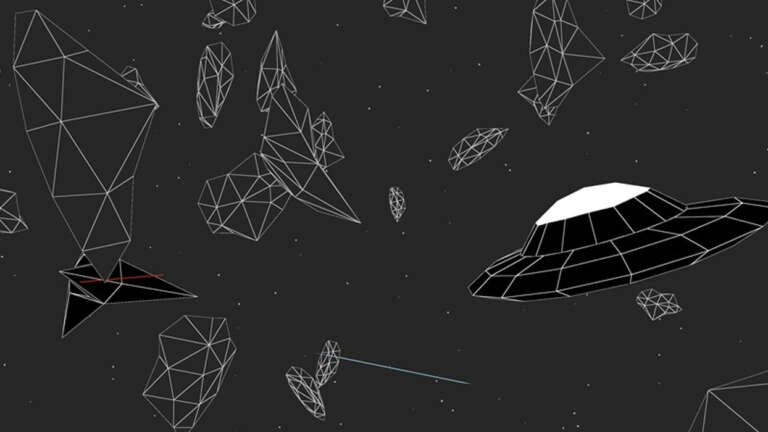 Jan 2, 2021 Joshua Goodpastor 5580
A new title has appeared with the 40th anniversary of the original Asteroids series. Developer Mauricio Felippe surprised audiences with Back to Belt...