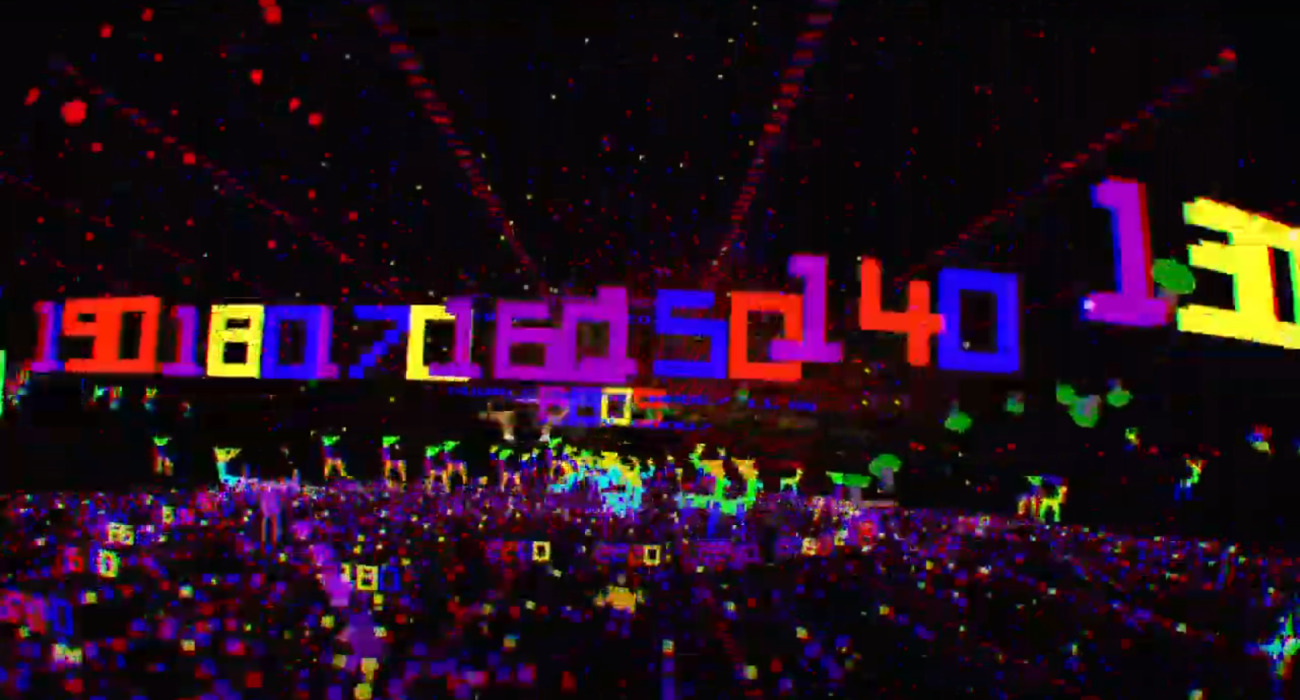 Moose Life is one of the more interesting shooters set to come out this August. It has a psychedelic vibe that you just have to see for yourself. It also involves a moose so right out of the gate, you know it will provide plenty of novel gaming experiences.

The game is being developed by Llamasoft and draws a lot of inspiration from the arcade games of the 1980s. Looking at the game’s screenshots, it looks like a never-ending sequence of bright colors and non-stop shooting action.

The developer made Moose Life to help gamers get into a trance-like state, which is further enhanced by the techno score playing in the background. It adds to the game’s relaxing nature and makes two hours seem like minutes.

As far as the premise, players will get to become a rainbow voxel deer tasked with saving innocent sheep from enemy spacehsips. There are a couple of modes that will be available at launch, including a traditional mode where you try to rack up as many points as possible.

What’s also neat is the ability to use a Restart Best mechanic that lets you join in to any part of the game that has been unlocked previously. Then there’s a pure mode, which lets you enjoy a single game from the beginning.

If you like the ability to just play freely, the free mode is probably what you’ll want to check out the most. You don’t have to worry about high scores or running out of lives. You can just enjoy the melodies and the bright lights flowing throughout your screen.

Not many games have a trance effect on players like Moose Life. It instantly makes it unique and helps extended sessions flight right by. After a while, you won’t care about the stressors in your life. You’ll just be able to sit back and dive deeper into the game’s flow.

Even better, Moose Life supports VR headsets. That means even more immersive experiences and trips that only dreams are made of. Seeing the deer flow throughout your screen with pinks, yellows, and greens will put you in the right mood.

As long as there isn’t an unexpected hiccup, Moose Life will be available on Steam starting August 12. Based on the trailers, screenshots, and descriptions, it seems like a pretty unique shooter that is perfect if you’re just looking to flow and see some cool things. 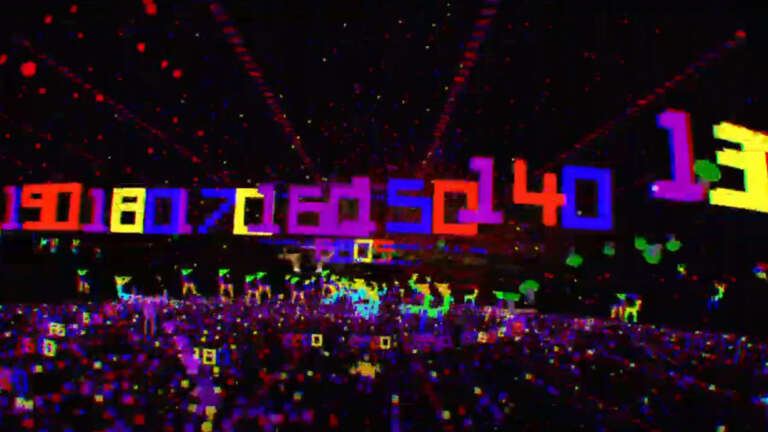 Aug 4, 2020 Jeremy Green 6140
Moose Life is one of the more interesting shooters set to come out this August. It has a psychedelic vibe that you just have to see for yourself. It...