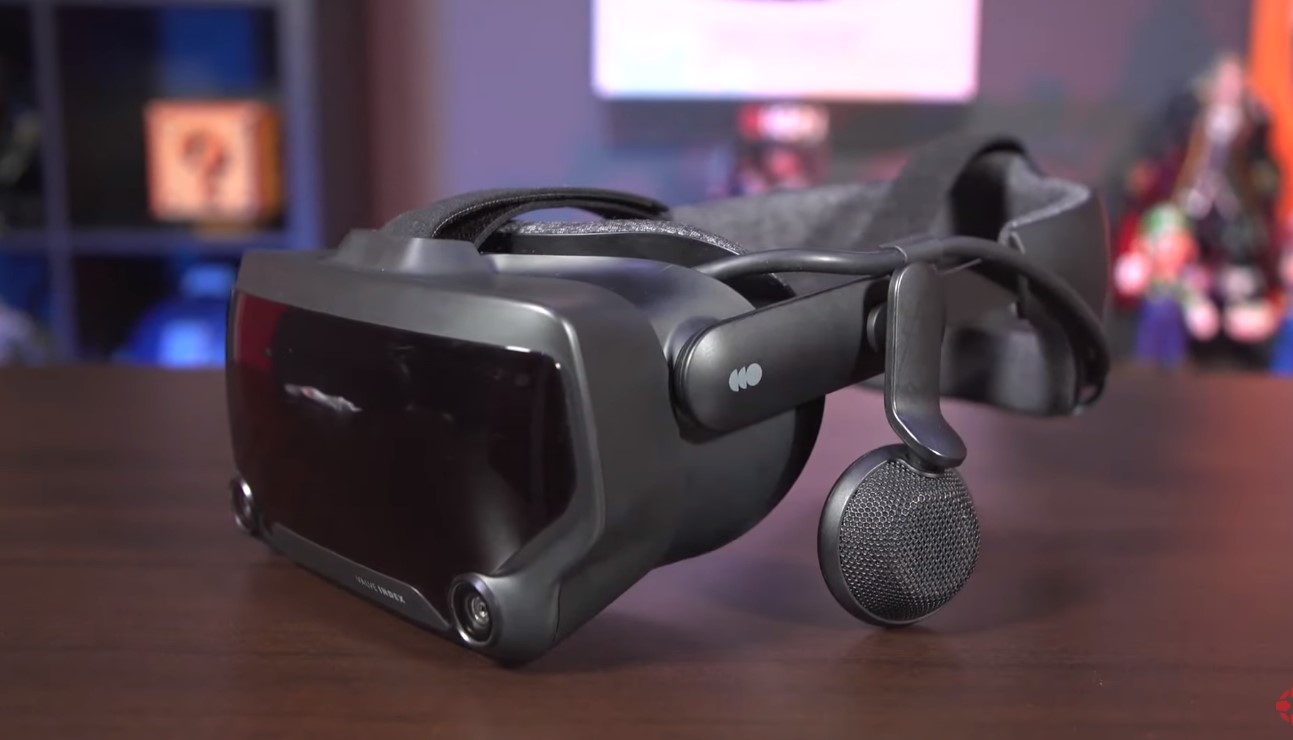 Valve gave a peek behind the curtain on the development of its ear speakers for the new Index VR headset.

Emily Ridgway, the Valve audio engineer, said in a post that they put a lot of work on the ear speakers. From the way they conceptualized, designed, and finalized the model, a lot of thought was put into the accessory.

She said the aim was always to make it easier to suspend users’ disbelief under a VR environment. For instance, when they played Budget Cuts, they wanted to get lost in the game while killing murderous robots.

Their research led them to believe that audio plays a very important role to enhance the immersive experience. They then decided to focus on the positioning of the speakers to deliver a truly VR experience for the user.

They also know that they would have to make some sacrifices. One of the most obvious is the position of the speakers, which would drastically change the headset design. They also know that it would affect the weight of the driver and the frequency-response rate.

The problem with traditional headphones and earbuds is that they are optimized for listening to music or watching movies. They are traditionally worn in environments where loudspeakers are frowned upon. In that sense, the main focus is isolating sound, enhancing frequency response, and canceling ambient noise.

As you might imagine, these characteristics do not apply when you are in an indoor space with minimal ambient sound.

She said they needed to find a way to design an audio solution that optimizes the games and apps. They decided on an off-ear design that is located at just the perfect position from the head. That balance will allow the ears to pick up the tonal gradients of the sound but also address pressure issues.

The first prototypes were designed by just taping two desktop speakers onto a helmet. The audio was connected via USB and audio output. They were surprised that the prototype, crude at it looked, was able to deliver the sound they wanted. They asked some of the staff to try out the helmet and give their feedback since there was no way to correlate the data otherwise.

They received more positive responses that they felt confident about pushing through with the seemingly awkward design. But first, they needed to address some issues. Among these were the weight and the leaking sound.

With plenty of trial and error, however, the team came up with the new ear speakers for Valve Index.

Gamescom 2019 Will Feature World Premiere Content And Announcements From Sony

May 9, 2020 Emmanuel Giovanni 15620
Let’s get some proper briefing on the newly updated Corsair Void RGB Elite Wireless meant for PC and PlayStation owners. To make this a thorough...