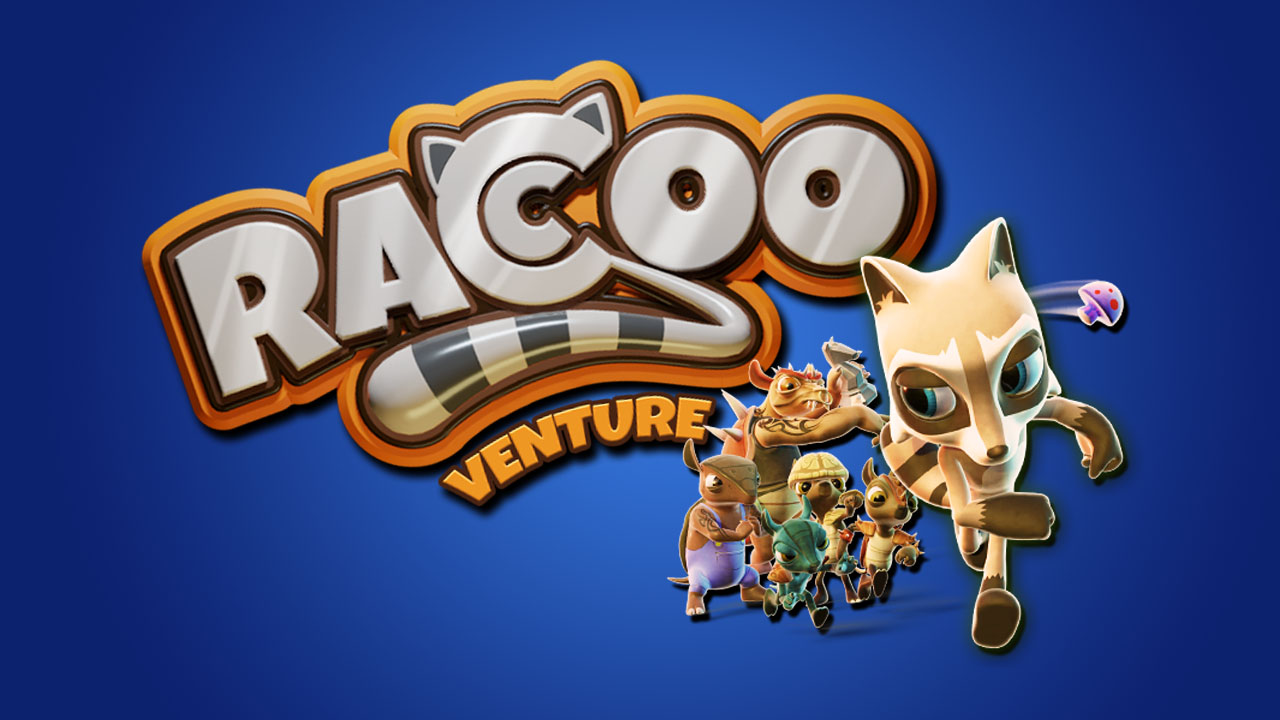 Raccoo Venture is heavily inspired by the 3D platformers of yore; the influence of games like Banjo Kazooie, Spyro the Dragon, and Super Mario 64 is undeniably present. In fact, the developer’s goal is to recreate the feeling of those classics, and it shows. It’s lighthearted, colorful, and full of collectibles and adorable creatures.

Set in the world of Verta, and land that has been brought prosperity by beings known as the Sacred Guardians. The guardians created a powerful relic that gave life to the world, and for generations, the world was peaceful. However, powerful relics attract darkness, and a tribe of creatures known as the Tattooed Tatus are bent on upsetting the balance. Drive by a lust for power and chaos, the creatures want the relic for themselves, and it’s up to you to stop them.

Playing as the raccoon hero Raccoo, you’ll explore the world and search for magical items created by an ancient tribe, the Visgo Vesgo. As with many of these 3D platformers, there are a ton of different things to collect.

Coins, chessboard tiles and pieces, and more are cleverly hidden in the world or given as rewards for completing puzzles. Chess pieces are essentially the “stars” or “jiggies” of Raccoo Venture, and collecting enough will grant you access to new levels.

Graphically, the game is bright and colorful, and definitely has a sense of whimsy. Even in its early state, there is a good variety of puzzles, enemies, and interesting mechanics to keep you invested in Raccoo’s adventure. The developer has also shown off the presence of unlockable costumes. While the outfits don’t provide any additional benefits other than looking cool, there are a bunch to collect, from a chef’s outfit to a Day of the Dead skeleton.

It’s worth noting that this game has already seen a lot of progress, and it’s being developed by only one person, Diego Ras. Based in Brazil, Ras has put a lot of effort into the project, with much more to come. As of right now, he promises a full 17 levels spread across 5 regions to explore, each with mini-games, bosses, and puzzles.

If you’re interested in trying out the game for yourself, head on over to the game’s official website to download the alpha version to test out four levels of the full game. It’s still a bit rough around the edges, but overall the game already plays wonderfully and has the foundation to turn into something very cool.

There’s no official release date for the game as of yet, nor is there really any kind of release window, but you can follow the game’s development through Steam, the official website, or any number of places where the developer loves to post his work. The game is expected to be released on Steam, with the potential for other platforms in the future.

No Man's Sky Could Possibly Release For The Nintendo Switch, According To Hello Games Founder 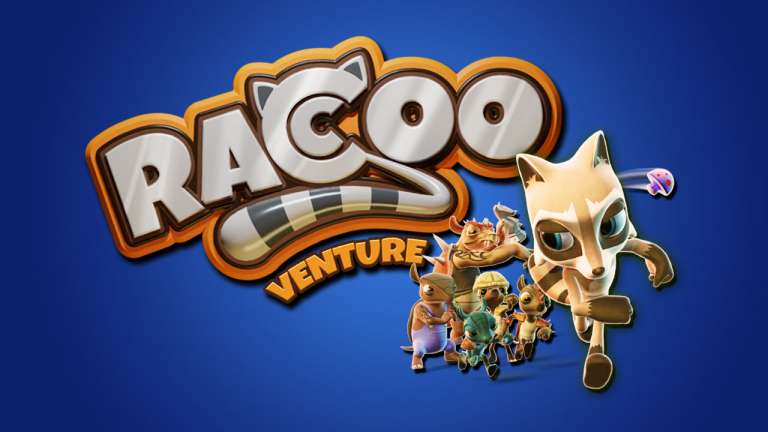 Aug 10, 2019 Alan Robinson 4500
Raccoo Venture is heavily inspired by the 3D platformers of yore; the influence of games like Banjo Kazooie, Spyro the Dragon, and Super Mario...