No Man’s Sky Could Possibly Release For The Nintendo Switch, According To Hello Games Founder 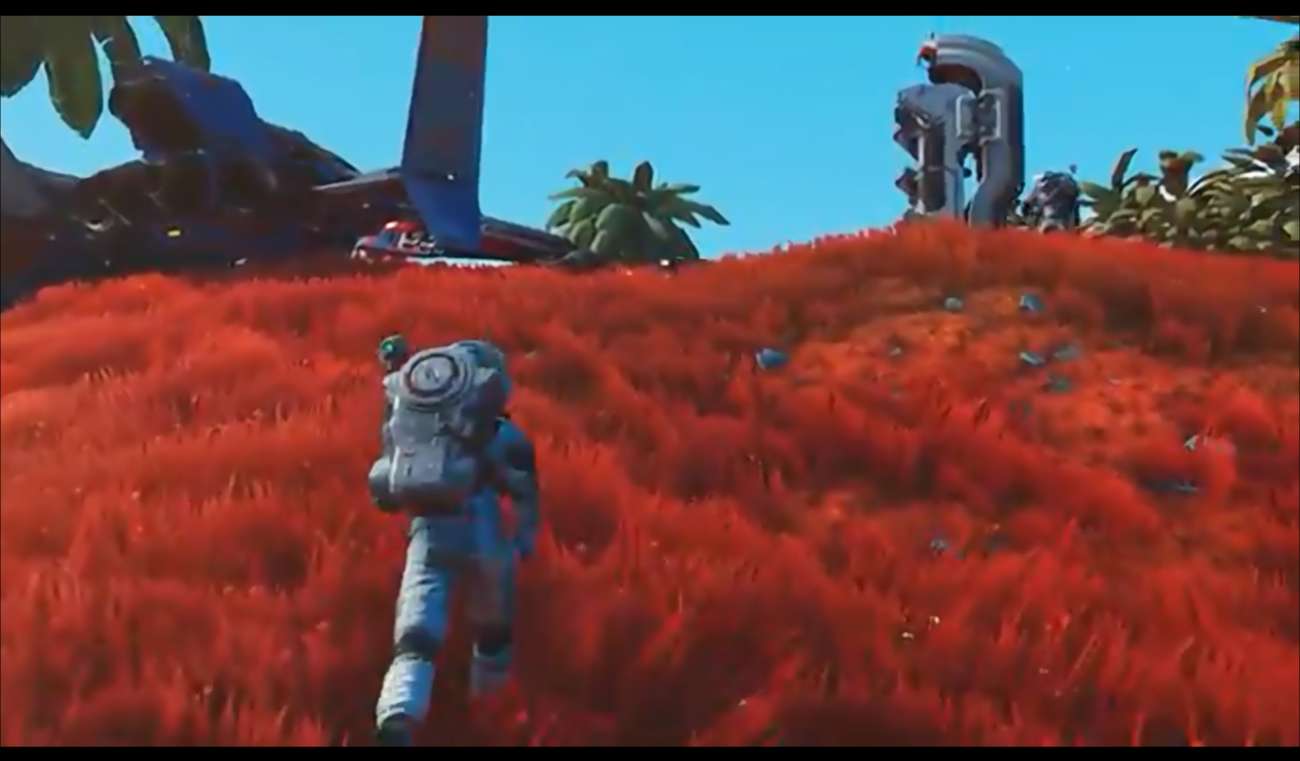 The Nintendo Switch has received a lot of great games in the last couple of months. These include Marvel’s Ultimate Alliance 3, Friday the 13th: The Video Game, and DC Universe Online. It seems like the platform can’t lose — making it one of the best selling systems ever.

Another game that could be heading to the Switch sometime in the near future is No Man’s Sky. This game — developed by Hello Games — has been in the gaming news cycle recently because of some major updates. Most notably, online multiplayer is coming to the game. It was noticeably absent at launch, a move that angered a lot of fans expecting epic space exploration experiences with their friends.

Now, No Man’s Sky will have a central hub that players can connect to when they want to get a party started. Up to 32 players will be supported, which should make this game much better overall. Being able to experience its epic exploration on the Switch sounds like a dream come true.

Speaking on the matter was Hello Games founder, Sean Murray. Currently, he claims his team are just focused on rolling out these major updates. You can’t blame them, either. These updates are an integral part of No Man’s Sky, and they need to be perfect given the mixed reviews the game had at launch.

Still, Sean didn’t rule out the possibility of a Switch release in the future. They’ve made amazing improvements to this title’s edition for PSVR. Developing it for the Switch doesn’t seem like the most difficult task. However, it’s more than likely not coming to the Switch this year. Next year or possibly the year after that is a more accurate timeframe.

If the Switch is able to nab this space exploration title, it would be huge for Nintendo. They seem keen on giving its users access to the best games possible — which is what you always want to see from a video game company. Even with the looming addition of next-gen consoles from Sony and Microsoft, the Switch is still expected to compete and do well.

Nintendo doesn’t seem to be stopping with amazing game announcements any time soon. This is especially true given that two new models of the Switch are coming out: One with more memory and then a strictly portable system. No Man’s Sky would be an amazing game on either models. For now, Switch fans just have to wait and see.