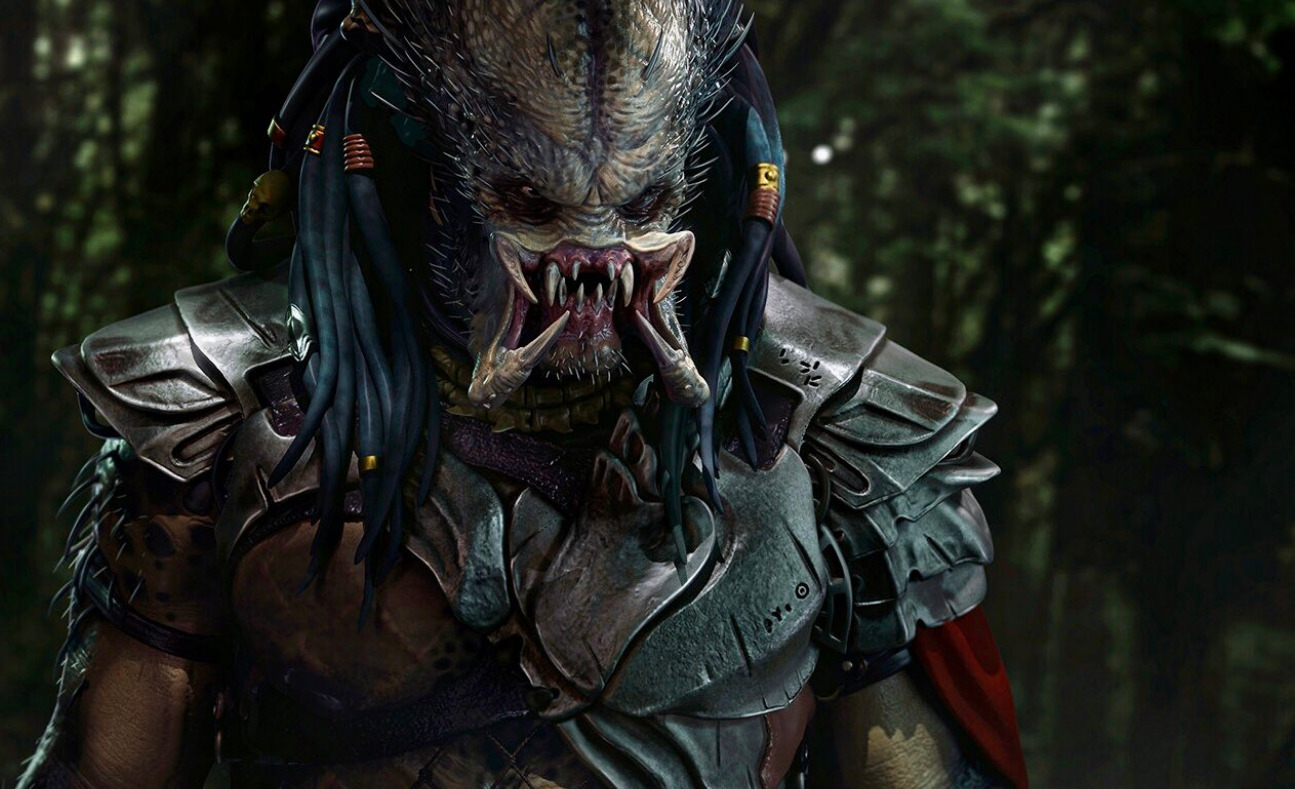 Raf Grassetti has definitely made his mark on the gaming world. As art director for 2018’s God of War, the insanely talented artist has redefined a gaming icon for a new generation.

But Grassetti loves doing that, even when he’s not being paid.

RELATED: A Japanese Elementary School Just Had A Virtual Graduation Ceremony In Minecraft

His fan art series featuring a number of popular franchises encompassing the world of games, comics, and anime have become the stuff of legend around the gaming community.

Now, Grassetti has created another masterpiece, recreating the classic alien Predator, following the announcement of a fifth solo Predator film.

RELATED: The Last Of Us: Part 2 Twitter Tease Has Created An Explosion Of Speculation Among Fans

“Can’t wait to see what @DannyTRS will do with Predator,” he said as he posted the artwork on his official Twitter account. “I was really waiting for some good news like that on my fav characters! I know what art I’m doing this weekend!”

The person Grassetti tagged in his tweet was Dan Trachtenberg, who will be directing the new Predator movie. He is best known for directing the movie 10 Cloverfield Lane and the pilot episode of the Amazon Prime original series The Boys. Predator 5’s writer is going to be Patrick Aison, who wrote on Jack Ryan, Kingdom, and Treadstone.

The most recent Predator movie came out in 2018, and was directed by Iron Man 3 helmer Shane Black. It was not well received by the fanbase, sitting at a 32% approval score on Rotten Tomatoes. To compare, the original 1987 classic, which starred Arnold Schwarzenegger, Carl Weathers, and Jessie Ventura, has an 81% approval rating.

The only thing that we know about this new Predator movie is that it will not follow any of the characters or developments from the 2018 film.

Raf Grassetti’s Instagram is a treasure trove of fan art. He has re-designed characters from a number of different franchises. Most recently, he celebrated the release of Insomniac’s Spider-Man: Miles Morales by creating a new version of the titular hero. He also remade versions of Darth Maul and Ahsoka Tano from Star Wars, prior to Tano’s most recent appearance on the Disney+ series The Mandalorian.

RELATED: Hinterland's COVID-19 Fundraiser Has Ended, Raising More Than $190,000 Dollars For The UNF And WHO

He has also recreated heroes and villains from both Marvel and DC comics, brought the Teenage Mutant Ninja Turtles to life, and created hyper realistic versions of characters from Sonic The Hedgehog and Dragon Ball Z.

Grassetti is set to return to God of War with the upcoming sequel, which many believe will be called God of War Ragnarok. That game was recently announced and will be debuting on the PlayStation 5 sometime in 2021. 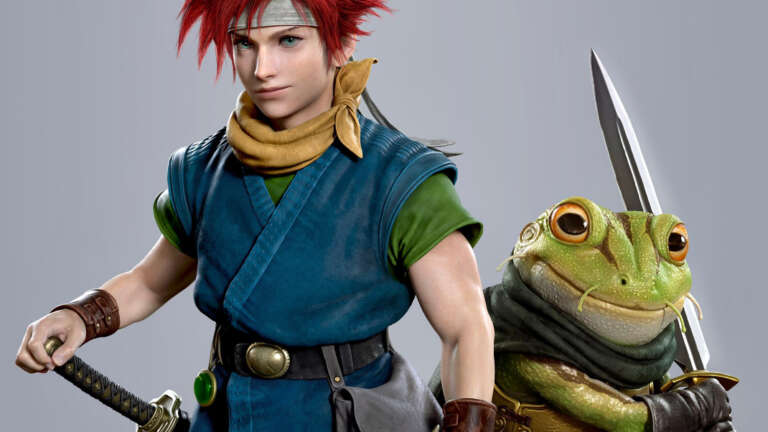 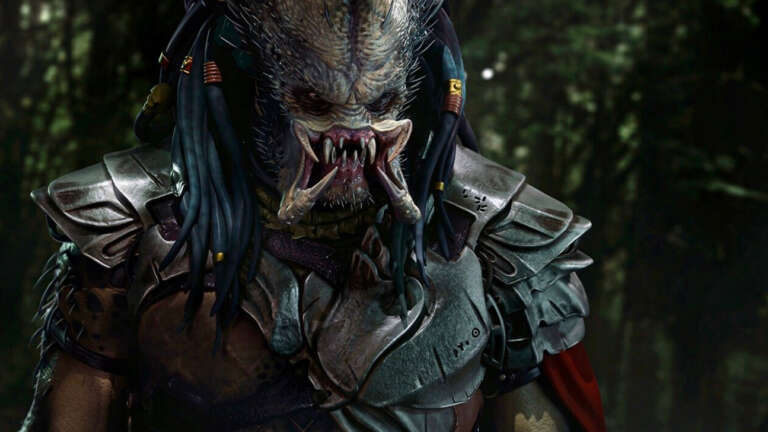 Nov 29, 2020 Kevin J. Kessler 7470
Raf Grassetti has definitely made his mark on the gaming world. As art director for 2018's God of War, the insanely talented artist has redefined a... 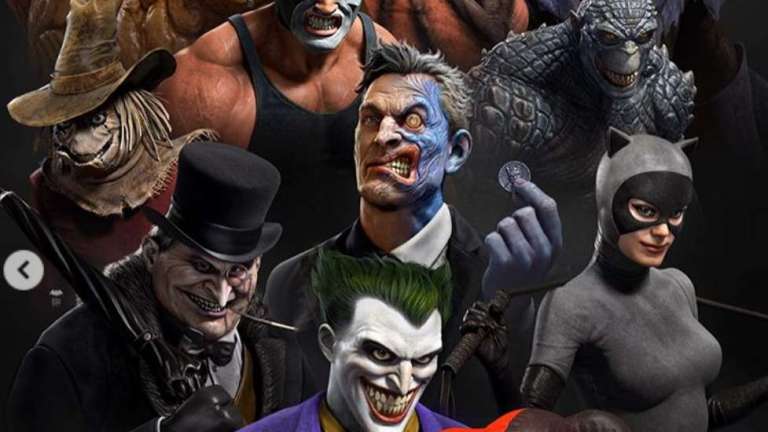