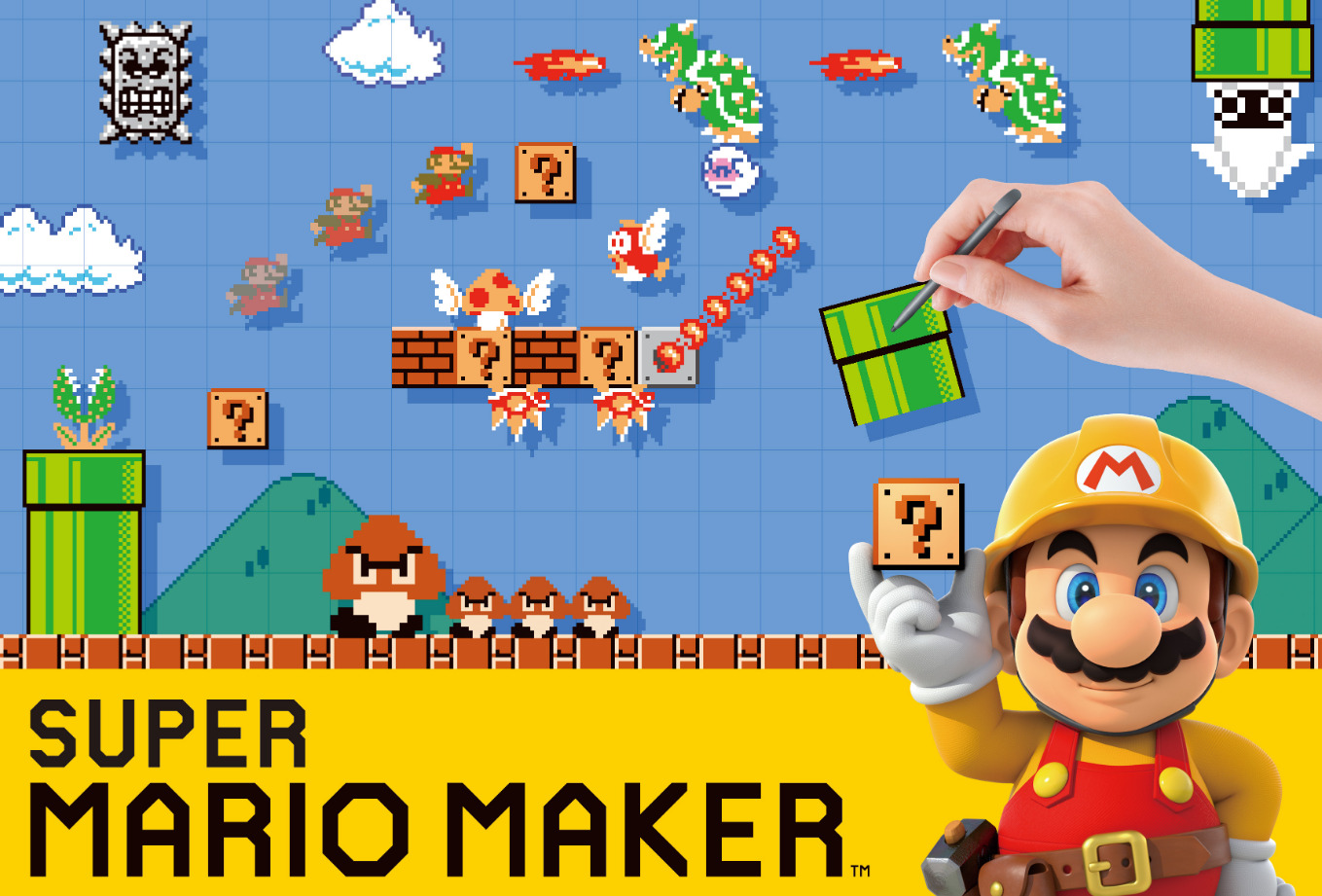 One of the final nails in the coffin of Nintendo‘s greatest console failure will occur at the end of March, as course uploads for Super Mario Maker on the Wii U will be completely halted.

This is far from surprising, especially given the massive success of the Nintendo Switch. The news, however, will be upsetting to gamers who have continued to play the original Super Mario Maker on the Wii U. All uploads will stop as of March 31, 2021.

RELATED: Over 156 Billion Game Consoles Have Been Sold Worldwide With PlayStation 2 Topping The Charts

Beginning on 3/31, it will no longer be possible to upload courses in #SuperMarioMaker for #WiiU. Please see the link below for more information. Thank you to all the players for supporting the Wii U version of the Super Mario Maker game since 2015!https://t.co/aPtUh8QVd6pic.twitter.com/bZahjD3yK7

RELATED: Hyper Light Drifter Is For Sale On The Apple Store For iPhone and iPad

“Beginning on 3/31, it will no longer be possible to upload courses in Super Mario Maker for Wii U,” Nintendo said in an official tweet. “Please see the link below for more information. Thank you to all the players for supporting the Wii U version of the Super Mario Maker game since 2015!”

Impacted services will include the ability to upload courses as well as the Super Mario Maker Bookmark website, which will be discontinued entirely. In the actual game itself, certain features within the Course World will become unavailable.

This includes updates to the rankings of your liked courses and looking up the courses that you’ve bookmarked.

When you try to access these services after March 31, you’ll be met with an error message.

“It will still be possible to play courses that were uploaded before the course upload feature was discontinued, and to redownload the game after its removal from Nintendo eShop,” Nintendo said on its official Support page. “There will be no impact on the Super Mario Maker 2 game for the Nintendo Switch system. We would like to thank all players for supporting Super Mario Maker on Wii U over the past five years.”

Super Mario Maker was one of the bright spots of the ultimately failed Wii U experiment. With the huge smashing success of the Nintendo Wii, the company attempted to keep its momentum going by releasing a new console that shared the Wii’s name.

The Wii U included a tablet controller, which resembled what eventually became the Nintendo Switch.

But people were ultimately very confused by the Wii U. When it was first announced, many were unsure whether it was an upgraded version of the Wii or an entirely new console all together.

RELATED: Season 16 Of Blizzard’s ‘Diablo III’ Kicks Off With Ring Of Royal Grandeur And More Features

Now, in the history of Nintendo, Wii U is seen as sort of the evolutionary missing link between the ultra popular Nintendo Wii and the insanely popular and best selling Nintendo Switch.