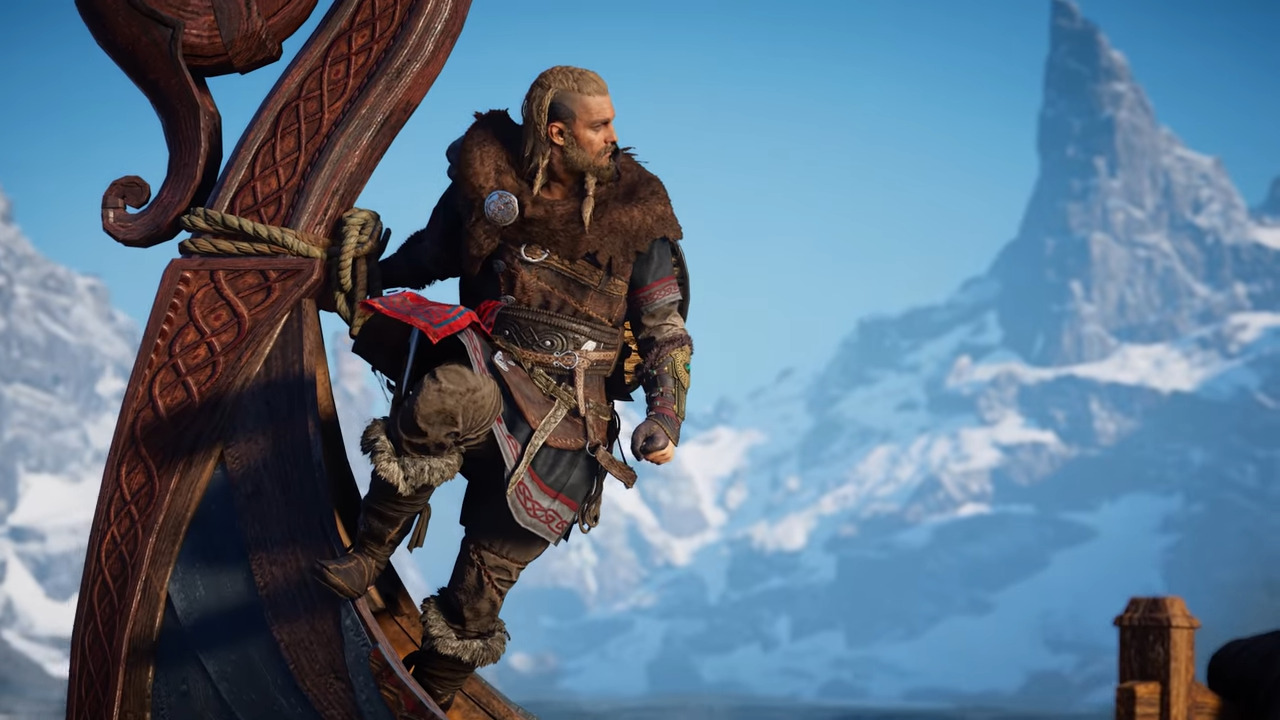 The patch, entitled 1.04 focused on performance improvements for anyone playing the game on next-generation consoles. It also fixed a number of bugs that were plaguing the title since its launch earlier this month, while enhancing the in-game experience.

It’s not a small update, taking up a whopping 2.5 GB on the low end and potentially reaching up to 4.3 GB on the top.

The main focus for Ubisoft with this patch was to upgrade next generation console users to a framerate of 60 FPS. There will be an item in the Options Menu for Performance Setting on PlayStation 5 and Xbox Series X/S consoles following the update.

You can then choose between Performance and Quality in two different modes thanks to this update.

Initially, the 60 FPS option was offered for the PlayStation 5 and XBox Series X/S. However, users on the Xbox Series S were having a lot of issues with this. That console typically only support 30 FPS. Thanks to this update, Ubisoft is able to bring that functionality to Series S users.

This patch really tried to focus in on issues that have been occurring on the new Xbox consoles. This includes frame rate drops and screen tearing. Thankfully, those issues should now be a thing of the past thanks to patch 1.04.

Of course, stability and performance were also a main focus. Ubisoft even went so far as to add additional checkpoints in boss fights to make for a better player experience.

The development of this game was a bumpy ride for Ubisoft, which was rocked earlier this year with rumors of sexual discrimination and harassment by top officials.

Ashraf Ismail, the original director of the game, was terminated by the company earlier this year after a number of allegations came out regarding his conduct with women. Initially, Ismail had announced that he had stepped down from his role with the game, but remained an employee of the company.

RELATED: Ridiculous Catapult Simulator Has Been Announced For Steam Bringing A Wacky Catapult Experience To Fans

Shortly thereafter, Ubisoft officially dismissed him from the company completely.

Ubisoft’s CEO Yves Guillemot has been in damage control mode for months, promising a number of big changes in an attempt to make Ubisoft a more well-rounded and inclusive company.