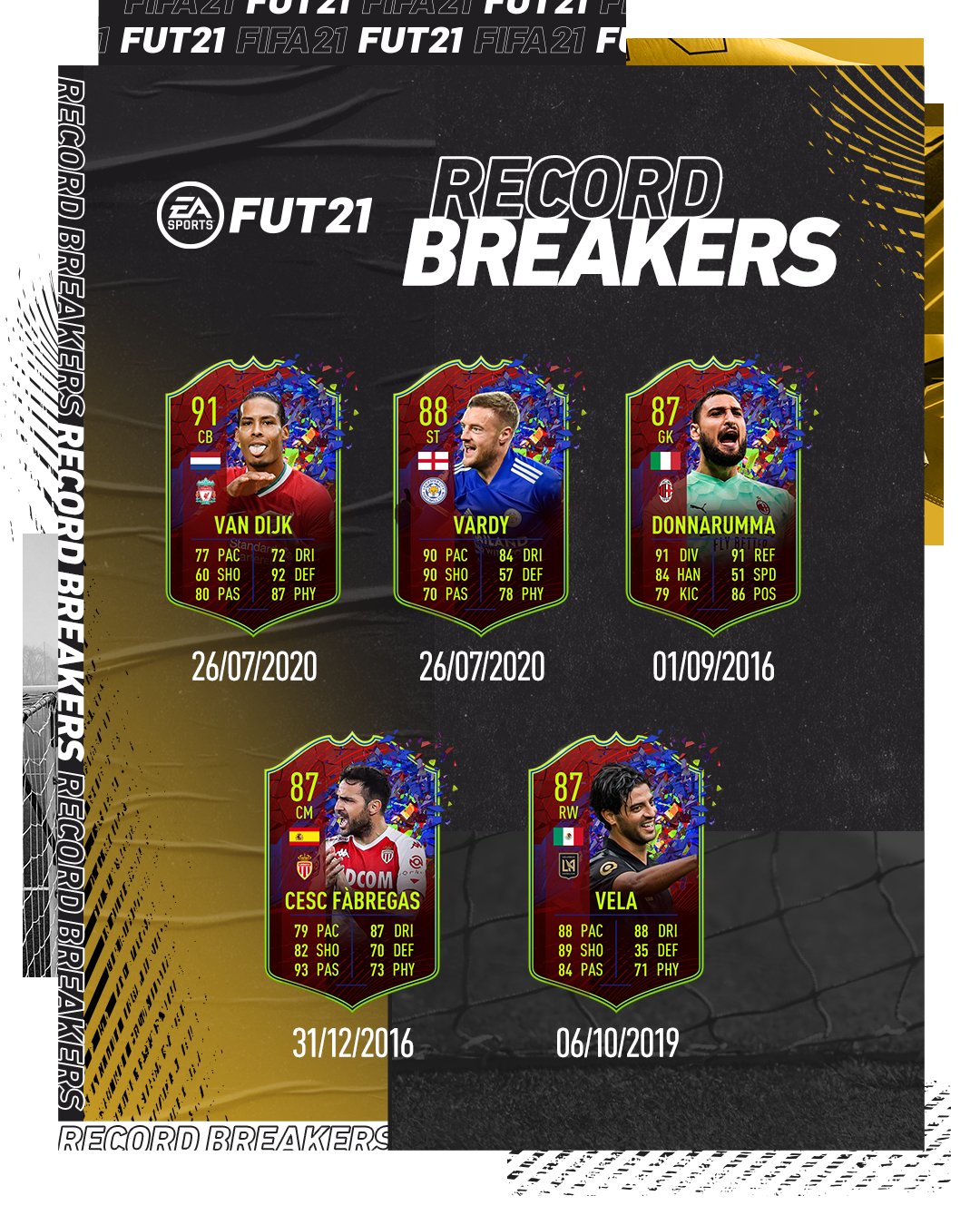 The Black Friday FIFA 21 Ultimate Team promotion is in full swing, carrying on across the weekend with flash SBCs and 5 more Record Breakers added to the collection.

This provides decent options from across the major leagues, and Vela is an interesting addition if you’ve been building an MLS team with the objective players.

The highlight of this round of Record Breakers is clearly Virgil Van Dijk, who is currently in at over 1.5 million coins. He’s received an interesting boost, with 1 more pace stat and a big boost to passing, receiving a boost of 7.

Here’s a closer look at those updated stats thanks to FUTBIN. 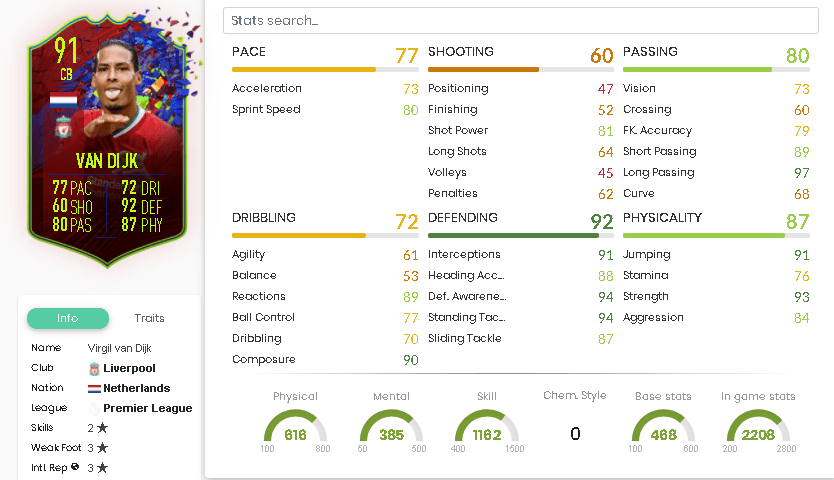 The biggest boost comes in the form of long passing, with a boost of 11 all the way up to 97. Much like real life, this Van Dijk card will be brilliant for pinging balls up to your pacey wingers.

Considering Van Dijk won’t be receiving any in-forms this season – he is still out with injury for the majority of the season – this card could be one of the biggest boosts he receives for a while. The prize is going to rise a lot out of packs, presumably.

Next up, Jamie Vardy. Considering he recently received an in-form of an 87, this 88 provides a small boost to all stats, with the biggest coming in the form of extra shooting and dribbling.

Cesc Fabregas card receives a big boost, somewhat in part due to his recent performance for AS Monaco, providing a solid base in the center of midfield. His card receives a MASSIVE 37 pace stat upgrade, finally making him viable.

RELATED: Sony Officially Confirms That The PlayStation 5 Will Not Support Games From PS1, PS2, Or PS3

Lastly, Carlos Vela. The card is okay, but unfortunately very difficult to link due to the MLS league and Mexican nation. Overall, the stats are very well-rounded, but with 2-star weak foot this card will probably be less than 100k.

FIFA 21 will likely continue to receive flash SBCs throughout Sunday and Monday, with another content drop later today at 6 pm. With the run of Flashback SBCs, there’ll probably be another later. Who do you think it will be?