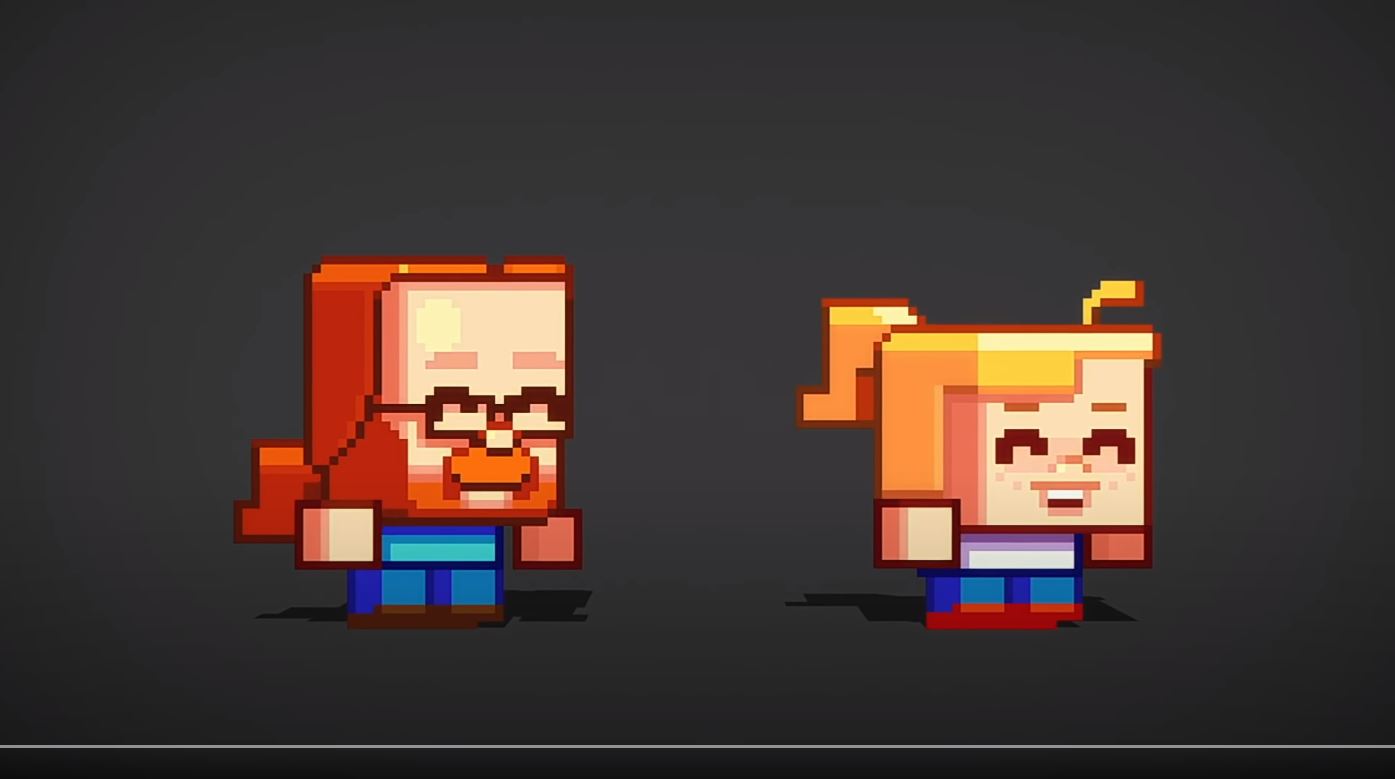 This popularity has also led to the Minecraft YouTube channel, which currently has over 5 million subscribers, to release a video called Adding a New Mob in its How We Make Minecraft series. This video showcases the creative process that goes into creating a new and fantastic mob called Mobbo.

Mobbo is the new and very creative mob that many will see uses the player character model but a different skin and goes through various iterations until we end up with the final version. 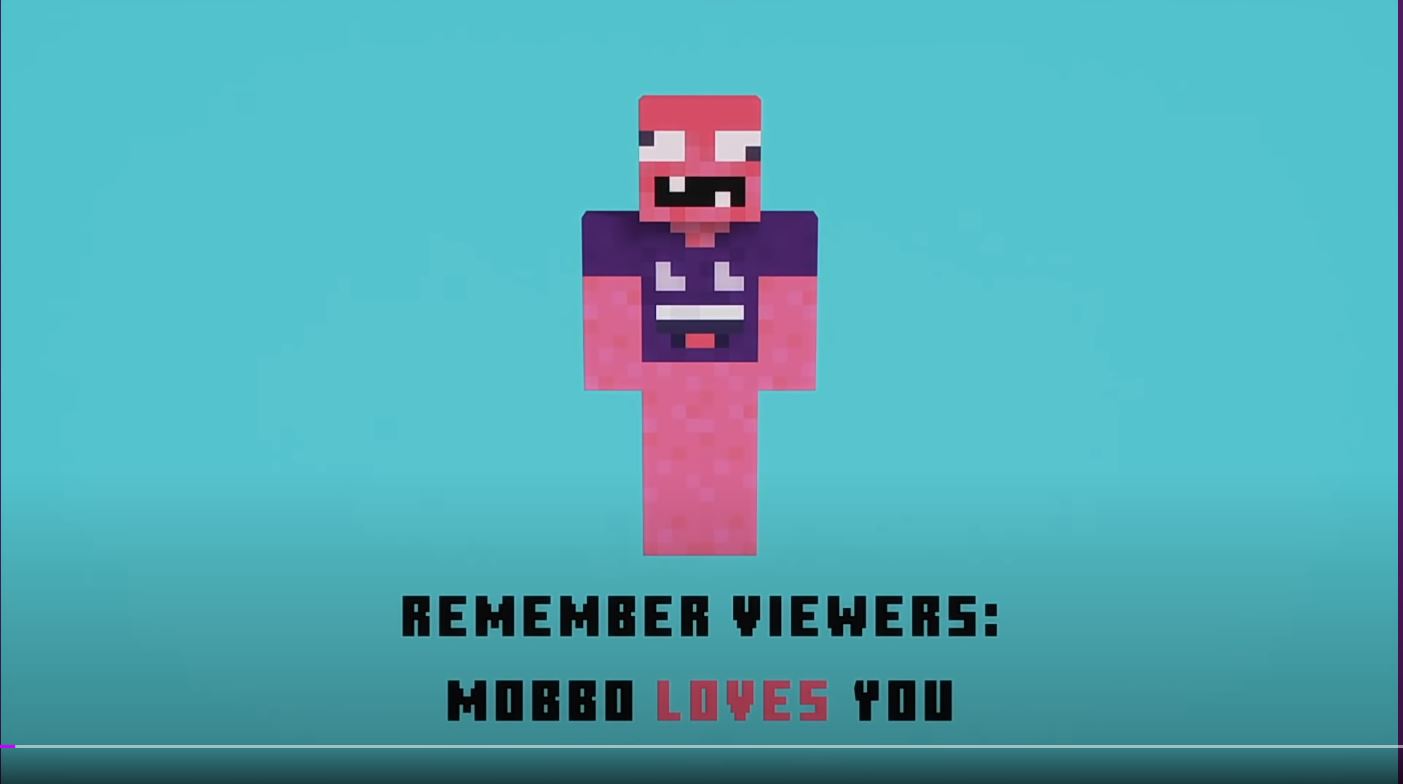 The first version features a pinkish hue and a purple shirt that has a unique feature, and this feature is that when Mobbo sees another mob, he spits out lava, and he can replace your placed blocks with screaming heads that look precisely like Mobbo’s face.

The host humorously goes through why this version of Mobbo would be a game-breaking, and potentially a game ruining mob that could affect nearly any player’s game.

The host then goes through the needed changes from making Mobbo no longer spit lava but instead spit just regular spit similar to the attack that the alpaca does when provoked. This makes it, so Mobbo doesn’t burn down a village by just seeing a villager roaming around.

In addition to changing his lava spit, the host then goes over how Mobbo won’t replace the player’s blocks; instead, Mobbo will kindly give the player a carrot by promptly throwing it at their face. 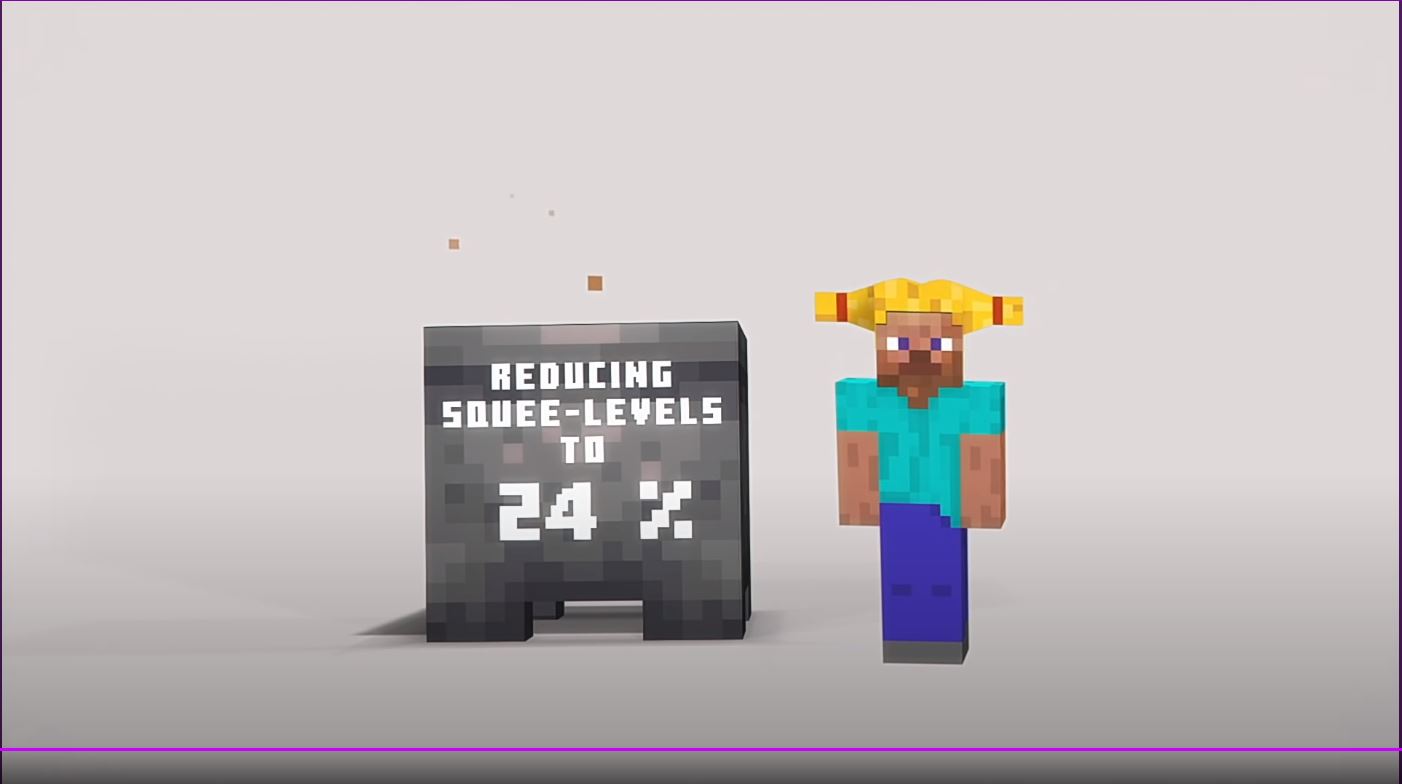 This video has a total run time of just 6 minutes and 44 seconds. It is both very funny while actually informative to anyone looking to create a mod that could seemingly be a native mob to Minecraft.

At the end of the video, we are shown Mobbo’s true form, which is incredibly similar to the player texture and is only differentiated from the player by having golden pigtails on either side of the face.