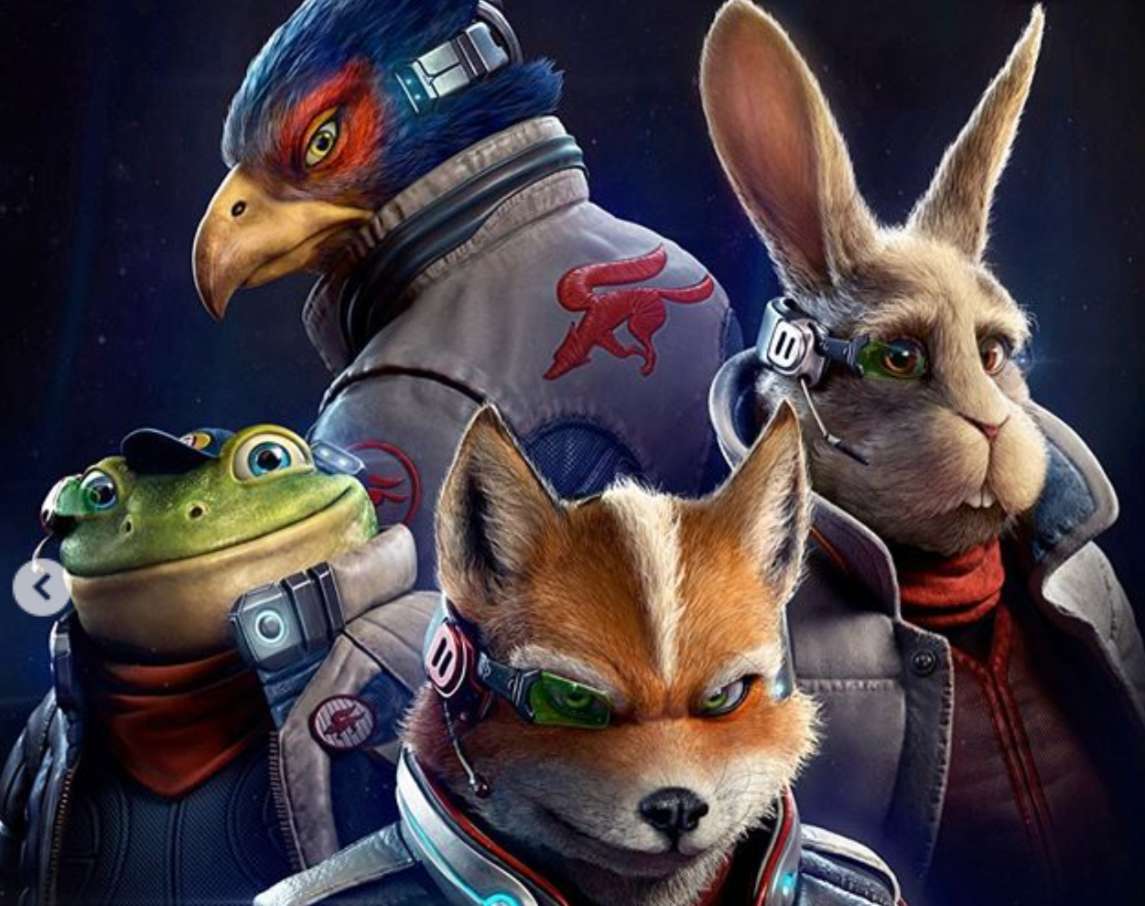 Grassetti has been creating hyper realistic-looking art of some of pop cultures most famous characters and sharing them on his Instagram account. He has shown us characters from Marvel, Dragon Ball Z, Legend of Zelda, Super Smash Bros., and even Baby Yoda from The Mandalorian.

His latest series has revolved around one of Nintendo’s most iconic teams, Star Fox. These anthropomorphic animals who ply the stars in the Great Fox starship have been spotted on Grassetti’s Instagram all week.

He started out with Fox McCloud, the titular hero and leader of Star Fox. He then unveiled Slippy Toad, the engineer of the team.

Now, he’s rounded out the team with its two remaining members.

Grassetti shared the image with the caption “The crew is almost complete.”

Falco is a flying ace and the “frenemy” and playful rival of Fox. Players remember his little barbs during the iconic Star Fox 64, saying lines like, “I guess I should be thankful,” after Fox vaporizes some enemies who have Falco in their sites.

The next day. Grassetti completed the Star Fox 64 crew by sharing the Senior member of the team, Peppy Hare.

He shared the breathtaking image with one of Peppy’s signature lines, “Do a barrel roll,” which is a callback to the tutorial of Star Fox 64.

Peppy is the oldest member of Star Fox and is actually a member of the original Star Fox team, alongside Fox’s long-lost father. At the end of successful missions, he can often be heard telling Fox, “you’re becoming a lot more like your father.”

The full team photo released by Grassetti has one final silhouette left in it. He teased the upcoming release with a wolf emoji.

This can be one of two things.

Either he’s creating the lovely Krystal, who joined the Star Fox team during the Game Cube days, or he is stepping outside the team completely to create Star Wolf, Fox’s nemesis. Both are wolves, so it’s anyone’s guess at this point.

I’m leaning more toward Wolf being the final installment of this series. When he shared the image of Peppy, he stated “the Star Fox team is here,” which makes me believe this series will include only the crew from Star Fox 64 along with one of their fiercest enemies.

A Look To The Upcoming Legendary Cloak For World Of Warcraft: Visions Of N'Zoth

Oct 19, 2020 Lisa Nguyen 12550
Animal Crossing: New Horizons was released this past March, but players are always finding new and creative ways to play. Both players and businesses...

Sep 27, 2020 Aaron Hans 5800
Season two of Netflix's The Witcher recently restarted production after being delayed due to the COVID-19 pandemic, but unfortunately, the virus has...

Sep 14, 2020 Aaron Hans 9980
Sony has been trying to make an Uncharted movie for over a decade now, and it finally looks like the film is coming together, at least according to...