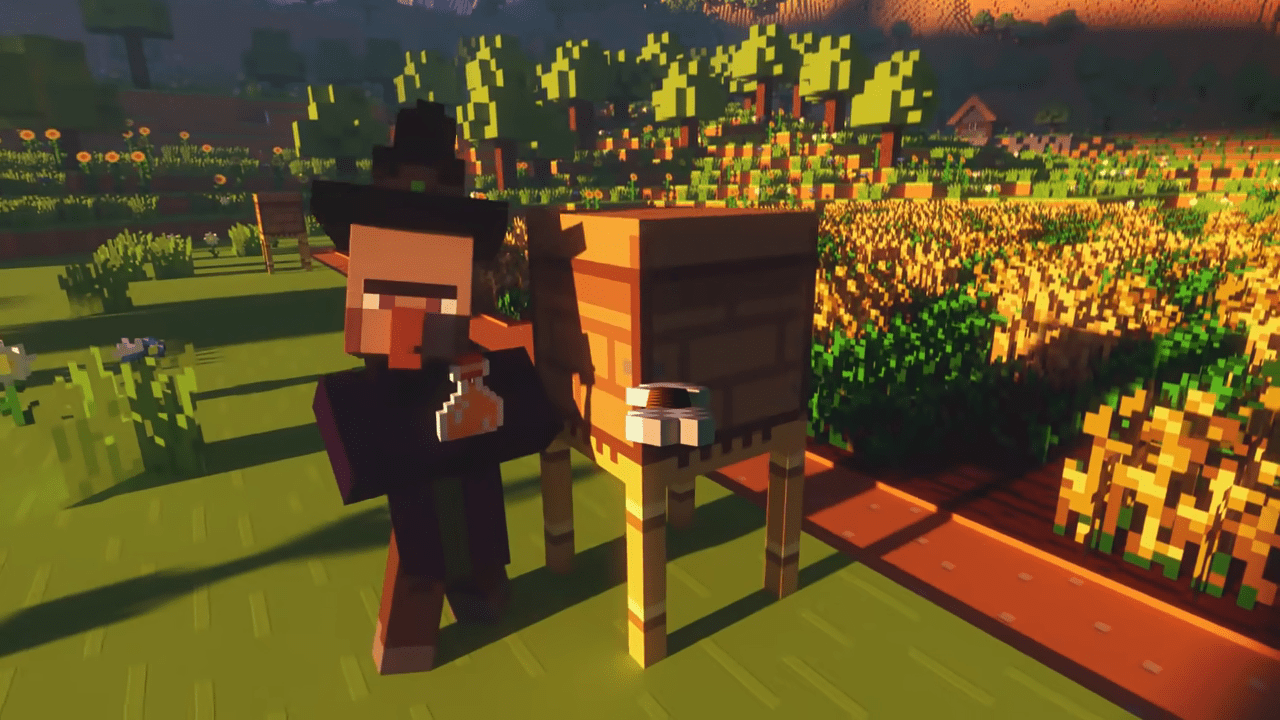 It’s admittedly difficult to pinpoint precisely when a title has ‘made it’.  Adequate success on gaming platforms may be enough for many developers, receiving pleasant acclaim from fans and critics alike; enough to at least warrant a sequel, if nothing else.  Others want to see their games become known by fans around the world, seeking to saturate the market with flashy advertising and impressive animations that create something greater than the sum of its parts.

Then there’s Minecraft, a pixelized version of fantasy where players are free to do what they like, how they like it.  It’s an obscenely rare title that has become known around the world, regardless of whether or not they play games.  It’s ubiquitous with the mere title of ‘indie game’, is the most popular game in the world, and likely has more mods and active communities than Skyrim could hope for that far into its future.

The actual ability to craft anything within the charming world, its open networking that makes connecting and hosting a breeze, and kid-friendly graphics and content make it a game that’s frankly difficult to contend with by developers of any budget.

Yet, looking beyond what is possible, there’s the story of what Minecraft continues to achieve.

An elementary school in Japan, as their school year ends in March to begin again in April, has just successfully held their graduation ceremony entirely in a videogame, due to the Coronavirus bringing quarantine during the time of the graduation ceremony.

The kids took it upon themselves to build a massive complex, complete with seating, a stage, and lighting, for children to actually walk across the stage.  Everyone simply took it in stride, and fantastic videos and pictures have begun to crop up on Twitter celebrating not only the children’s ingenuity but also Minecraft for ultimately offering this opportunity to the children.

It’s currently not entirely sure if school staff took part in the celebration themselves, or if it was only the elementary school children walking across the stage themselves, but simply the act of the school children banding together to host their own graduation ceremony is wildly adorable.

While offering up a heartwarming story, it also sends a resounding message to the game industry: eleven years past the original release date of Minecraft it continues to effortlessly make headlines on an international scale.  That is likely a prestige that will be rarely bestowed on other titles.

My Hero One's Justice 2 Has Been Released For Xbox One, PlayStation 4, Nintendo Switch, And PC, Exceeds Fans Expectations

Dec 14, 2020 Lisa Nguyen 4590
Japan’s Sagamiko Resort has announced plans to hold the Pokémon Illumination outdoor event. Unlike other indoor events that have decided to stay...

Nov 13, 2020 Lisa Nguyen 5710
Capcom has announced the news to open a new branch of its store in Osaka, Japan. The store is a central hub for all of the franchises released by the...