My Hero One’s Justice 2 Has Been Released For Xbox One, PlayStation 4, Nintendo Switch, And PC, Exceeds Fans Expectations 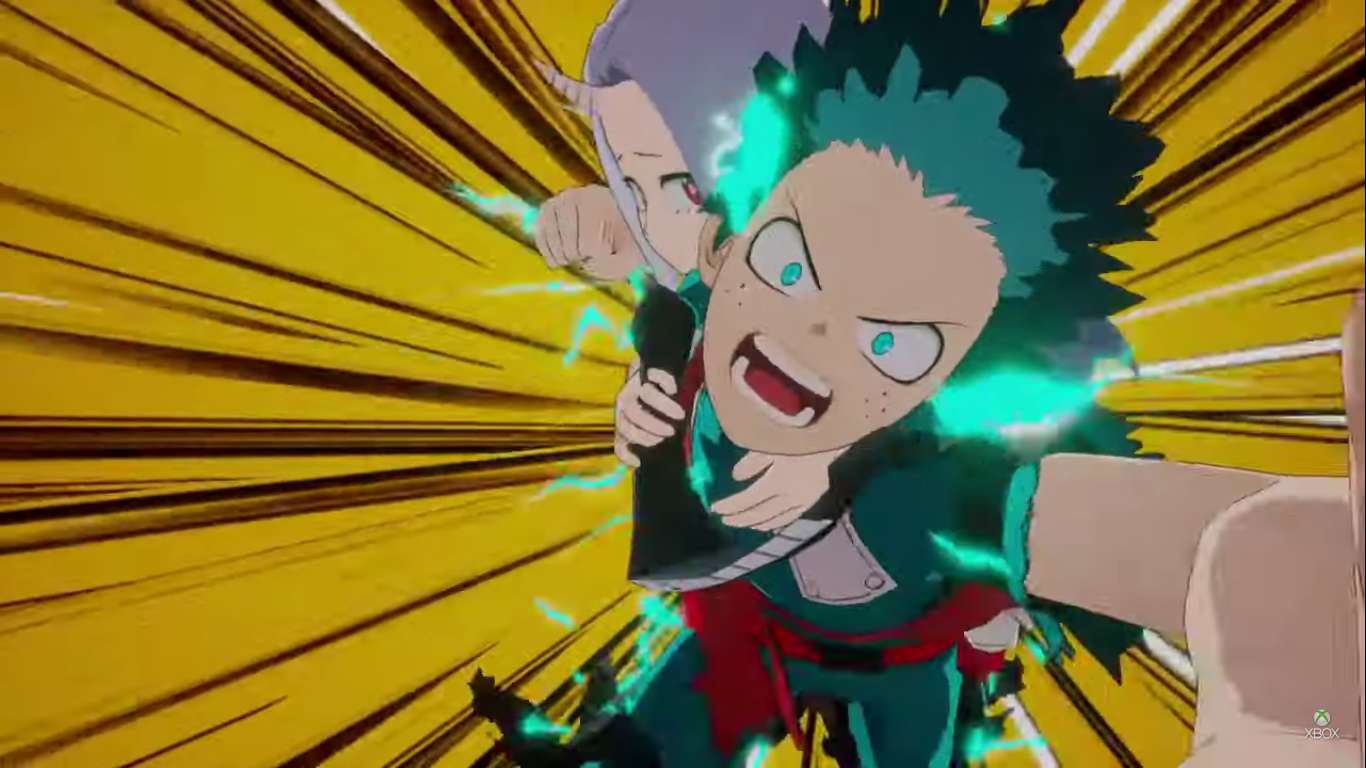 Following in the footsteps of and narrative of My Hero One’s Justice is the thrilling sequel My Hero One’s Justice 2. The game is a direct sequel to where the story left off in the last game released back in 2018. It once again delivers a full My Hero Academia experience where players get to craft their own team of fighters from a huge roster of heroes and villains, then do battle and defend justice against rival teams.

Players get to play through the anime and witness some of the most memorable and iconic scenes from the anime firsthand. This sequel reveals what happens to Deku, and the class at UA in a brand new chapter is this heroic adventure.

If you have ever wanted to build your dream team out of all the characters within My Hero Academia, then this game is a must-have for your collection. Experience the power of wielding explosive quirks as you battle your favorite characters against all your rivals. Within this title are fan-favorite characters, including All Might, Deku, and Shigaraki.

This time the fighting is bigger, badder, and quirkier than ever before. This is a 3D arena fighter that will test the righteousness of all who enter. With over 40 playable characters made up of both heroes and villains, players must master special combos and max out their Plus Ultra meter in an attempt to pull off epic moves with powerful quirks.

The game released on March 13 and has so far been well received by fans. GameStop has awarded the game a 4/5, and Google reports that 96% of users enjoy this title. As a faithful recreation of the anime world, any fan of the show is sure to be enchanted by the epic combat found within.

Players can find My Hero One’s Justice 2 on their favorite digital store for $59.99. The game is also available in physical form on PC, PlayStation 4, Nintendo Switch, and Xbox One. The Collector’s edition is still available for purchase and includes some interesting promotional materials within.

So far the most unique feature found within the game is its response to multiplayer rage-quitters. Anyone who rage-quits out of several matches will be labeled a Villian and locks them in a digital jail. While in Jail, they can only battle against other villains for a set period of time, or until the game decides to free them.

This is not an uncommon trait to fighting games but still was found funny by fans in this hero themed experience. It is still unknown what the threshold of becoming a Villian is, but it is surely a fate that most players will want to avoid.

Mar 1, 2021 Harry Alston 4790
At last, some gritty details about Elden Ring. Sure, the trailer is low resolution, angled, and blurry, but it's still the first glimpse of From...

Jan 8, 2021 Lisa Nguyen 6950
Tales of the Abyss will soon celebrate its 15th anniversary. Bandai Namco has announced the launch of Luke and Ash figures on the Kotobukiya Japanese...