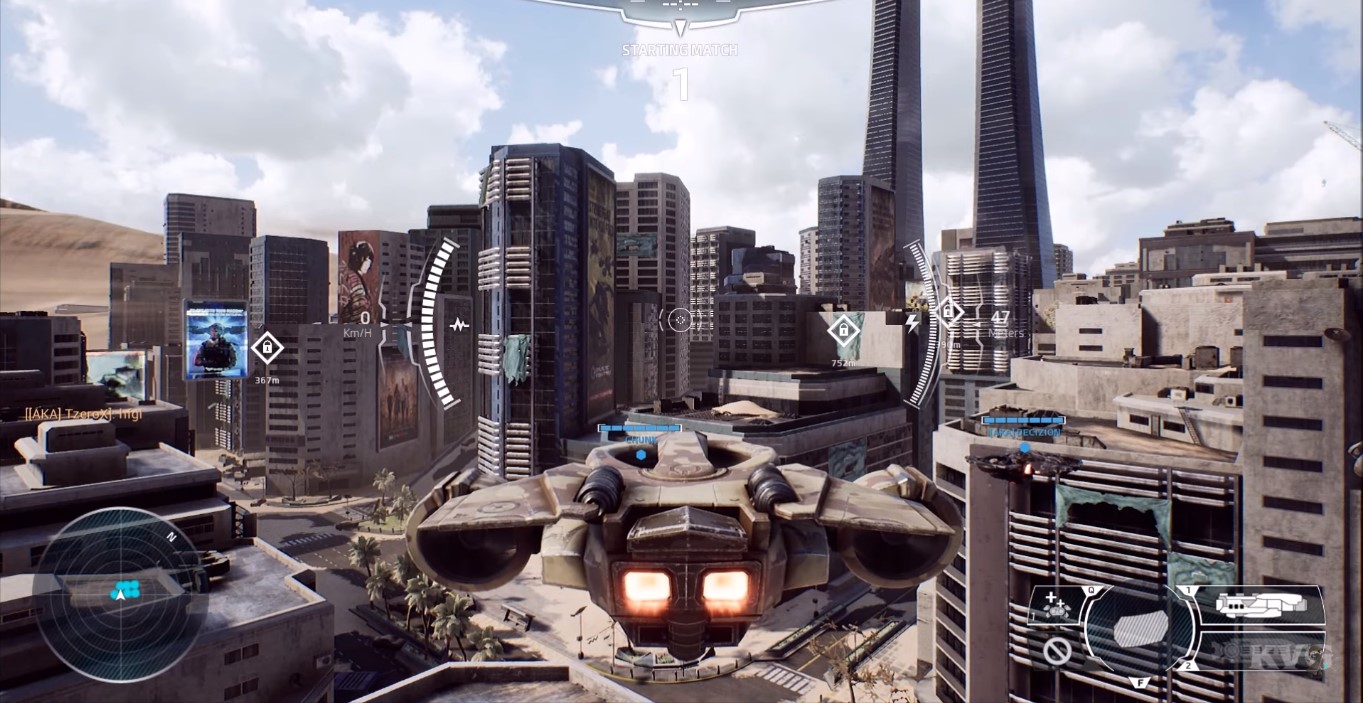 The Drone Strike Force, a new title from Odisi Games, has entered the Early Access program on Steam.

According to the developer, they expect the game to be on Early Access for at least a year.

As this is the Early Access, players won’t get the full game experience. But they will enjoy playing with three game modes in two full maps. The game modes include Domination, King of the Hill, and Team Deathmatch.

There are also nine drones that can be acquired through the game’s in-game currency. They can be customized, although each drone has its own capability. For instance, there are seven different weapons, load-outs, and 14 items and skills.

The developer also said that they plan on adding more content to the Early Access version. But they are more concerned about the technical side for smoother gameplay experience.

As to the planned content, they will add more maps and game modes, apart from the three existing modes right now. More options will also be added, including the load-outs, weapons, drones, items, and skills.

Their main goal is to create a well-balanced game, particularly in multiplayer.

In this regard, those who will sign up to the Early Access program are encouraged to participate. Players are asked to submit their feedback or report bugs to Twitter, Reddit, or Discord social networks.

The best way to describe Drone Strike Force is a Call of Duty action shooter battle royale but with drones.

The timeline is in the middle of the 21st Century. Corporations are wielding the power to decide the fate of mankind, instead of countries. They’ve managed to enhance the potential of unmanned drones as perfect killing machines. Through the DBMi or Drone Brain Meld Interface, you can now control the drone-like never before.

Watch this Drone Strike Force gameplay to get a better feel of what the game is all about.

The more you win the battle, the more perks you get to upgrade your drone.

According to PCGamesN, the Drone Strike Force added another dimension to the typical movement commands. For instance, the Call of Duty only has two axes of movement–the X and Y. The new game adds the Z, which refers to the vertical axis. Of course, this is a necessity since the air is your battleground and you need to move up and down in space. However, that needs some getting used to for players. 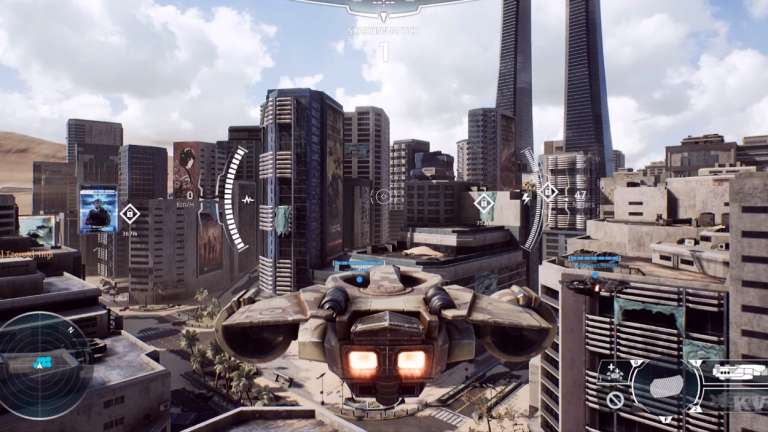 Aug 28, 2019 Edmund Dorsey 4200
The Drone Strike Force, a new title from Odisi Games, has entered the Early Access program on Steam. According to the developer, they expect the...