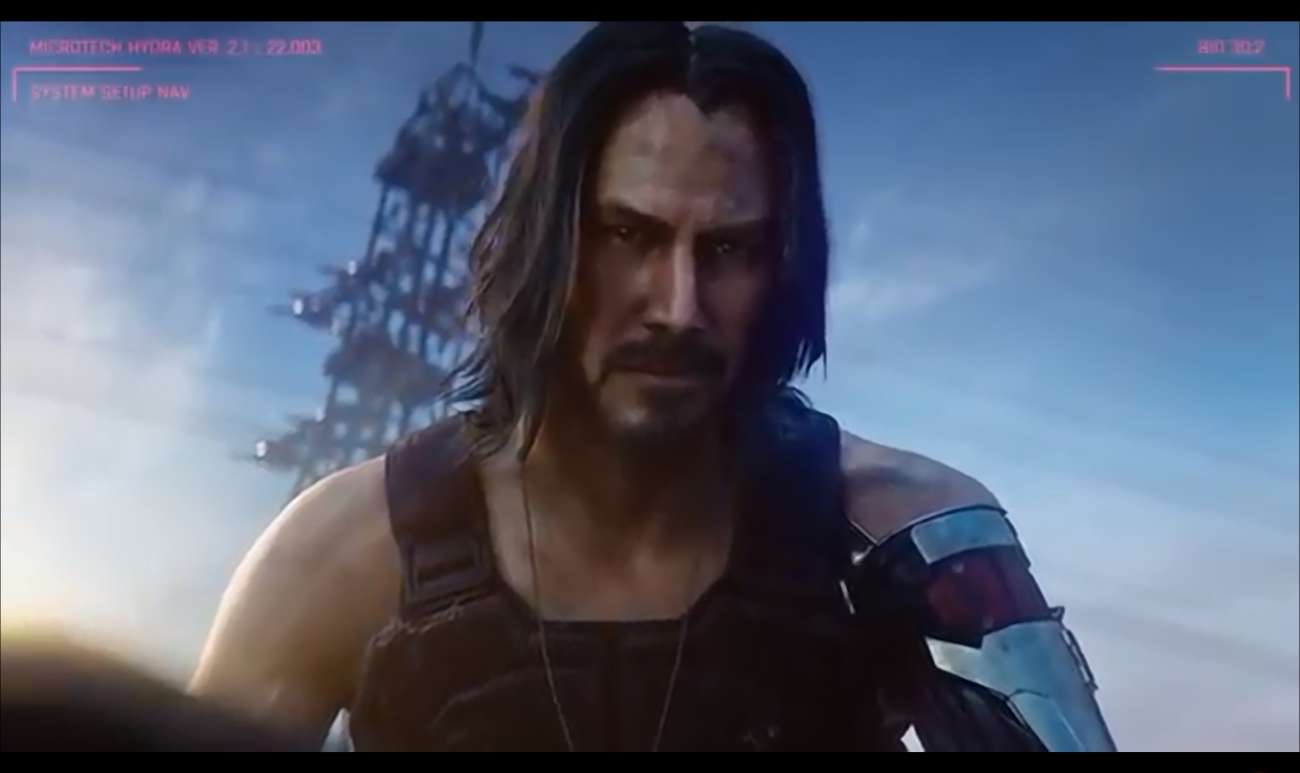 From everything we know, Cyberpunk 2077 is shaping up to be a revolutionary title. It’s taking the cyberpunk aesthetics and lore to new heights. We know that Night City — the environment you’ll be primarily navigating — is going to be massive. We also know there are different sectors of the rich and poor, which you’ll notice right away based on in-depth details like attire and structural settings.

These are a lot of amazing details to know, but it doesn’t seem like CD Projekt Red is done giving fans a taste of what’s to come. The company — in fact — has plans of showcasing 15 minutes more of footage, which will be followed shortly by developer interviews. All of these announcements will be available through a stream, so you don’t have to be actually in attendance to catch the latest details on this incredible RPG.

According to a description of the stream, it will be from the Gamescom event. This is perfect if you weren’t fortunate enough to attend in person. It’s being hosted by CD’s own Hollie Bennett. We’ll hear from different developers, who will break down some of their insights into their creative processes when making this massive game.

Fans also will get to learn about the different playstyles they’ll be able to select for their created character. This is an important aspect of Cyberpunk 2077, so it’s nice to get a little clarification as far as custom characterization. There appears to be a lot of different options depending on how you want to approach combat and the overall story.

It would make sense that certain playstyles will favor a stealth-based approach to combat while others will be the runner-gunner variety. Either way, these new details can’t come out soon enough.

Finally, a little bit more information is being revealed on several of the districts. The level variety seems to be an important part of your experience in Cyberpunk 2077. It will be intriguing to see what visual elements each one will have. It should make traveling around Night City an immersive, fun experience.

If you’re hoping to catch the stream live when it airs, be sure to mark your calendars for August 30 at around 2pm EST. You can watch the stream directly on CD Projekt Red’s website or tune in through the Mixer app. CD Projekt is doing everything they can to keep this title in the public eye, and this tactic seems to be working out great. Everyone is hyped beyond belief.