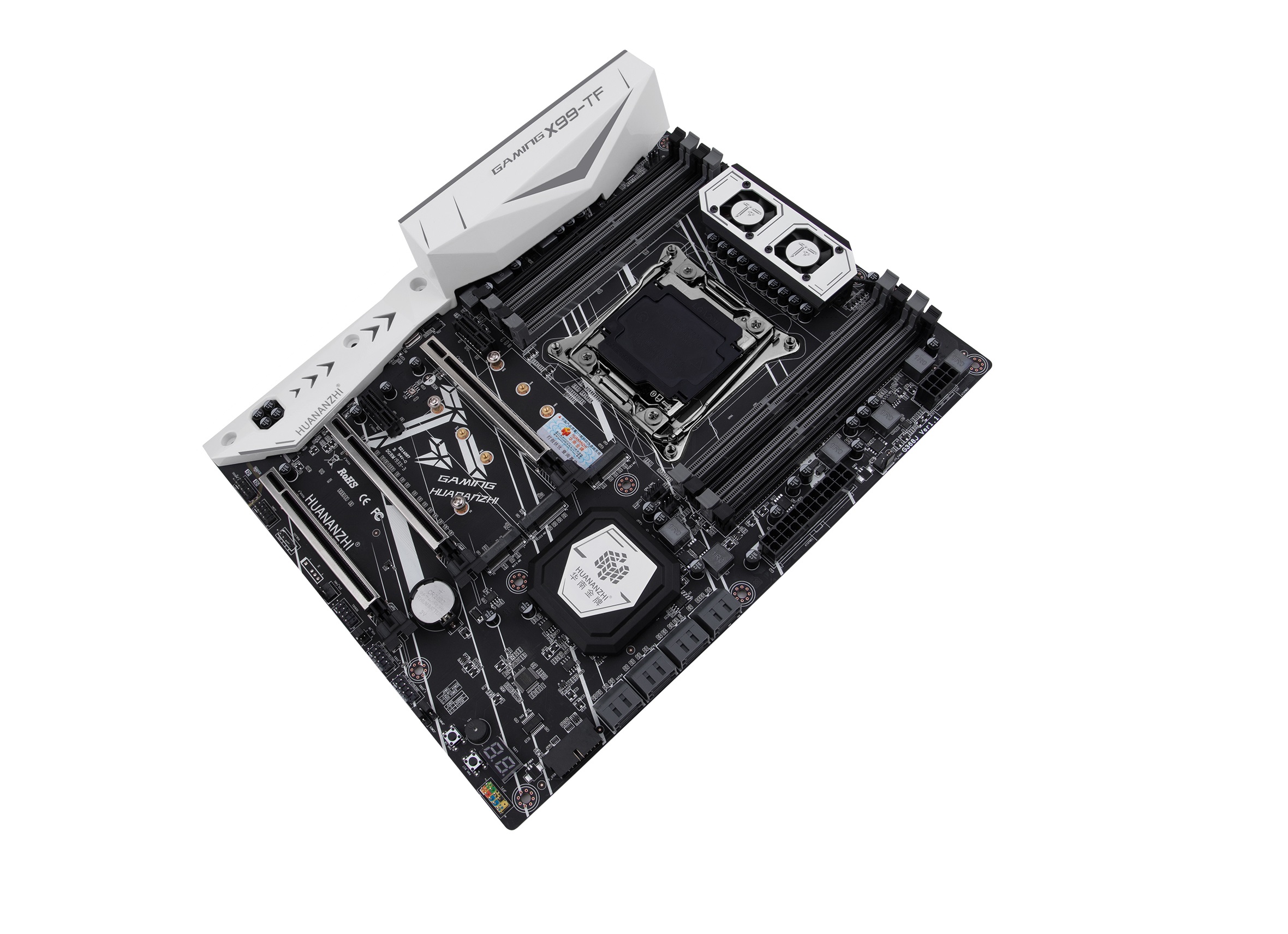 A Chinese manufacturer has launched the new X99-TF gaming motherboard that can support both DDR3 and DDR4 modules.

According to Tom’s Hardware, Huananzhi opted for a black-and-white color palette for the new motherboard. The dominant color is matte black mated to white heatsinks.

In terms of the power structure, the X99-TF has a standard 8-pin ECS along with 24-pin power connectors. The power delivery subsystem consists of six phases, while active cooling is heavily reliant on two small fans.

But don’t let the size fool you. The manual says that they can reduce the temperature by as much as 30 degrees.

There are also two M.2 2280 ports and eight SATA III ports in the X99-TF motherboard. You can use these ports to connect your SSDs and HHDs. For upgrades, there are two PCIe 3.0 x1 slots, and two PCIe 3.0 x 16 slots. Finally, the board also features one PCIe 3.0 x4 slot.

In the rear, you will find standard USB 3.0ports and PS/2 ports, audio jacks, and Ethernet port.

On the downside, the board is not equipped with wireless tech. You have an M.2 slot that is dedicated for M.2 wireless cards, however.

As to the DDR3 and DDR 4 slots, you can find them near the LGA 2011-v3 socket. They are conspicuously located on either side of the socket. If you do the math, the whole motherboard can support up to 128GB of memory.

However, the ceiling cap for the supported memory speed for the DDR3 is at 1,866 MHz. This increases to 2,400 MHz for the DDR4.

But there’s a hitch.

You can only activate one memory at a time.

Here’s the gameplay using the X99 AD3 gaming motherboard from Huananzhi. It’s not clear when the X99-TF with DDR3 and DDR4 support is coming to the US.

The X99-TF motherboard is a variation of the company’s X99 motherboard released earlier this year, which only supports DDR3. It’s not to be confused with X99-A board from ASUS.

You won’t find much material that reviews performance and benchmarks for the X-99 AD3. However, it seems that the AD3 only works with Xeon and not with Haswell-E i7. 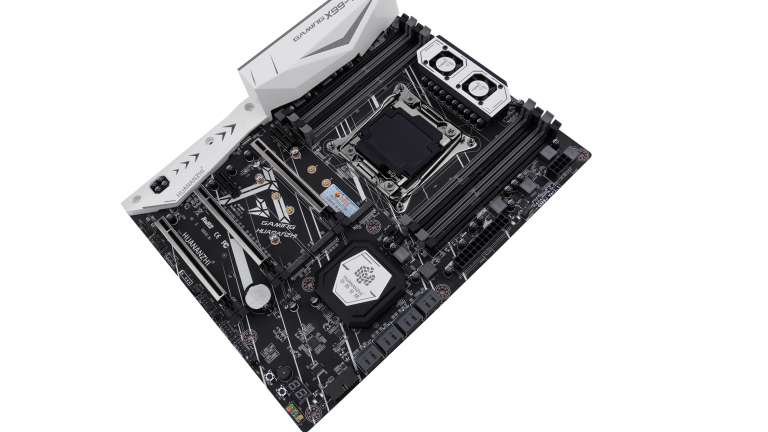 Aug 28, 2019 Kaden Redhead 25282
A Chinese manufacturer has launched the new X99-TF gaming motherboard that can support both DDR3 and DDR4 modules. According to Tom’s Hardware,...