New Bug In Escape From Tarkov Has Corpses Disappearing At Random, Can’t Be Looted 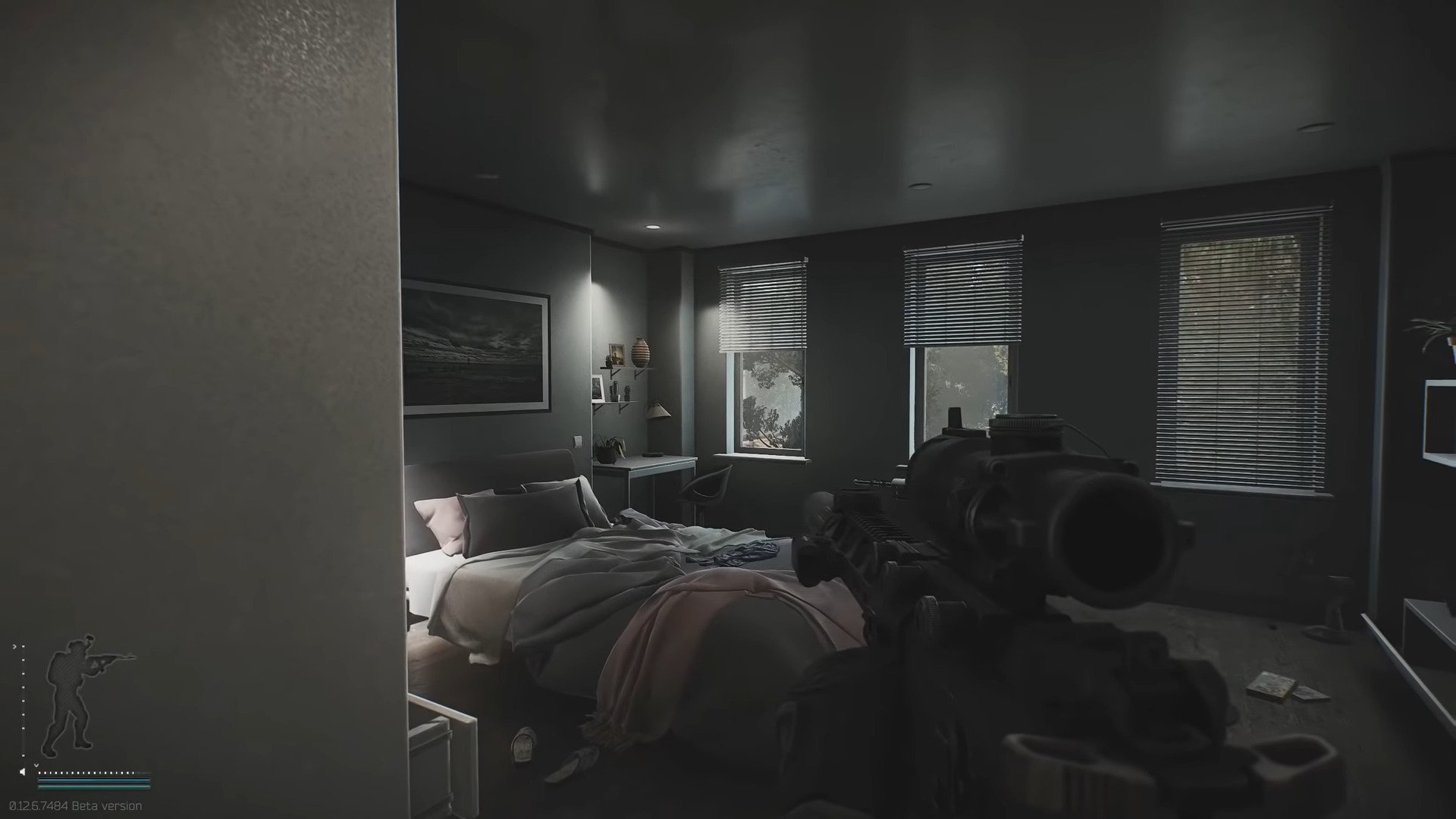 One of the most tense and difficult video games that we’ve seen in recent times is becoming infinitely more difficult on the back of the latest patch: enemy corpses are disappearing, which makes them unable to be looted by those who fall them.

This arguably bodes well for some: insurance becomes a far safer option as items cannot be looted when the corpse disappears, and the corpses (as reported thus far) tend to disappear with unfortunate regularity within the Woods map.

Unfortunately, that means that resources expelled from players to down an enemy are simply gone with no means of retrieving that investment; in Escape From Tarkov, where every round fired has a frank and unwavering price tag, not being able to retrieve loot from downed enemies results in a net loss of almost everyone involved in terms of economy.

The bug that has continued to be reported still appears to be in its infancy, stemming from the 6th of January when servers were unceremoniously brought down in the afternoon and weren’t brought back up for hours; there is currently no statement from the developers at Battlestate Games regarding the bug.

We’d recommend avoiding Woods at the moment until the bug can either be rectified, or reports come out that the bug is affecting all maps.

The good news, if you’re the type to seek out a silver lining, is that most reports find that the kills still count at the end of a round, granting players experience and mastery.

Some reports have found that the kills aren’t counted, although it’s difficult to verify that those were confirmed kills since the bodies are disappearing with a frustrating consistency.

Others have reported that they’ve begun falling through the map of Woods, lending further credibility that the specific map is the problem, shortly after the minefield was added to the western part of the map (which results in hilarious moments).

RELATED: Night Call Has Been Released, Experience A Detective Story From The Driver Seat Of A Paris Taxi

As we’ve been quick to point to, Escape From Tarkov is still very much in beta: servers crash halfway through raids meaning gear is left stranded, and bugs can pop up more often than many would frankly prefer. The beta state shouldn’t discourage those that are curious to invest in the title, however: it’s a furiously fantastic time amplified for the better when played with friends and copious amounts of alcohol.

Battlestate Games have made it clear that they’re planning on releasing the title on the Steam platform once it’s ready to finally be released.

Jan 20, 2021 Chris Miller 11361
Escape From Tarkov might just be one of the most addictive titles that we've seen in recent years, offering a tension-filled sortie with every raid...