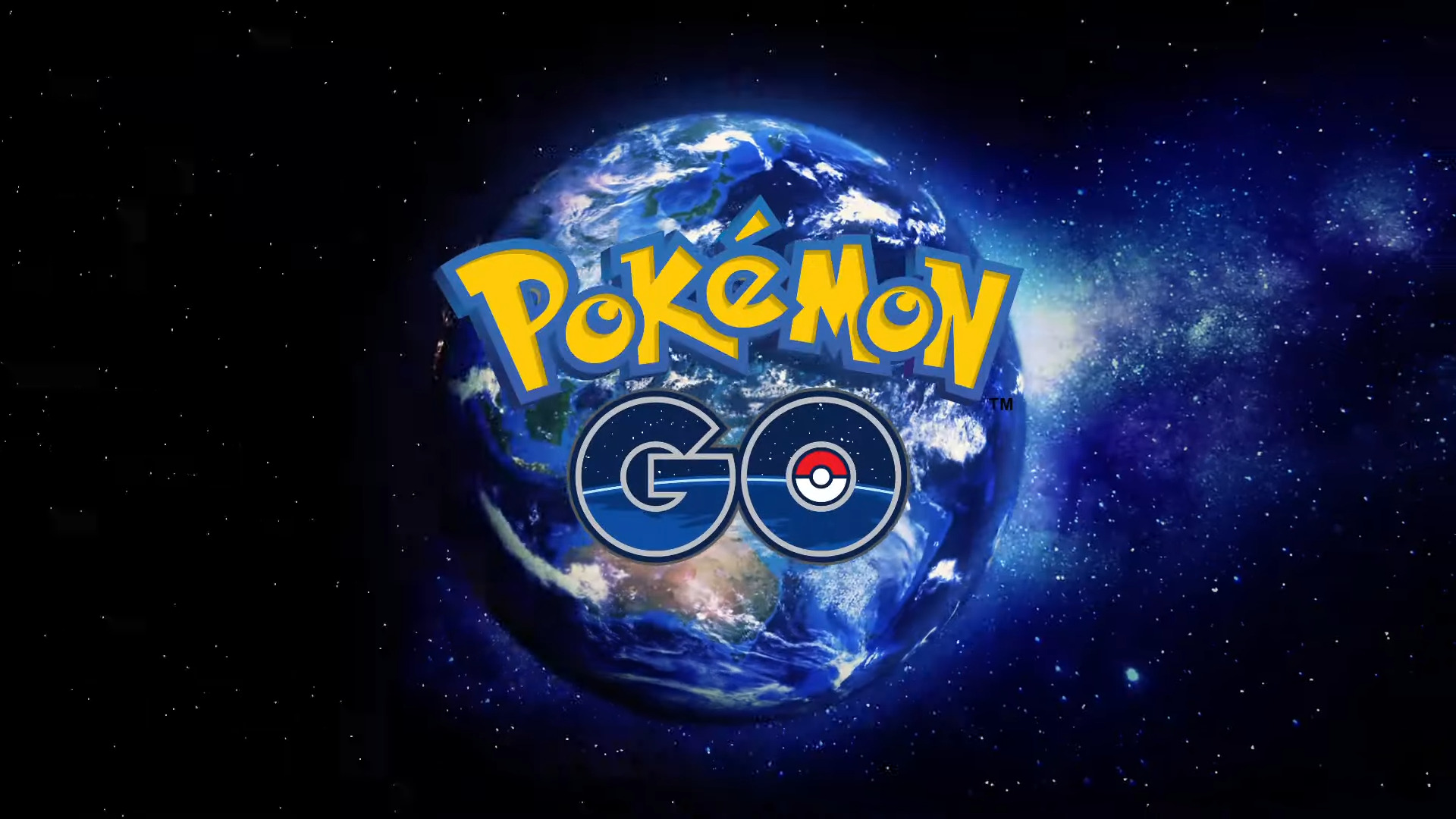 One would likely think that a title that revolves around encouraging players to step out of their house and go catch Pokemon around the region would likely suffer if there were to be some form of a pandemic that would threaten the lives of those intermingling in public.

The augmented-reality title, Pokemon GO, however, has had no such shortness of step across 2020; a time when everyone was mostly trapped inside their living quarters while a virus ravaged the face of the earth, altering how lives are lived in a permanent manner.

SuperData has just released its analysis that shows Niantic managed to generate a monumental $1.92 billion in 2020.

Feel free to gasp in disbelief, as an AR title that focuses on getting people outside of their house managed to survive (thus far) the pandemic that has sent an unfathomable number of businesses into bankruptcy and inevitable obscurity.

In 2019, Pokemon GO managed a reported $894 million; the profits were exponentially raised in 2020 to a level that would make most massive triple-A publishers green with envy.

looking at 2020 sales figures for pokemon go ($1.92 billion) and league of legends ($1.75 billion) and wondering why legacy news outlets still feel the need to get some random ceo of a weird finance company to say "people like games now" every time they cover the industry

The secret is the Global Pokemon GO Fest which cost $15 per ticket and would allow players to dive into the world of Pokemon no matter where they were logged in at.

SuperData pegged this as resulting in a massive increase in revenue that resulted in Pokemon GO being the fifth most profitable free-to-play title in 2020, falling roughly half a billion behind the top-ranked Honor Of Kings MOBA that netted $2.45 billion.

Pokemon GO, in spite of an arguably weak release in the summer of 2016, is looking stronger than ever for the future, regardless of what pandemic will continue to rage or the general state of the climate of the world. That’s a crowning achievement of Niantic regardless of where you fall on the spectrum of forcing animals to fight each other for your own amusement.

RELATED: The Multiplayer Adventurer Journey Is Now Available On iOS According To Jenova Chen

With a title that encourages people to go outside, Niantic deftly managed to bring playtime and engagement to a new record for the title; arguably the one thing that would have killed the title has instead brought a new measurement of success for the studio.

Further, this news alone is good for Pokemon GO as it can help alleviate concerns of players that are investing into the economy that those investments will live long – perhaps longer than other free-to-play titles that litter the mobile stores. With 2021 bringing the rumors of new Pokemon titles on the near-horizon that have yet to be announced, there’s little standing in the way of Pokemon fans enjoying the future, pandemic be damned.

New Bug In Escape From Tarkov Has Corpses Disappearing At Random, Can't Be Looted