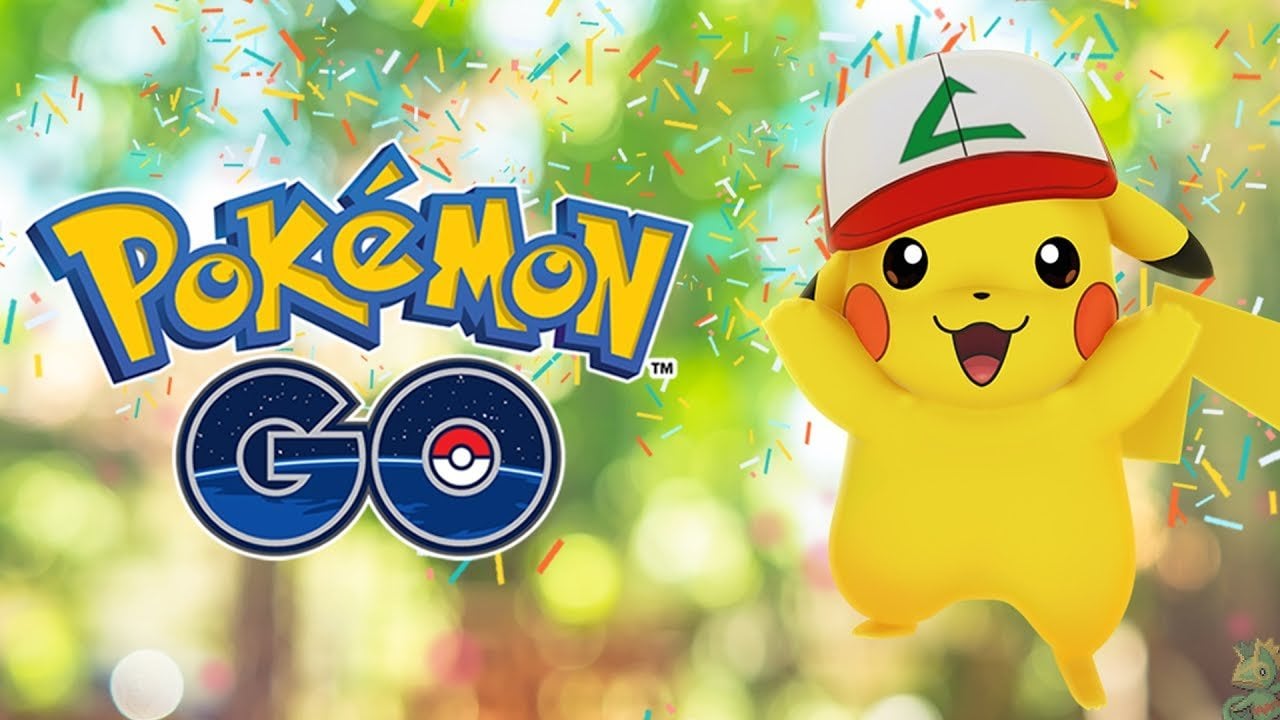 Players can get their hands on a rare item that’s the envy of Pokemon GO players starting April Fools’ Day.

Niantic has been very busy during the April Fools’ Day. Two new events are giving fans a treat.

The Pokemon website, Serebii.net, posted on its Twitter page a photo of Ash Ketchum photobombing photos. The prank appears to be part of the April Fools event of Pokemon GO.

Ash didn’t start appearing on the photos until the midnight of April 1. After the character is added to the Pokemon GO, he will start to randomly appear in photos. You do need to activate the snapshot feature of the game in order to do this.

Meanwhile, the very rare original cap Pikachu is available once again. This is a great opportunity for players who missed the Ash-Hat Pikachu event in 2017.

Pikachu will start appearing randomly in photos using the snapshot feature. Just like Ash, Pikachu will photobomb your photos. Reportedly, players have a window of 24 hours in order to get five photobombs.

When you get five photobombs, Pikachu will spawn to show the shiny new cap. This will give you a chance to capture it.

The original cap Pikachu won’t really give you any advantage in battle. But you do get bragging rights. You can even make it your profile photo and be the envy of your friends.

Photobombing is actually a prank started by smeargle. This was earlier announced in February where the rare Pokemon will be ruining your photos in the snapshot feature. Smeargle has been missing for a while in the Pokedex, so his appearance was welcome.

After photobombing the photo, players can then exit the snapshot mode and see smeargle in the wild. This would give them the opportunity to collect smeargle by throwing a Pokéball at it.

Original cap Pikachu will supposedly turn up in AR photos much more frequently than smeargle. Still, players only have five chances to capture it. However, Serebii claimed that they’ve heard reports of some players getting six photobombs.

Reportedly, the original cap Pikachu will continue to appear on Pokemon GO in the first week of April. However, there’s no confirmation from Niantic regarding this.

The appearance of Ash in Pokemon GO is a welcome sight for players. While this may appear to be part of April Fools’ Day, it could also hint at something else. This might have large implications in the planned Pokemon GO crossover.

Magic: The Gathering Trailer Released; War Of The Spark Shows Some Planeswalkers