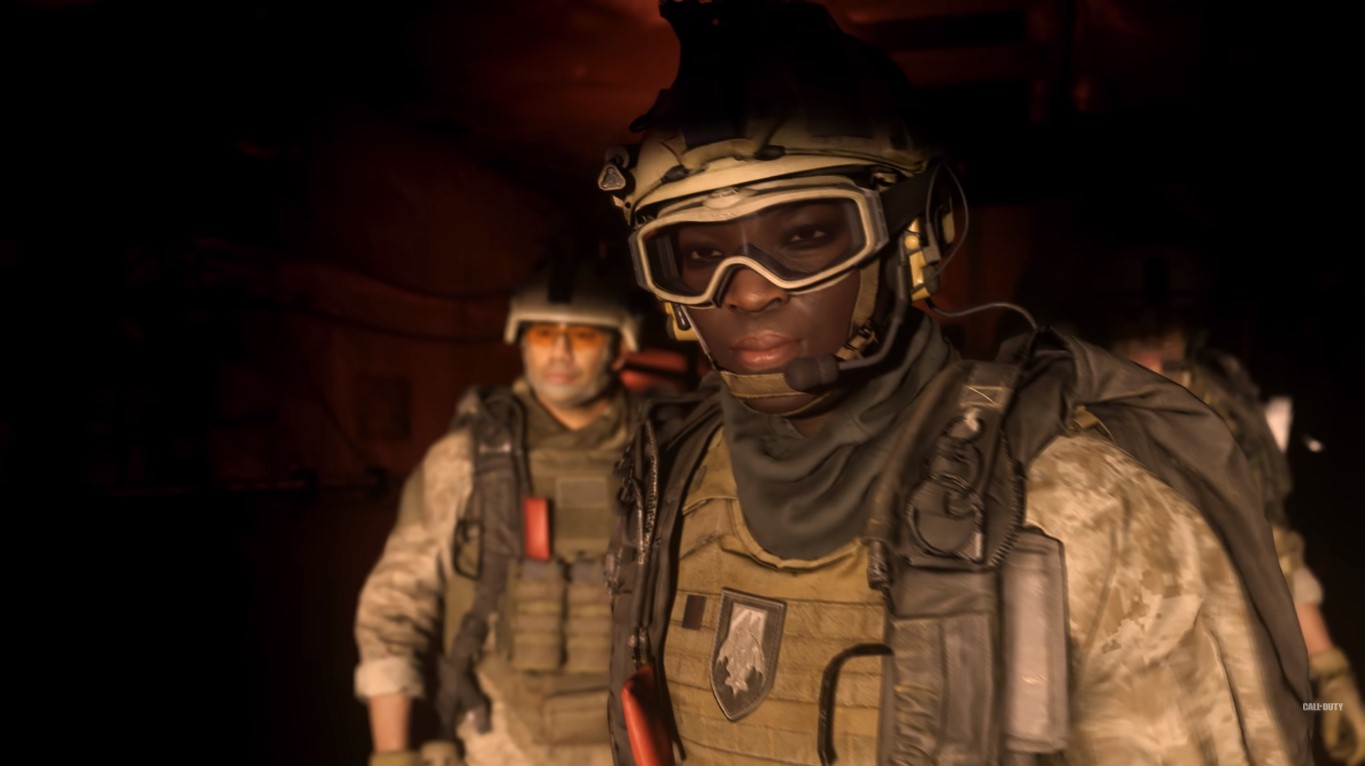 Adrian Rodriguez was just nine years of age when he died from cancer. It was 2018, and he already spent ample time in a hospital, and one of the major sources of his happiness is by playing video games. He has played several titles, but one of his most favorites is Call of Duty. The series made an impact on his life.

Now, Adrian is gone, and it’s heartwarming because there’s a Call of Duty contest to raise cash to be used by CHKD or Children’s Hospital Of The Kin’s Daughters to further their research for cancer. The tournament was recently held in Virginia Beach, Virginia last March 30.

Koko Rodriguez said the fascination of his son on playing video games began when he’s still a baby. It begins when he started crawling, and they have a Wii controller at their house during that time.

Koko told the story to ABC 13. After Wii, his son became attached to Xbox 360, then Xbox One, and that’s the time when he started to play Call of Duty online. He has a small online gaming community, but it doesn’t matter because he’s playing with his friends. His pals couldn’t see and judge him. No one is feeling sorry for Adrian.

Alex, Adrian’s brother, has remarked on the skills of his younger brother at playing Call of Duty. Alex said his brother is better than him even if he’s older. Adrian is better than his older brother in everything as mentioned by Alex. When Alex played the game for the last time, Adrian was beside him.

The tournament raised money through entry fees, and the proceeds have been donated to CKHD. ABC local news didn’t report about the money raised and the number of gamers who participated in the game.

Call of Duty has helped Adrian lived the life of a normal kid even if he’s bedridden in a hospital. He’s not comfortable letting his pals see him at his condition, so he made buddies through the online gaming community.

Adrian’s family believes that Adrian looks down on them happily. Koko said it’s fun to be with Adrian that even if his son is sick, their days aren’t really sad. The family said the tournament’s not just to reminisce, Adrian, because it’s to help other children who have cancer. To help other kids survive cancer or to help other people become more aware of cancer is to help Adrian and it will make him happier.

Where To Find Apollo’s Will In Black Ops 4 Zombies Map Ancient Evil? Spear And Shield To Accelerate Easter Egg Hunt