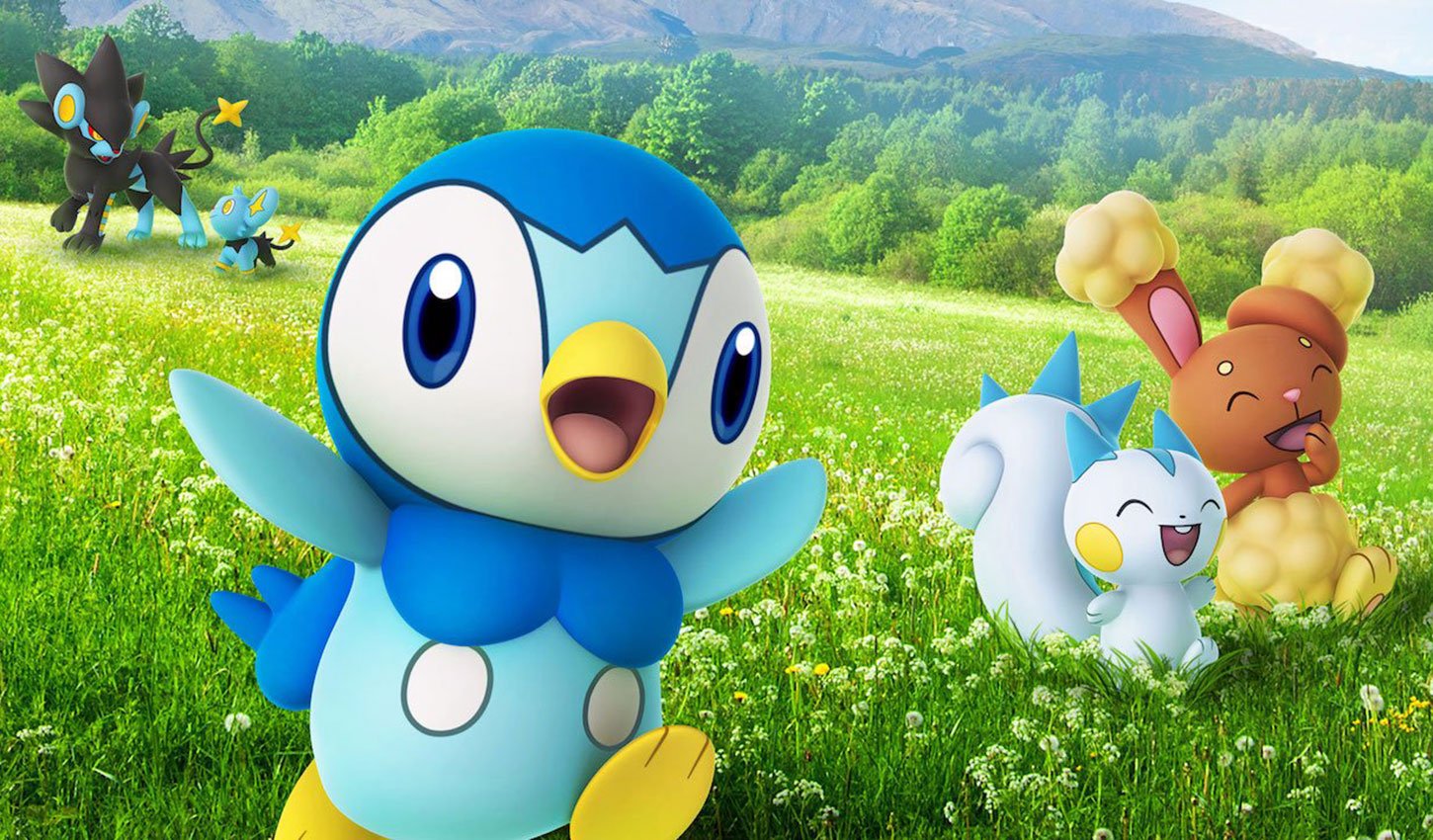 The headliner for the next Pokemon Go Community Day has been revealed and true to fan predictions it will be Piplup. Like Turtwig and Chimchar before it, Piplup is the big Pokemon to catch this upcoming community day. This means a boosted appearance and Shiny rates for this Pokemon during the event, along with much more.

Piplup comes from Pokemon Gen IV Diamond and Pearl. In the game, it stood as the water starter. It came with the standard three evolutions and was loved by many fans within the community. From its adorable penguin appearance to its small size, players love this water Pokemon.

January’s featured Pokémon will be none other than Piplup, the Penguin Pokémon! https://t.co/d9NW6x5gaF pic.twitter.com/YWxKLsKkJt

There will be tons of Piplups appearing with an increased rate of both normal and Shiny. Make sure to stay warm while you search and remember that this time’s bonus will be 1/4 hatch distance for eggs that are placed in incubators during the event. It is also good to keep in mind that 3-hour lures will be available just like every other Community Day.

Although it is not an official announcement, many fans are expecting that when Prinplup evolves into Empoleon during the event, it will learn Hydro Cannon. This is an exclusive Water-Type move and one of the strongest moves of that type available in the game.

Piplup is not the greatest for PvE or PvP but makes up the difference in its evolutions. It will max out at 1075 CP and can be found with bubble, pound, bubble beam, drill peck, or icy wind. Players should try and find a Piplup with Icy Wind for the best combat ability. Piplup is vulnerable to Electric and Grass-type attacks while maintaining a resistance to Fire, Ice, Steel, and Water-type moves.

At 25 candy, Piplup evolves into Prinplup. The max CP for Prinplup is 1701, and it can be found with Bubble, Icy Wind, and Hydro Pump. At this stage, you want to try and get Hydro Pump as it will be the biggest damage output move available to this Pokemon. Prinplup maintains the same vulnerabilities and resistances as its previous evolution.

At 100 candy, Prinplup evolves into Empoleon with a Max CP of 2900. This is where it gains its Steel typing, making it a Steel Water duel type. At this stage, you can get a Pokemon with Hydro Pump, Blizzard, and Flash Cannon. It is still preferred by many players to keep Hydro Pump as your active move. Because it gained a new typing, it became vulnerable to Electric, Fighting and Ground-type moves. Empoleon is resistant to Bug, Dragon, Fairy, Flying, Ice, Normal, Poison, Psychic, Rock, Steel, and Water moves.

The Community Day will be live from 11:00 A.M. to 2:00 P.M. in your local time zone. Make sure to keep your phone charged and bundle up for this chilly community day event.