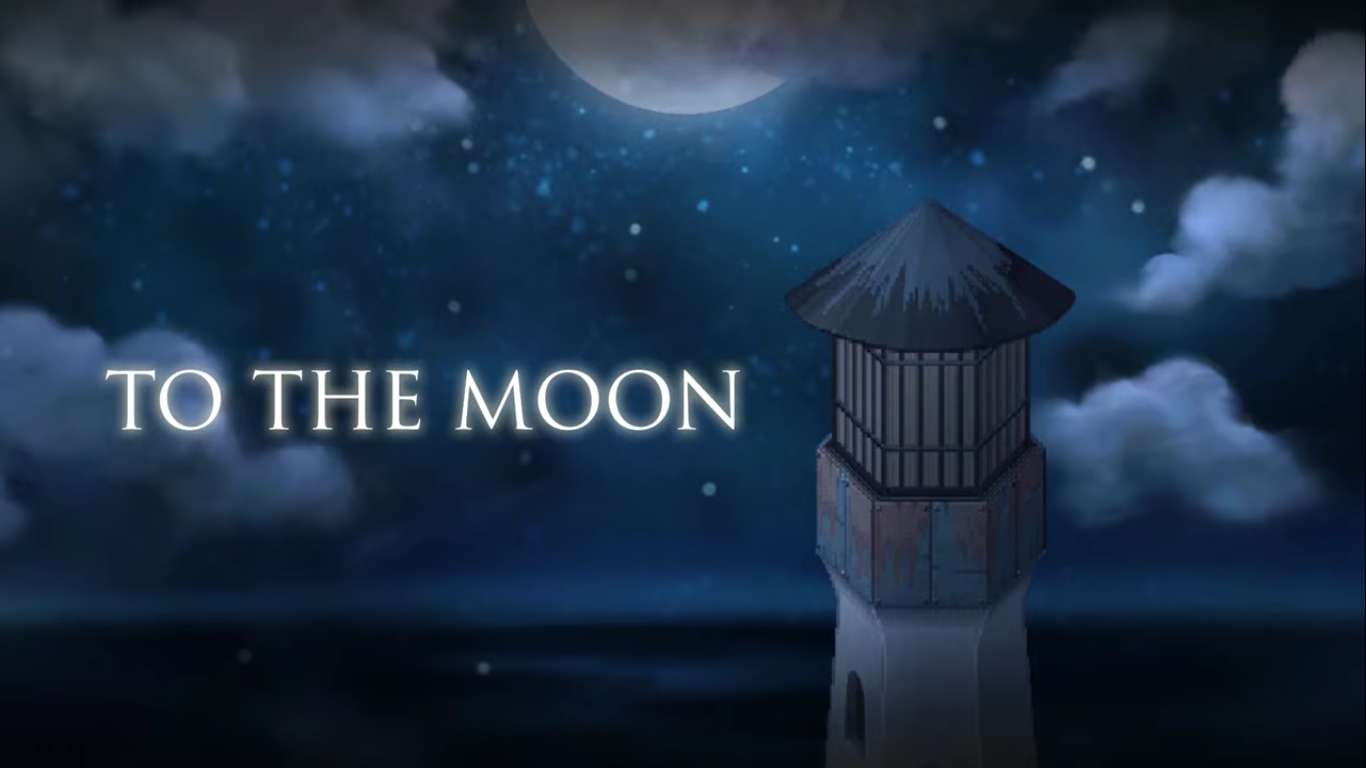 The renowned sci-fi adventure game To the Moon is coming to the Nintendo Switch. A new launch trailer has been released in anticipation of this game, and it shows some interesting updates that have been added. The trailer shows a remake of the 2011 Steam trailer with the port’s updated graphics.

The game looks great in its ported form. This port is a great opportunity for To the Moon to reach a whole new audience and really embrace the Nintendo Switch spirit. Bringing this heart-wrenching story to the game makes the amazing narrative really stretch for the sky and reach the moon.

To the Moon is a story-driven experience about two doctors who are going back through a dying man’s memories. They are going through all of his past to fulfill his last wish. Although the game takes an old-style, it tells a beautifully heartwrenching story. Simple tools used to tell an amazing story.

The two doctors are Dr. Rosalene and Dr. Watts, who give people another chance to live from the beginning. The catch is that the second life only happens in their heads. Because of this, they only perform the operation for patients on their deathbeds. This allows them to fulfill what they wish they had done in life but didn’t.

This particular procedure follows the story of an elderly man named Johnny. Each step back in time reveals fragments of Johnny’s past, and as the two doctors work tirelessly to put together the puzzle, they discover the old man’s dying wish.

His wish is to go to the moon. In short, this game is a non-combat story experience with RPG aesthetics. The soundtrack mixed with the story creates a tear-jerking environment that has moved game reviewers across the internet.

The developer Freebird Games has been blessed with an overwhelmingly positive with a 98% positive review status on Steam. This game’s port onto the Nintendo Switch is a great chance to a whole new community to experience this PC classic that has defined an audience. This game is a must-play for many fans with tons of intrigue buried beneath its deceptively simple surface.

If you want to play the game early, you can find it on Steam for $9.99. Fans can expect the Nintendo Switch launch on January 16. Experience the deep story on the world’s favorite portable console. When the game releases, fans will have a chance to get a two-week discount of 20% off its $12 release price. 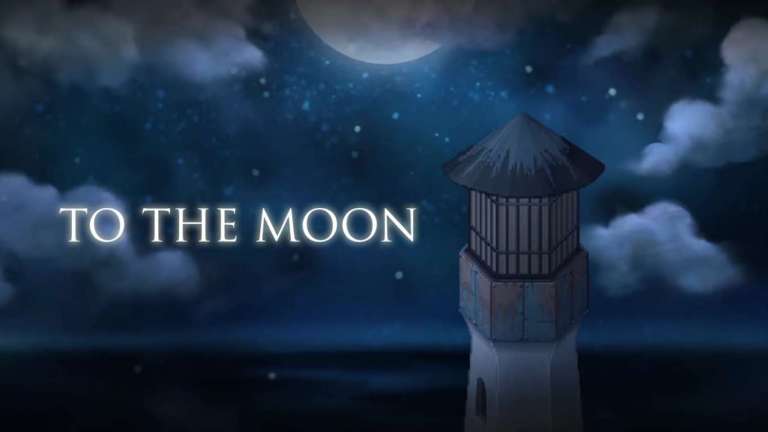 Jan 8, 2020 Joshua Goodpastor 2660
The renowned sci-fi adventure game To the Moon is coming to the Nintendo Switch. A new launch trailer has been released in anticipation of this... 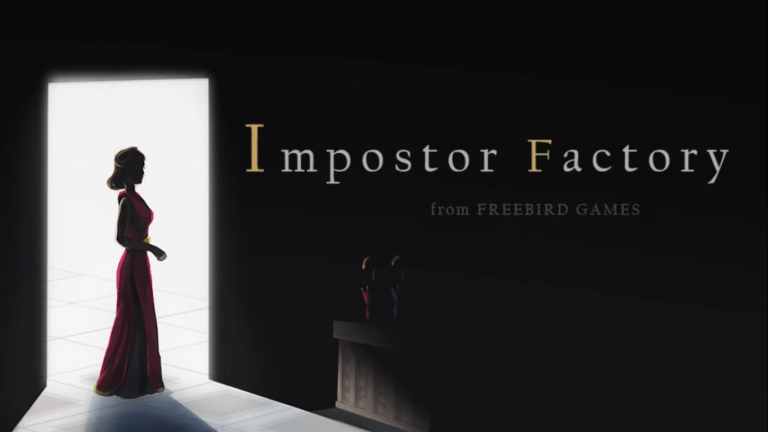 Nov 29, 2019 Joshua Goodpastor 11740
Impostor Factory is the new fame from Freebird Games, and it is very different from its predecessor. The company is taking a strange detour from its...