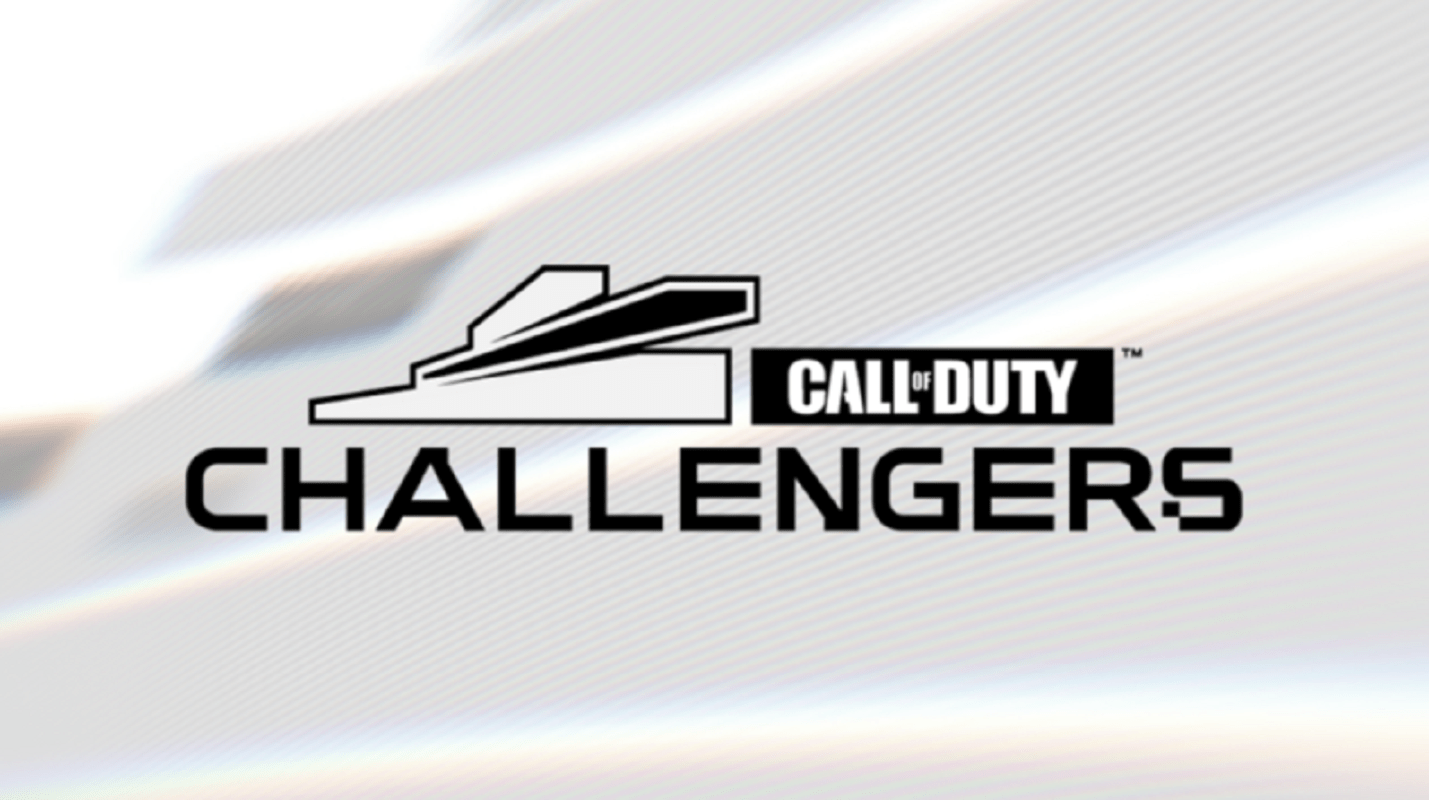 Call of Duty Challengers’ first LAN tournament will be happening in a few weekends, and details have just been released on what competitors can expect.

The first event takes place during the Call of Duty League Launch Weekend. One of the 12 league teams, the Minnesota Røkkr, will be hosting the event in Minneapolis starting Friday, January 24th, with it running through Sunday, January 26th.

New Points System, Tournament Play, Challengers Updates, the details are in for #CDL2020.

Call of Duty Challengers has revealed the prize pool for this 25K Series tournament in Minnesota. There is $250,000 up for grabs, and 192 teams are scheduled to compete for their share.

Not a bad pay day for a weekend of work. The organization has also confirmed the schedule for the weekend.

Competitors are warned that they need to finalize their rosters by January 20th at 6:00 pm EST. Once the deadline his hit, teams will no longer be able to change their roster, so choose wisely!

Teams have also been given a heads up about the equipment that they’ll be gaming on, which includes an ASUS VG245H monitor, a PlayStation 4 Pro, and a CronusMax CM00049 USB Device.

Teams have already started battling it out in the Call of Duty Challengers’ league, but the real competition is about the begin!