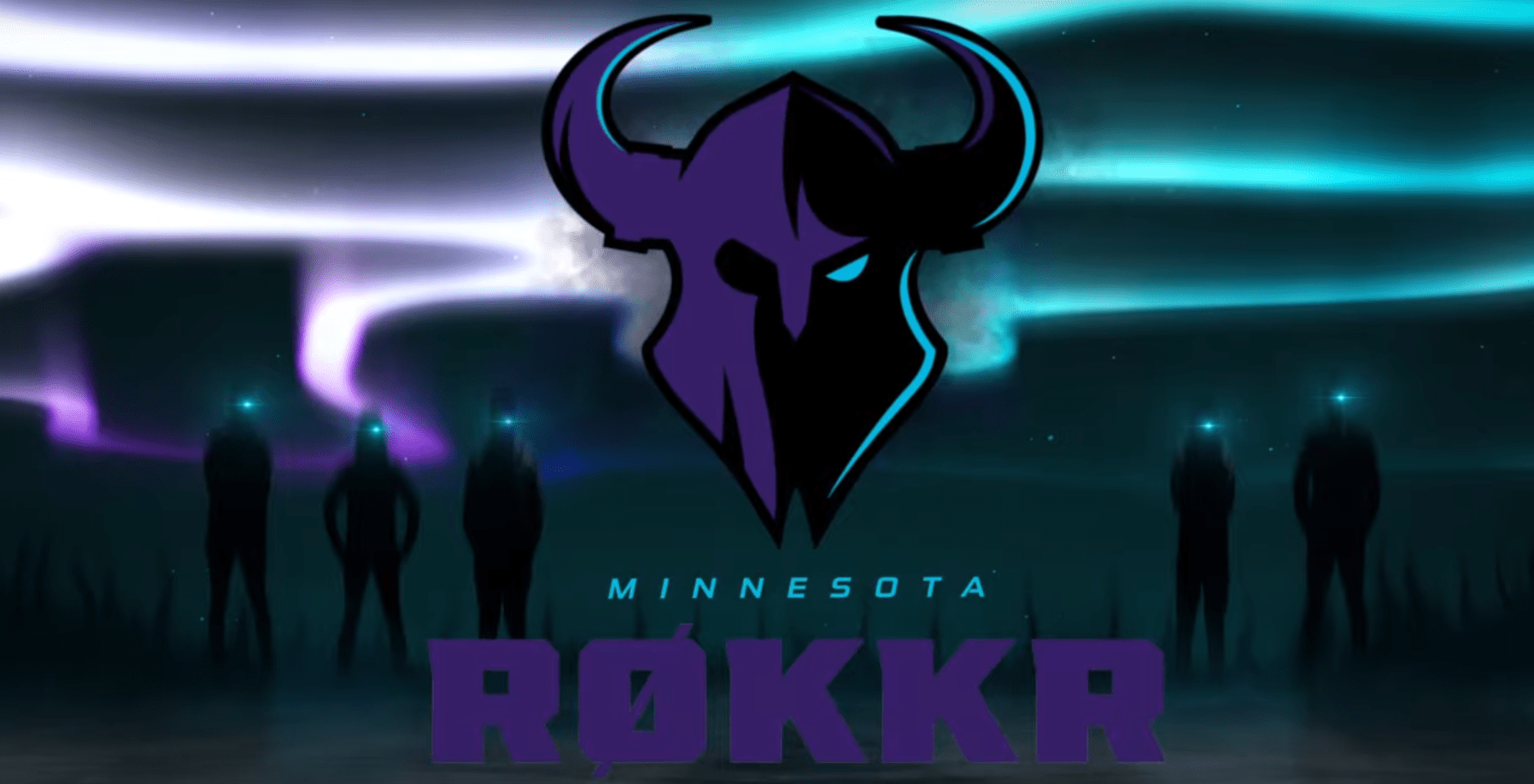 The inaugural season of Call of Duty League is set to get underway on January 24, 2020.

Call of Duty League is an international, city-based Esports league with 12 city teams competing, hailing from four different countries. Competitors will be facing off in the popular first-person shooter video game Call of Duty.

Here is a breakdown for the Call of Duty League team representing Minnesota.

Owners of the Team: The Wilf Family (owners of the Minnesota Vikings) and Gary Vaynerchuk (investor icon and social media superstar).

The Minnesota Røkkr logo is a purple Viking helmet, with some edges bordered by a light shade of blue, as well as the right eye behind the helmet.

In old Norse dialects, røkkr translates to “twilight.” Twilight is the moment the last light of the day fades, and night takes over. In Norse Mythology, Røkkr is associated with Ragnarøkkr (or Ragnarok), the end of the world, or “Twilight of the Gods”.
“Inspired by these legends, our modern day Røkkr is a team of chosen warriors forged in the fierce climate of the true North. As darkness falls, the Minnesota Røkkr emerge. By morning they are the last ones standing. As with the mythical heroes who battled fate itself, the Minnesota Røkkr must unite all allies — the best players in the world, the fans who wear the colors, and the community they represent,” via Minnesota Røkkr’s website.

The inaugural season of Call of Duty League will start on January 24, 2020, in Minneapolis, Minnesota, and Minnesota Røkkr will host the first event. Competitors will be playing the freshly launched Call of Duty: Modern Warfare.