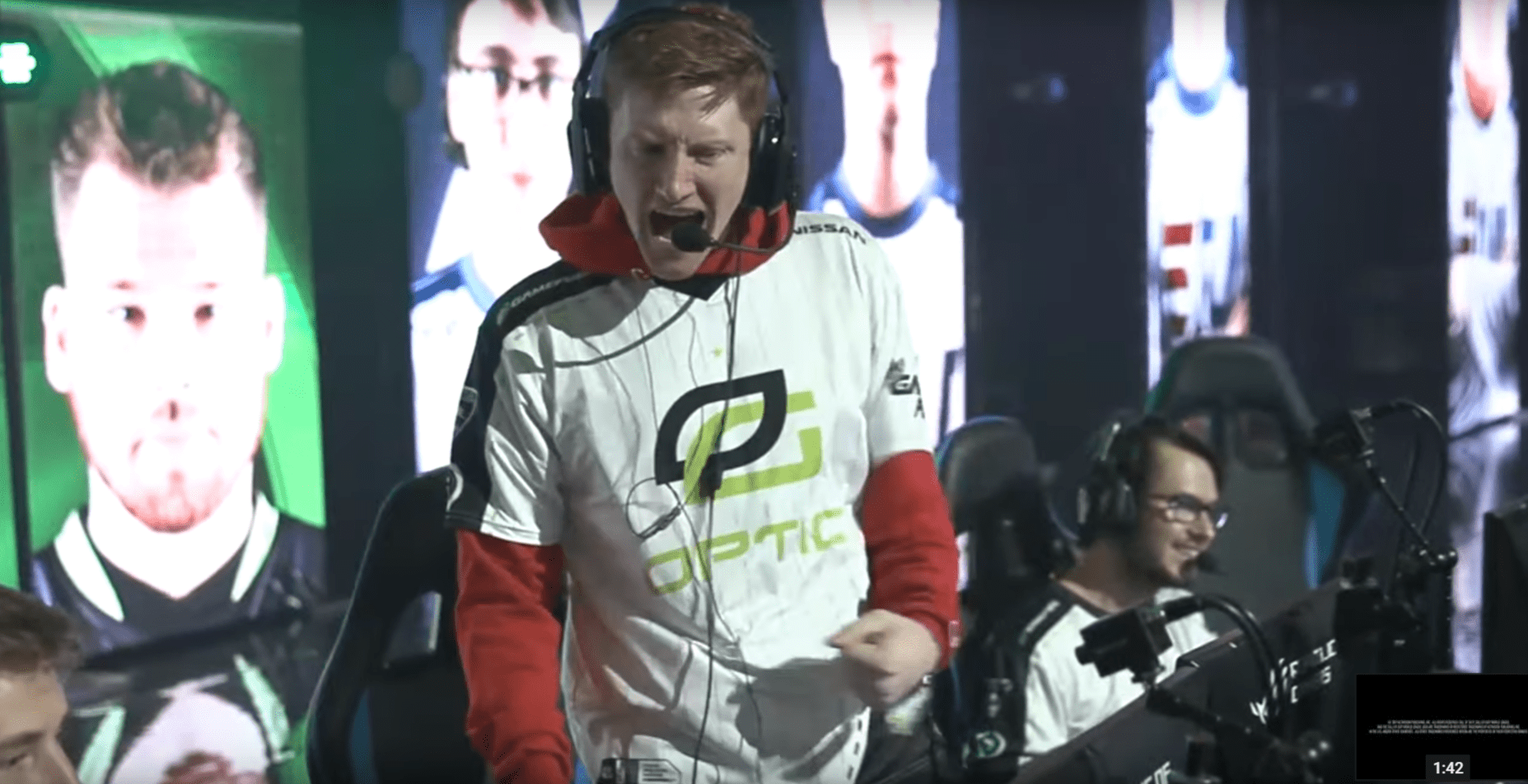 If a Call of Duty gamer thinks they have what it takes to turn pro, this is the perfect opportunity.

Call of Duty Challengers is an official amateur circuit for Call of Duty players, and it’s a legitimate path for amateur gamers to burst into the professional esports scene.

Call of Duty Challengers is the put on by Activision, the publisher of Call of Duty, and is an incubator for finding talent that can make it in the big leagues, specifically the Call of Duty League.

The inaugural season of Call of Duty League starts in January, and if an amateur player hopes to one day join a professional team’s roster, participating in Call of Duty Challengers can be the perfect way to do this. Pro team scouts will be keeping a close eye on the talent in the amateur league.

How does it work?

As Call of Duty Challengers participants compete throughout the season; they will earn Challengers Points. It is a system that will rank players individually. When combined with four other players, teams will be decided for competitions, as well as travel and accommodation to specific open bracket events.

When does it start, and how to get started?

It’s already started! Head over to the official Call of Duty League website and click on the Challengers tab to read more and sign up. Players can also register for tournaments, as well.

Important note: Call of Duty Challengers is based on competition settings for Call of Duty League, which includes playing Call of Duty: Modern Warfare on a PlayStation 4 with a controller. In all official competitions, competing via console with a mouse and keyboard is not allowed.

Here is official gameplay of Call of Duty: Modern Warfare.

Is there a prize pool?

There is a prize pool worth over $1 Million that will be allocated throughout the year.

Where are the Call of Duty League teams located?

If a gamer is interested in competing in a LAN tournament, their local team may be hosting one this season. The schedule still hasn’t been announced but Call of Duty gamers can follow their local team for more information.

On one last note, players must be 18 years or older to join.

Head over to the official Call of Duty League website to read more about the logistics behind Call of Duty Challengers.