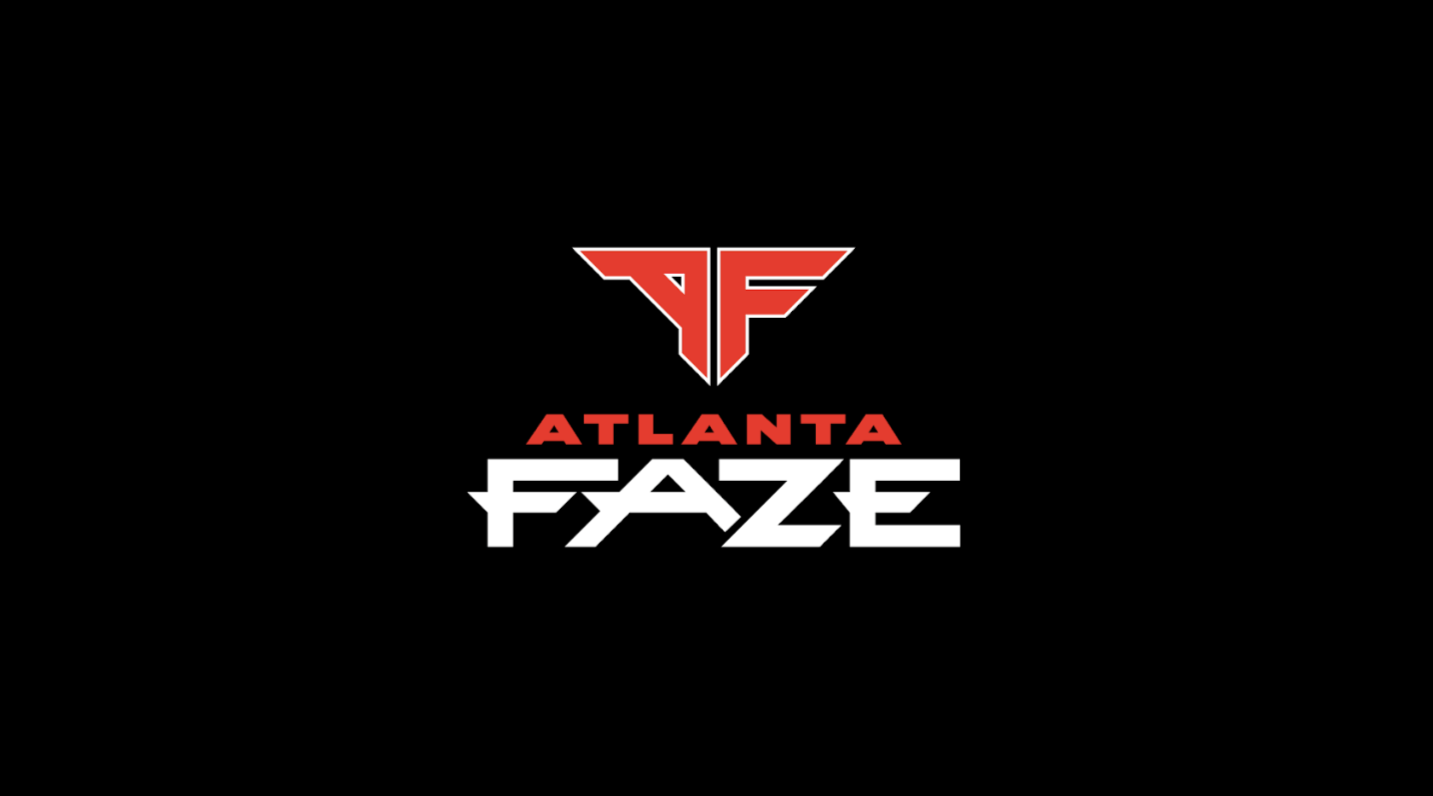 Here is a breakdown for the Call of Duty League team representing Atlanta.

Branding/Logo:
The Atlanta FaZe logo is an A and F, each on a 45-degree angle with the inside part of the letter running parallel with the other letter. The letters are red with white trim and a black backdrop.
The red, black, and white colors coincide with FaZe Clan. The logo pays respect to Atlanta’s rich culture as well as crediting Atlanta Esports Ventures with the work they’ve done forwarding esports in the state of Georgia.

The first season of Call of Duty League will start on January 24, 2020, at the Minneapolis Armory in Minneapolis, Minnesota, where the Minnesota Røkkr will be hosting the first event. Competitors will be playing the freshly launched Call of Duty: Modern Warfare.