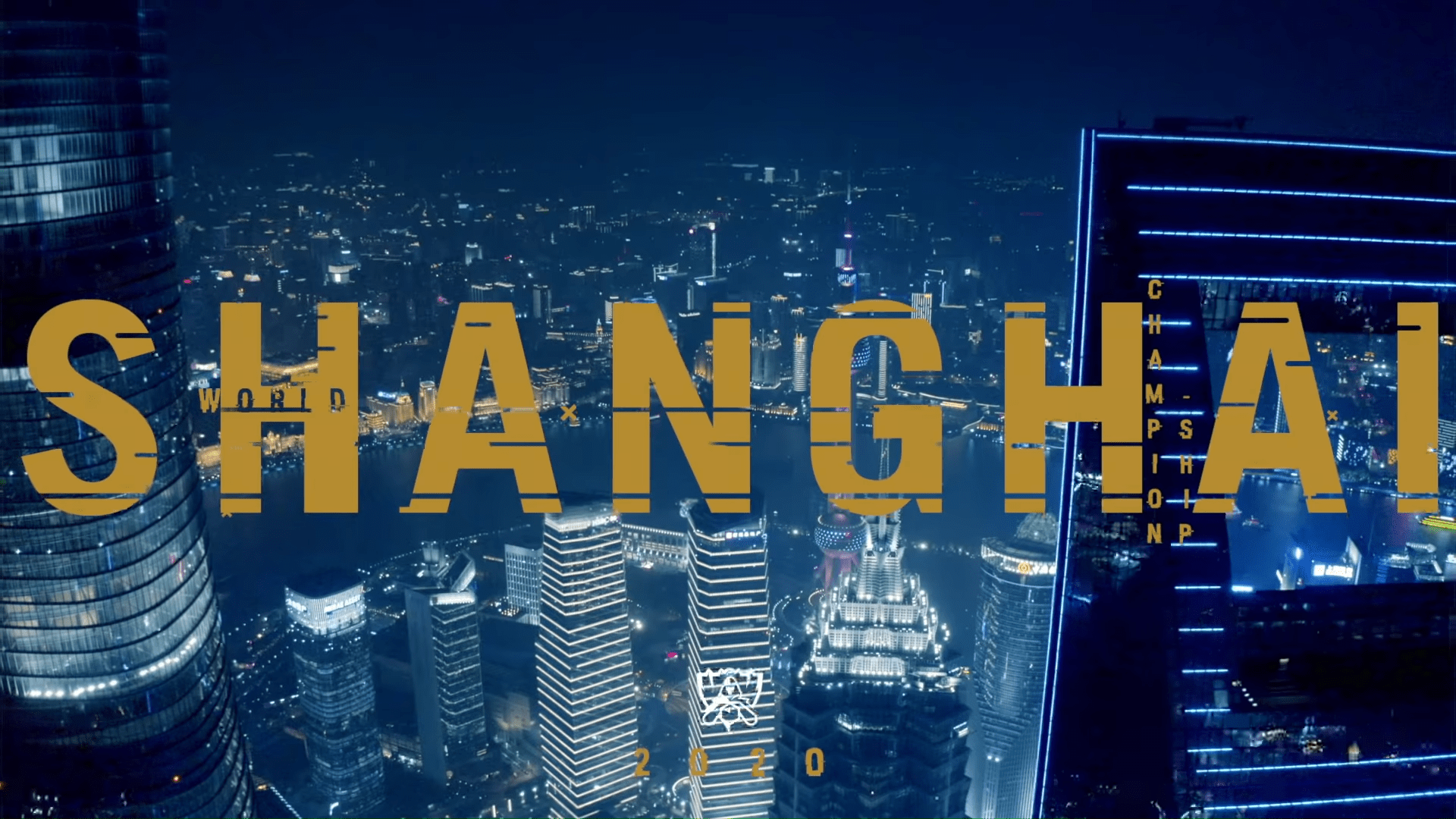 After the finals between G2 Esports and Fun Plus Phoenix concluded, Riot Games released a small 2-minute video showing the place of the future World Championship event in 2020.

The video depicted a player running through Shanghai and nearby people joining him in his run, lifting the Summoner’s cup by the end of the video in the center of the Shanghai Stadium.

The Shanghai Stadium is a 56,000 seat, multi-purpose venue primarily used for the Chinese and international soccer matches. The last tournament which happened in China was during 2017, where the finals were held at the Beijing National Stadium. In that year, the venue filled over 44 thousand seats.

The global head of esports for Riot Games mentioned: ‘Our sport is the number three sport in China across all demographics,’ showing the significance of the Chinese player base.

‘We have five cities across China that can host the LPL matches themselves,’ the head of esports added. The plans are to expand to more cities, and leveraging their infrastructure would be an excellent addition for the World Championship.

The locations for the group and playoff stages have not yet been revealed. Still, according to some insider sources, Riot Games might be considering the home stadiums of the LPL teams, rather than just the central LPL studio in which games are held.

Over the past year, the local Shanghai government has rolled out multiple initiatives designed to grow the local esports market and received over half a billion dollars from the central government to support the region developing their esports branch.

It is no surprise that the Chinese government would invest in esports, considering that Tencent, a government-backed company, has multiple investments and is the owner of Riot Games. The two companies established a joint-venture in ‘TJ Sports’ to handle the tournament organizations, talent management, and venues for League of Legends in every country.

Nowadays, according to multiple surveys and analysis of viewers, Riot Games concluded that the League of Legends and LPL are becoming lifestyle brands in China. There are more viewers in China than players at this point, and the projections show an upward increase in the upcoming years.

Back in 2017, when the League of Legends World Championship was held in Beijing, the game broke the record for the biggest paid audience for an esports event, summing up around 44 thousand tickets sold.

Undoubtedly, the next World Championship held by Riot Games will break the current record again, especially considering the new viewers from other genres attracted to the Riot Games mantle after the announcement of the latest new games.