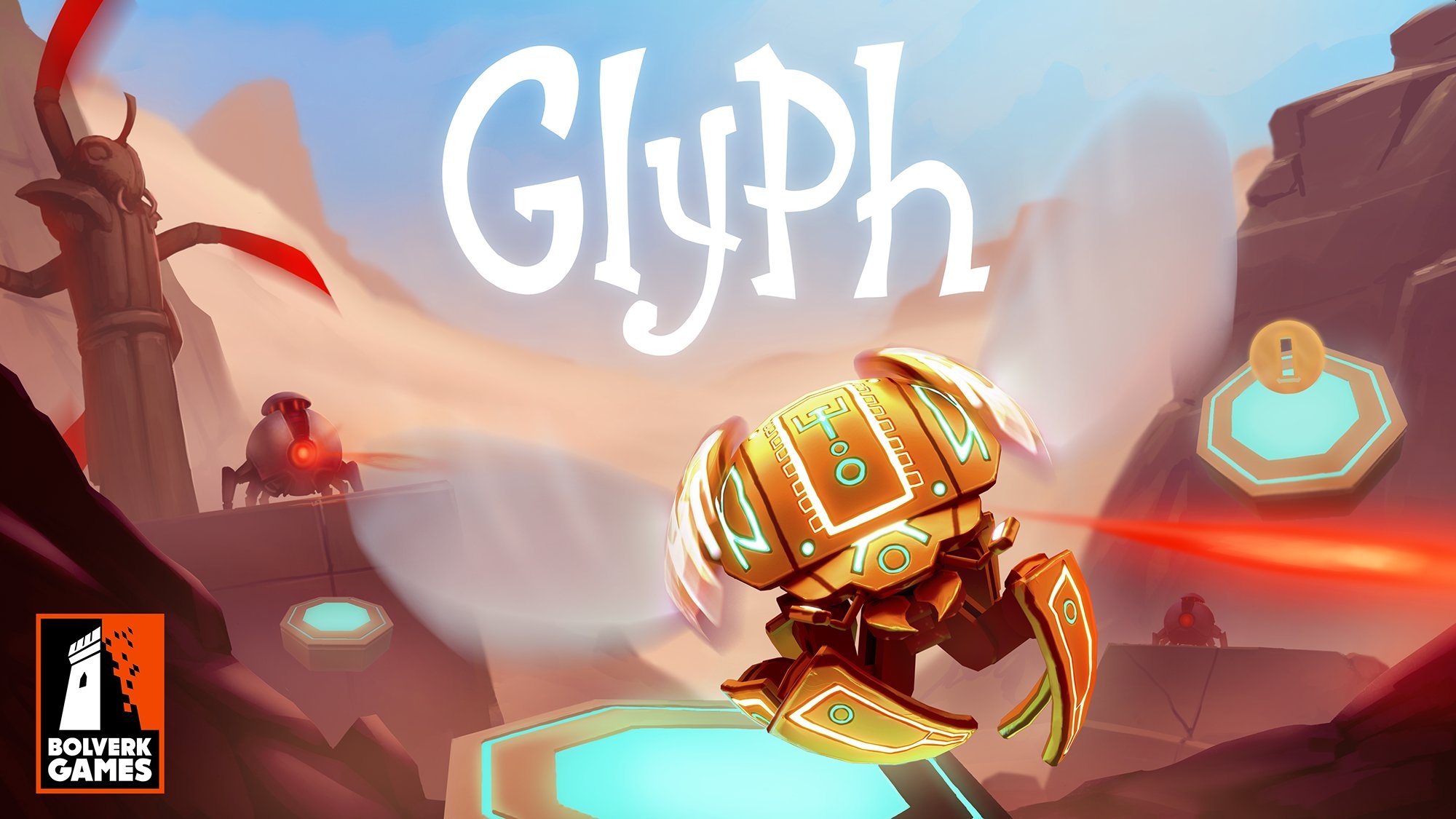 Developer Bolverk Games has announced the release date for Glyph on Nintendo Switch. The game was initially planned to launch in December 2020 but was slightly pushed back a few weeks.

Glyph is a colorful and atmospheric 3D platformer. Players control Glyph, a sphere-shaped mechanical scarab in a third-person perspective. The game challenged players to make precise and quick movements to collect relics and other artifacts.

There are more than 80 unique levels to explore. Players work towards completing each level but also restore the ancient temple city within the desert. The game is non-linear and will require some strategy to complete.

Glyph isn’t completely safe in the world. The creature has to survive deadly traps and enemies during its exploration. While the controls are easy to learn, it will become more satisfying for players to master. The developer also states the game has the potential for endless speedruns.

So… Yesterday Nintendo gave their final approval for the release of Glyph in the EU, Australia, and the Americas!

Yes, boys and girls! It´s official! We will soon be on the Switch!

The official website states that the title should offer players a rewarding and satisfying gaming experience with hours of fun.

While the platforming action may worry some, the game is both challenging and relacing. The learning curve was made to accommodate all players. Players will also feel a sense of progression as they travel through the unique levels, meet different NPCs, and learn more about the world Glyph lives in.

The alpha demo is currently available to download from the game’s official website. The demo is only available for PC players.

Within the demo, players can enjoy 14 levels to get started. The developer states that the alpha is just that, a demo, and not representative of the full version of the game. Players who download the demo are asked to deliver feedback so the developer can further polish the game before it launches.

Those who want to follow the development of the game can follow along on social media or the official Discord server. The official website also contains additional screenshots of the upcoming game.

Glyph was previously nominated in 2020. The early version of the game was a free-to-play VR game. The core mechanics of the game haven’t changed, but it is now an exciting experience on the Nintendo Switch.

Glyph launches on January 11 for the Nintendo Switch. 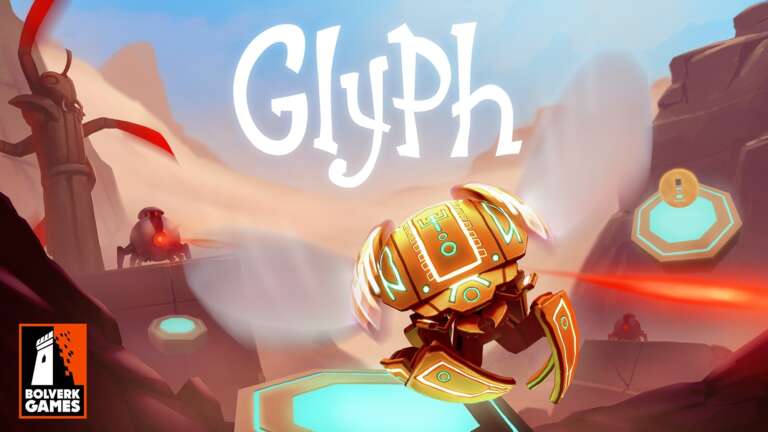 Jan 8, 2021 Lisa Nguyen 5060
Developer Bolverk Games has announced the release date for Glyph on Nintendo Switch. The game was initially planned to launch in December 2020 but...