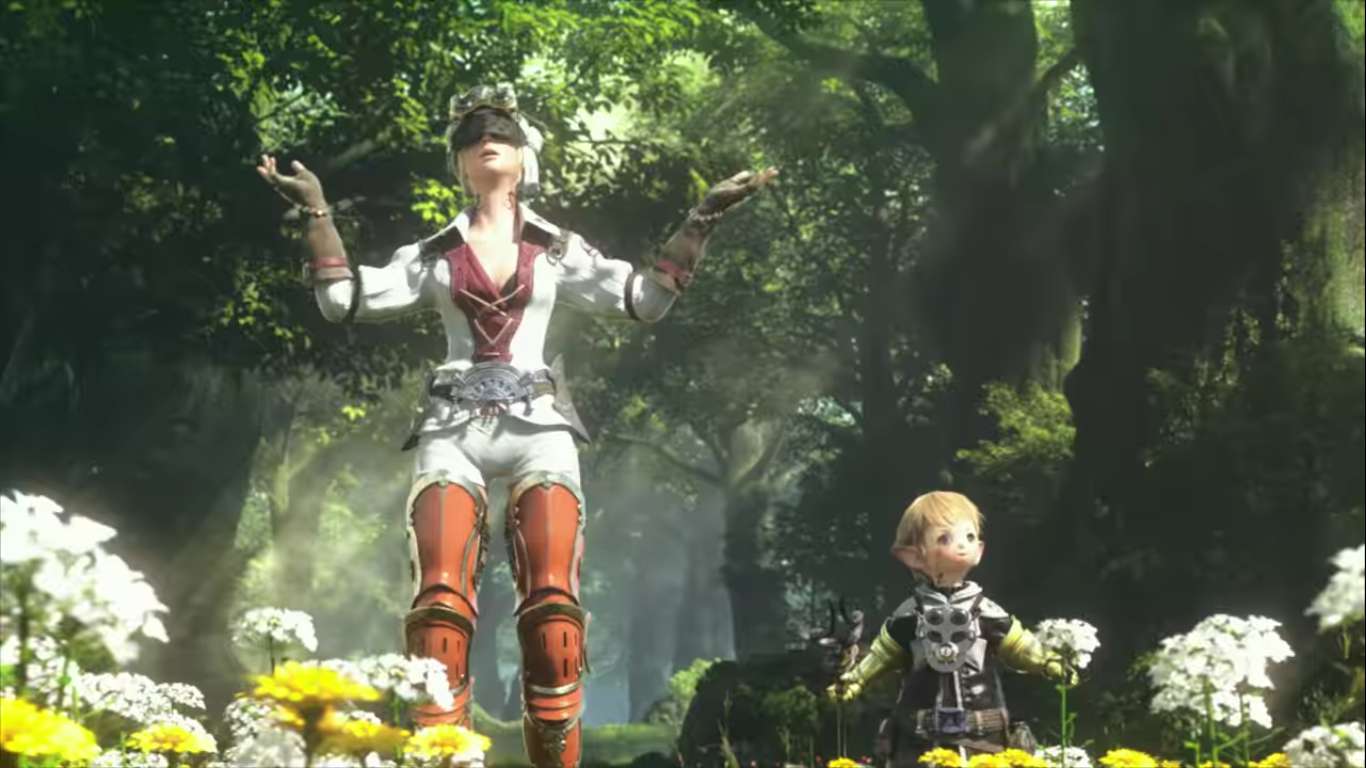 If you’ve managed to already chew through everything that Shadowbringers brought to the Final Fantasy XIV online MMO world (an impressive feat at this point in time), then you’re likely continuing to chew through your dailies and queue up for a dungeon or two while you’re biding your time for the next expansion to hit the MMO that beat out World of Warcraft in the eyes of a few outlets for best MMO of 2020.

Like many things, there is both good and bad news.

RELATED: AdventureQuest 3D Celebrates The Lunar New Year With In-Game Items Based On The Year Of The Rat

The bad news is that you’re likely to be sitting on your hands for quite a while longer still: Shadowbringers has just concluded and, based entirely on empirical data, we won’t see the next expansion until the Summer of 2021.

That being said, Square Enix has been teasing their fans hot and heavy over the past few days as the producer has stated that 2021 will likely be his busiest yet, with Final Fantasy XVI and XIV both set to receive some big segments of work.

Set for February 6, 2021, Square Enix is hosting an ‘Announcement Showcase’ where they are expected to reveal the upcoming expansion for Final Fantasy XIV regarding what content will be explored, possible new jobs that should be arriving along with the expansion (the idea of more limited jobs is an exciting prospect, in spite of their limited usage), where the quest could be taking us, and of course, new dungeons and raids that should perplex even the most seasoned veteran of the franchise.

Square Enix will be holding an event in February 2021 to reveal new information for Final Fantasy XIV.
The fan-festivals have been cancelled, but they said they are thinking about trying to do a digital fan-festival instead. pic.twitter.com/JmhsEvMHtv

Further, only a part of the fourteen-hour broadcast will be available in English; specifically, the announcement showcase segment of the broadcast coming from Japan in classic Square Enix fashion. This means for news outside of that announcement, we’ll likely need to wait for translators for anything noteworthy.

The silver lining here is that the pandemic has forced Square Enix to make as much of this available online as humanly possible (along with every other developer), meaning that it should be far easier to experience some of the events that would otherwise only be found in-person by heading to a fan-fest convention.

Expect to stay glued to your seats that Friday, and follow the announcements in your preferred social media avenue for quick (if somewhat unreliable) translations.

Millions of players are eagerly awaiting the next step in Final Fantasy XIV’s life: here’s wagering that it will be worth the wait.