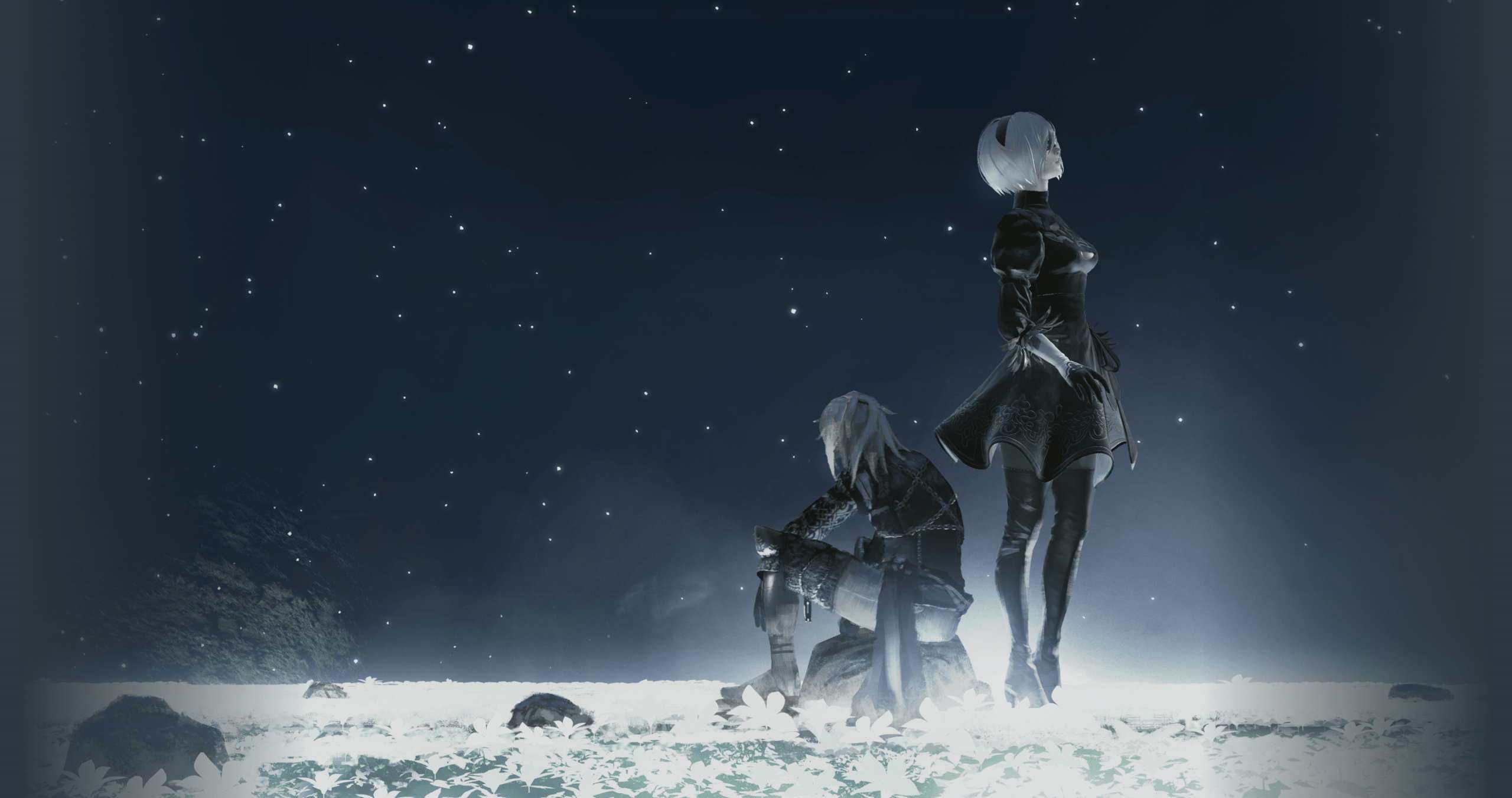 Video game soundtracks leave an impact on many gamers. Game developers and publishers realize how important music is to fans.

Publishers in Japan are bringing video game performances to fans. There were previously performances for Kingdom Hearts and Chrono Cross, but now NieR is joining in on the fun in time for the series’ 10th anniversary.

Square Enix has officially announced NieR: Theatrical Orchestra 12020, a live concert that celebrates the NieR series over the last decade.

The performance will cover the past ten years of the series, from April 2010 to April 2020, and will be held in Tokyo and Osaka.

The NieR series has many beautiful tracks, but only a selected few will be performed at the concert.

All of the performances will feature composer Keiichi Okabe, who has worked on multiple game series like NieR, Final Fantasy, and Tekken.

Each performance will host a different voice actor. In Tokyo, NieR RepliCant’s Koji Yusa and Ai Nonaka, NieR: Automata’s Yui Ishikawa, Natsu Hanae, and Kaoru Akiyama, and Hiroki Yasumoto will be in attendance.

Appearing in Osaka is Mai Kadowaki, but Kaoru Akiyama will not be in attendance.

Tickets are already available for Japanese residents. Since the orchestra is so popular, interested buyers must sign up for a ticket-based lottery through the official Square Enix website.

The tickets often sell out quickly, so fans will have to act fast.

Although the anniversary is only for Japanese residents, the NieR: Orchestra Concert re:12018 will be held in various locations around the world. Square Enix knows that NieR is popular with fans outside of Japan and has done their best to bring the music to some of the largest cities worldwide.

The English website details what fans may experience at a NieR concert: “These European and North American premiere concerts will be performed by full symphony orchestra and chorus, and will feature the vocal stylings of renowned soloist Emi Evans, under the direction of GRAMMY Award-winner and acclaimed conductor Arnie Roth. NieR director Yoko Taro and composer Keiichi Okabe have created HD video projections especially for these concerts, which will be projected onto giant screens throughout the performance. With these spectacular visuals, accompanied by the sonic power of over 100 musicians on stage, fans will be immersed in the world of NieR like never before!”

Feb 7, 2021 Lisa Nguyen 9810
Square Enix has announced the release date for the upcoming mobile game NieR Reincarnation. The company is handling the publishing, while Applibot...