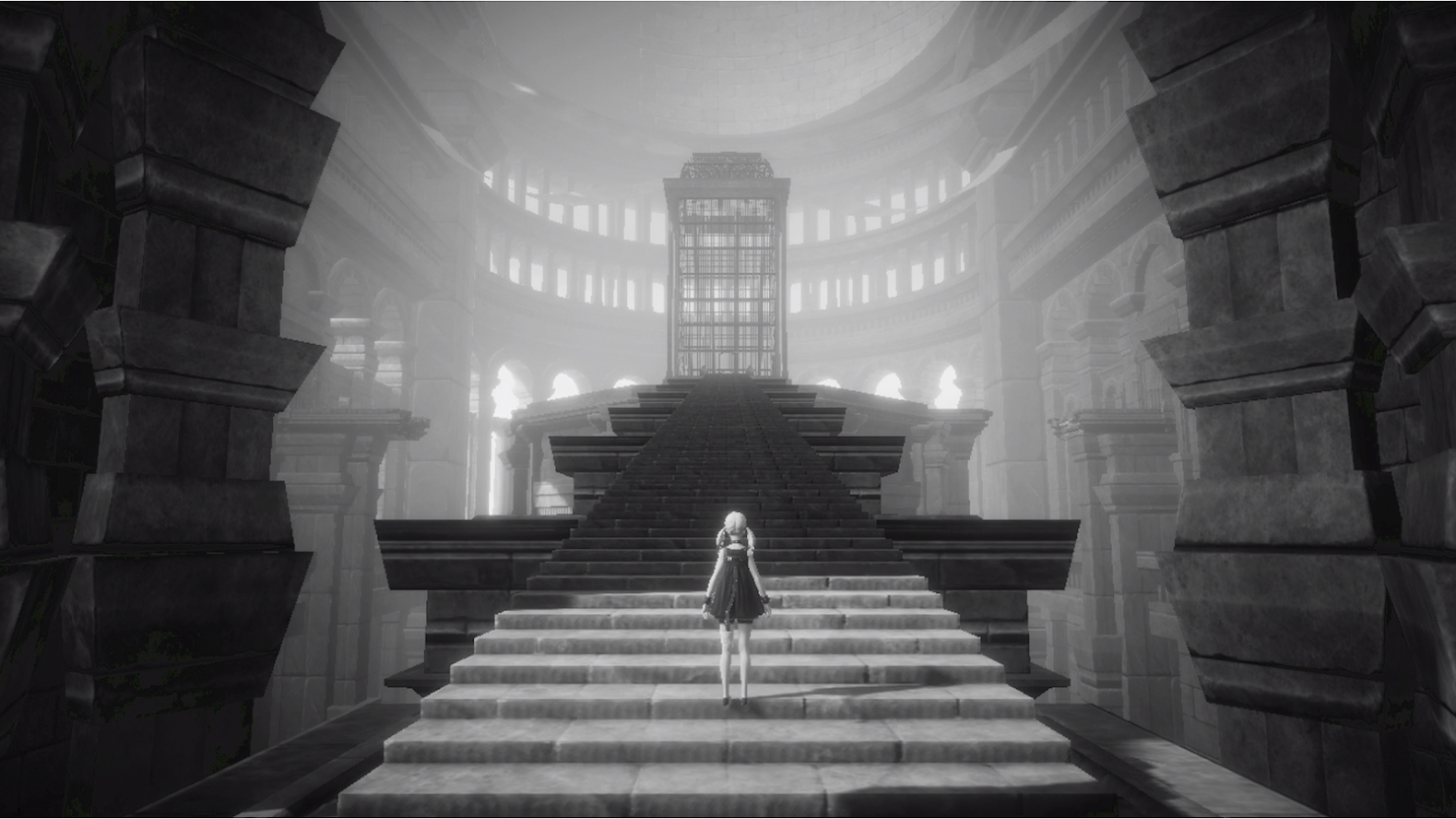 Square Enix has announced the release date for the upcoming mobile game NieR Reincarnation. The company is handling the publishing, while Applibot developed the game.

The publisher announced a special collaboration with NieR Automata’s androids 2B, 9S, and A2 on launch day. Information is not yet known about their role in the game, but the website displays them fighting together in battle.

Pre-registration has already begun on both mobile platforms. So far, pre-registrations have reached over 500,000, so everyone will receive the gem equivalent to around 10 gatcha, around 3,000 gems when the game launches.

There is still time to join in and be part of the release date bonus item recipients. The one million pre-registration bonus is for 3,000 gems plus a pure gold “Mom.” The final image of the golden mother has yet to be revealed. If this milestone is achieved, another goal may be created.

RELATED: Minecraft Earth Is Hosting A "Mobs At The Park" Event In New York, London, And Sydney

NieR Reincarnation is a spin-off mobile game launching for both iOS and Android. The protagonist is a young girl who has awoken on a cold stone floor, surrounded by tall buildings.

A mysterious creature named “Mama” begins guiding her. Thus begins her adventure on regaining her lost memories, stoning for her sins, and learning how she ended up inside of the “cage.”

The gameplay for NieR Reincarnation consists of selecting characters and inputting commands. Unlike the other NieR titles, players won’t directly make their characters attack enemies.

Similar to an RPG, the characters will hang back until it’s their turn and then attack according to the player’s inputted commands. Players can either attack one enemy at a time or unleash attacks that strike all enemies on the field.

There isn’t much information available yet regarding the game’s plot or other parts of the gameplay. The official website, currently only available in Japanese, has brief snippets about the characters and enemies.

None of the characters have names and are only given titles according to their role. Examples include a “Nomadic Boy” with an unbreakable will, a “Mechanical Soldier” who was previously abandoned but given new life, and a “Woman in White” who retains her kindness, even during the worst days.

May 7, 2021 Joshua Goodpastor 2830
Originally released on Steam and eventually ported to Mobile, Crying Suns is now making its way to the Nintendo Switch audience. From Humble Games...

May 7, 2021 Joshua Goodpastor 4990
A new contestant has entered the arena as a hack-and-slash RPG is planning on releasing later this year. Undecember is a unique delve into dark and...