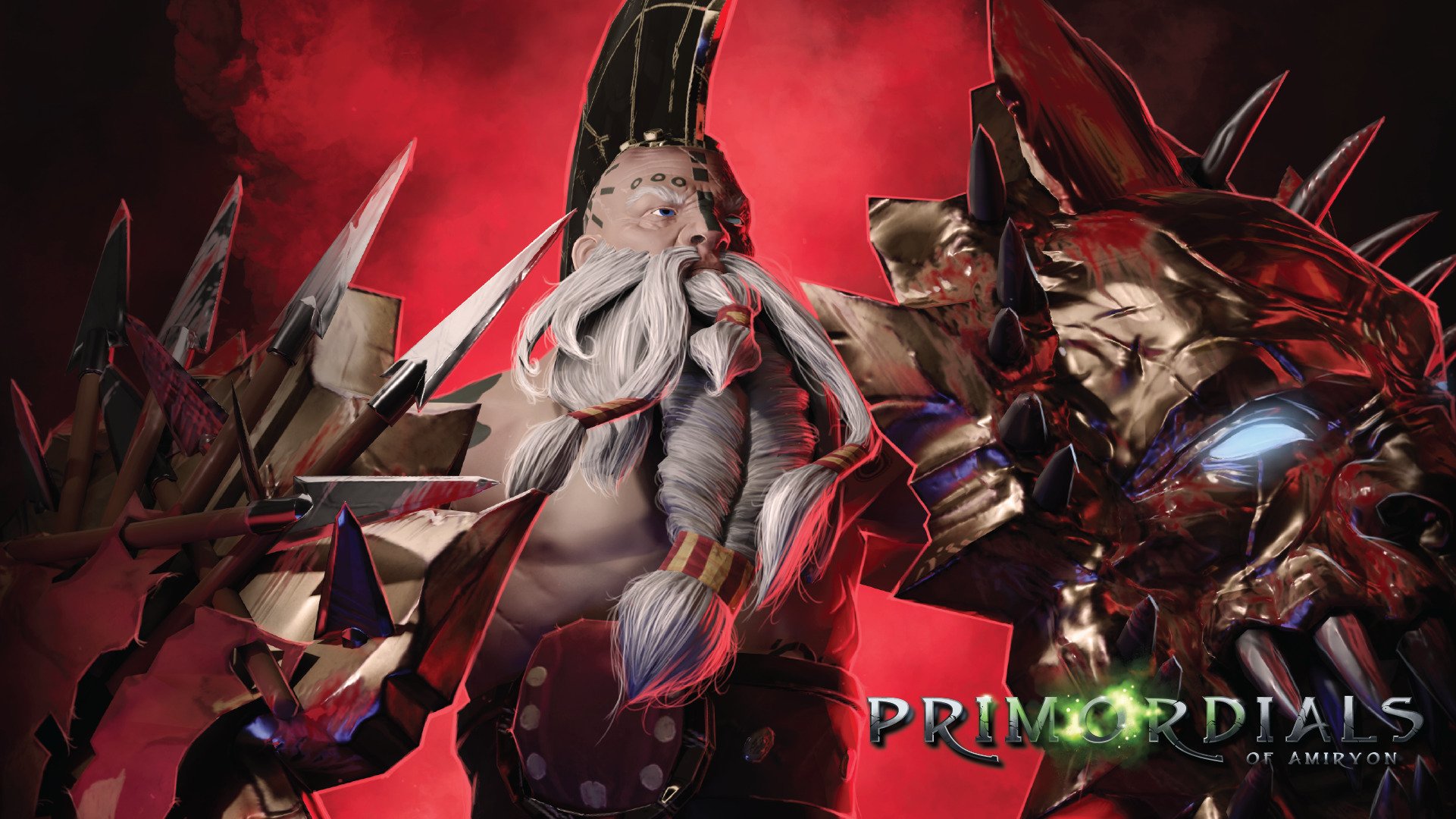 In Primordials: Battle of Gods, players play in a massive tug of war style strategy game. This title comes from Wiregames and GD Entertainment and is launching as a free to play experience through Steam and the Epic Games Store. This unique title will include cross-play between Steam and Epic Games Store players, and invites fans to enter the world of the gods.

Originally, Primordials: Battle of Gods was released as Primordials of Amyrion on Steam and the Epic Games Store as an early access title. Since then, the same has received several content updates and improvements based on community feedback. Now, the title is offering fans who purchase the game an army, champion, and premium skin unlocked.

RELATED: The Stir of Dawn Is A New DLC Released For Free For Blasphemous On Pc, PlayStation 4, Xbox One, and Nintendo Switch

This title is a 1v1 strategy game where players rule kingdoms, build armies, and declare war. Compete in duels against other primordial and their army while balancing resource management and choosing upgrade paths for builds, champions, and minions.

This is a MicroStrategy game rather than micro meaning that fans will control the realm without dictating every moment of it. This is a sharp contrast to standard RTS type titles, but remember that you are playing as a god not a commander in this world.

Upgrade your primordials, champions, minions, towers, and more just to counter your opponent’s army. While the computer battles it out on the ground, you must battle it in the heavens in an intense tug of war competition.

This is a 1v1 experience tho so expect to rely only on your own wit and will. No teammates are around to help you, so you can only use your mind and planning to conquer enemy combatants.

Although you do not direct the battle, you can unleash powerful abilities to support your minions on their way to way. Use the powers of your god and bring down enemy forces or bolster your own troops in a powerful wave of energy.

Overall tho, players should be wary when spending resources. Build an economy, attempt the killing blow, and manage your money and items carefully. This is a test of endurance, not a short burst of action. Play the the long game and see success at every corner.

This title is good for audiences of all ages. As the title is still new, the release would be a great opportunity for players to learn the game and gain an advantage. 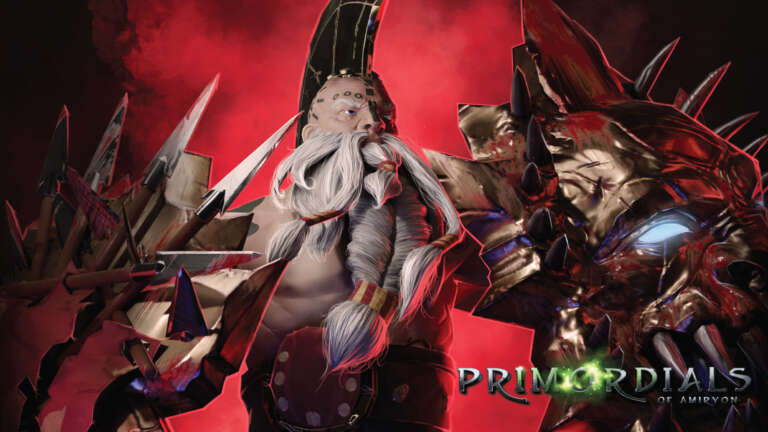 Feb 5, 2021 Joshua Goodpastor 8530
In Primordials: Battle of Gods, players play in a massive tug of war style strategy game. This title comes from Wiregames and GD Entertainment and is...