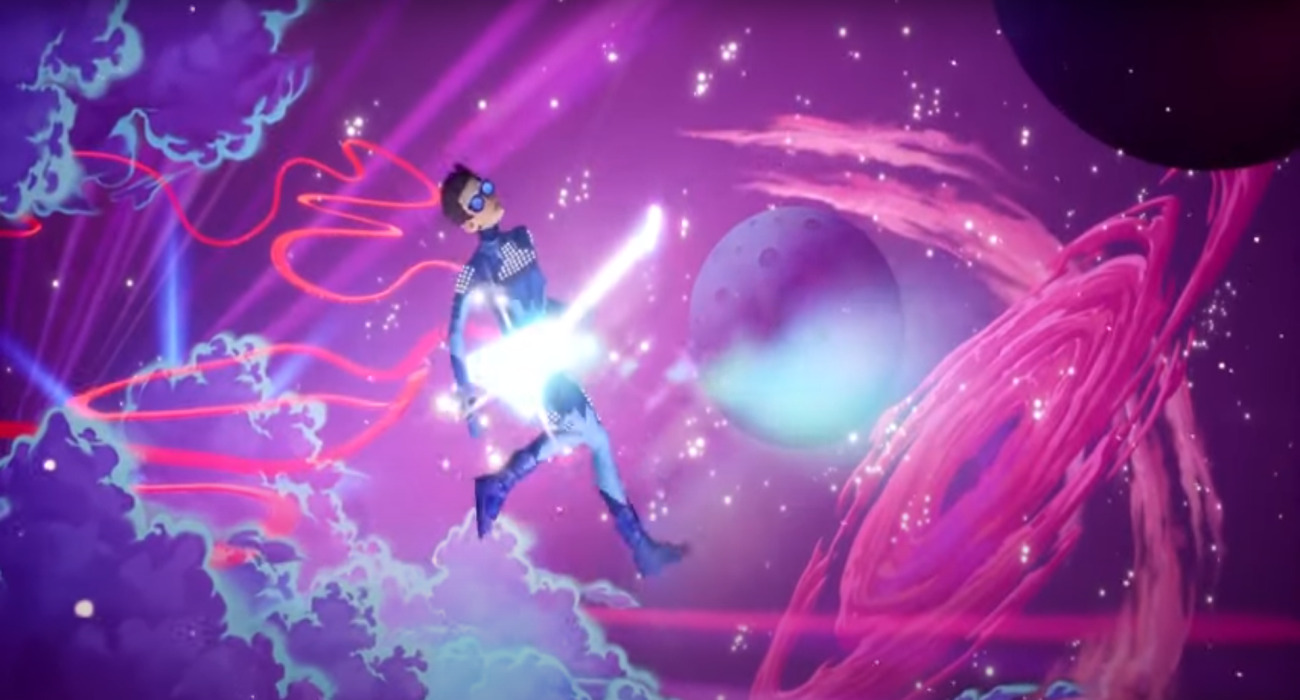 The Artful Escape is an upcoming platformer about a man named Francis Vendetti, who sets out on a psychedelic journey to discover who he is as a musician. It’s a beautiful, music-oriented game that is being published by Annapuma Interactive and developed by Beethoven & Dinosaur.

It was originally planned for 2020, but according to the publisher’s recent Twitter announcement, The Artful Escape won’t be coming out this year. Instead, sometime in 2021 is the new time frame. This is one of several games that the publisher is having to push back.

It’s unfortunate, but not that uncommon considering everything that has transpired this year. Developers have had to overcome a lot of obstacles in a year greatly affected by COVID-19. Fans looking to experience Francis’ journey are probably a little bummed, but maybe the developer can take the extra time to make this platformer an optimal experience.

RELATED: Xur Is Back Yet Again, Peddling New Exotic Gear In Destiny 2 On July 5, 2019

Based on screenshots and trailers, The Artful Escape looks like a vibrant platformer that will be filled with surreal elements you would probably only find in dreams. There are all kinds of creatures you’ll have the pleasure of rocking out around, from aliens to large mythical beings that there aren’t names for.

The game is complimented nicely in the music department because the environments respond to your actions with sound. You can jump, run, walk, double jump, and fall down if you so please. It’s your journey to enjoy. The developer just wants you to have fun and enjoy the visually stunning journey.

There are a lot of platformers that gamers can browse through, but The Artful Escape stands out in many notable ways. It’s also complimented by a particularly interesting story. Francis is a young guitar prodigy, but he’s left living in the shadow of a rock legend.

How does he break out and make a name for himself? That’s what you’ll get to control if you decide to pick up The Artful Escape when it releases later next year.

Yes, the delay is unfortunate but if it gives the developer even more time to perfect the far-out environments and addicting gameplay, that could actually be a great thing. One look at the gameplay sequences up above and you’ll realize the unique direction the developer has taken this platformer.

Whether you like the platforming genre or just are captivated by the artistic elements in this game, The Artful Escape is a title to look out for in 2021. 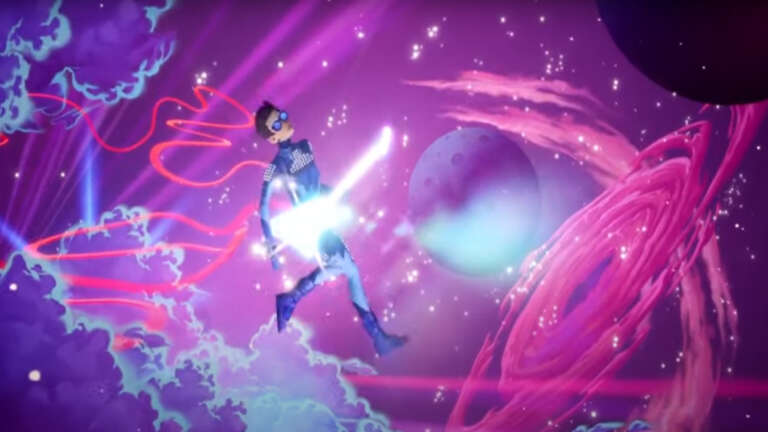 Nov 23, 2020 Jeremy Green 5080
The Artful Escape is an upcoming platformer about a man named Francis Vendetti, who sets out on a psychedelic journey to discover who he is as a...