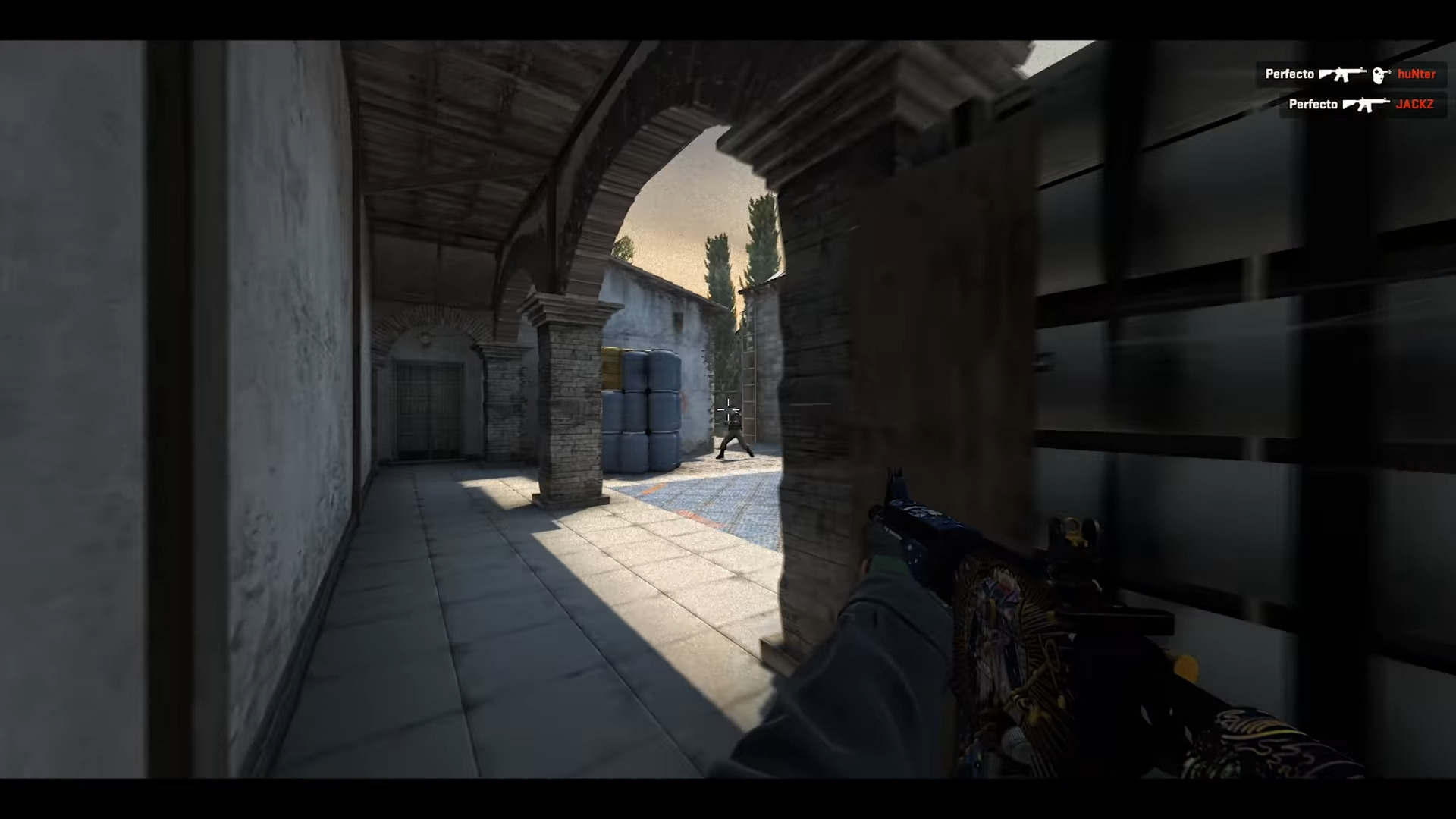 Shortly after a boot camp, a stint within esports typically held in various regions where the team grinds out strategies and tactics against harder opponents, Ilya ‘Perfecto’ Zalutskiy as announced on social media that he has tested positive for COVID-19.

If he has tested positive, then it’s extremely likely that other players that were boot camping with ‘Perfecto’ (i.e. the entire NaVi team and roster) could also have come in contact with the debilitating virus that has ground many parts of the world to a complete halt as the pandemic infects and destroys with reckless abandon.

The Russian CS:GO team is well-known within esports for having Aleksandr ‘S1mple’ Kostyliev (arguably one of the best players of Counter-Strike in the world) and being able to grind out of insanely difficult situations where other teams would inevitably crumble from the pressure.

If Natus Vincere does begin full-testing staff and roster (which is an obviously intelligent move once one player has tested positive) and it results in additional positive tests, we could be looking at an unfortunately historic moment within esports as a top 5 team could succumb to a pandemic rather than a competitor.

Fans are clearly concerned about the news that was published four hours ago, and other teammates have been offering support online.

Astralis versus Natus Vincere occurred on the fourth of October, which puts the two-week cut-off for today.

In the Instagram posts that NaVi players and staff posted around the match time, none of them were seen readily wearing masks while milling out and about in the public domain; a fact that many users have commented on prior to the announcement from ‘Perfecto’ this morning.

The match that Natus Vincere was to play today against the Russian team forZe (global #26) has, rather, suddenly been postponed until further notice; forZe’s next match will now take place on the 21st against Virtus.Pro who are on a hot streak of six wins in a row (72% win rate for the past three months).

In the event that NaVi will need to find a replacement for Ilya, it isn’t immediately clear as to who would replace the rifle on the Russian team to allow NaVi to continue to compete.