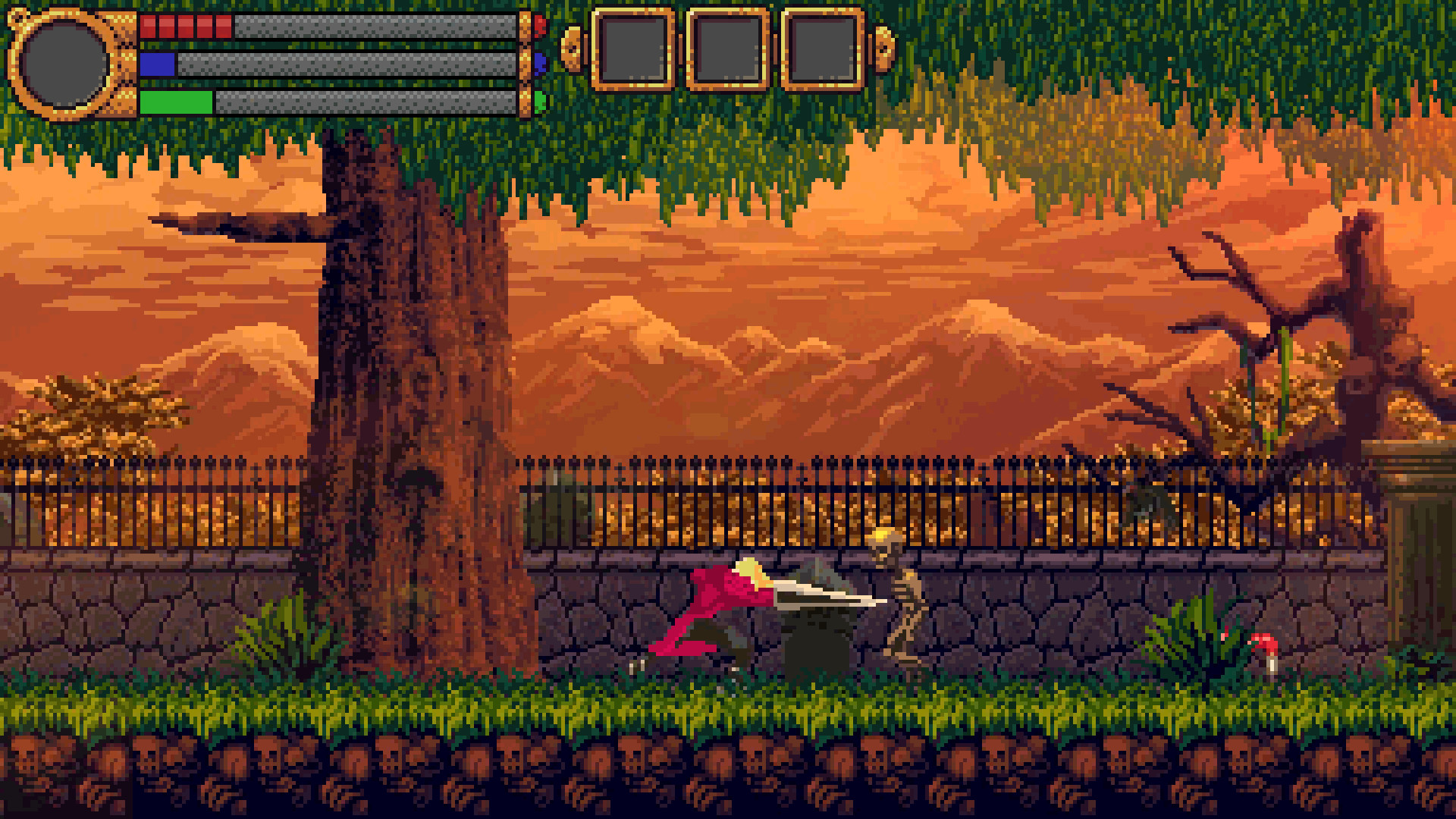 Coming from developer Ezekiel Rage and indie publisher Plug in Digital comes to a story-driven ARPG experience titled The Skylia Prophecy. This game lets players enter a fantasy world filled with locations, quests, and demons to defeat. Follow the adventures of Mirenia as she vanquishes evil from the world.

This game will take players across the world to ancient dungeons, powerful bosses, and different towns. Fight against the forces of evil as you solve exploration-based riddles in a strange any mythical land. This game visually looks like Castlevania but its gameplay brings things much closer to home.

RELATED: Development Of Dragon Age 4 Said To Be Rebooted To Help Save And Fix Anthem

The Skylia Prophecy is a world of magic, monsters, dungeons and more. Set into an adventure to solve the evil you released at a younger age. This is an action RPG with a Metroidvania design style build in to make the game a unique blend of upgrades and adventure.

RELATED: Dying Light Is Completely Free To Play On Steam Until February 23

The main character, Mirenia, is an 18-year-old girl traveling on a quest for redemption. After she unleashed a powerful evil into the world she must now vanquish that very evil by performing an ancient spell.

Players start at the end of her quest as she arrives in villages and fight off monsters with her trusty Shield Blade. Although she may be able to undo everything she caused, she also holds doubt that the spell will do anything but make the entire situation worse.

This side-scrolling RPG will have players traveling a lot. Using the upgrade system, Mirenia can level and advance her gear so she can take on the dozen or so different locations found within this title.

The entire game is presented in gorgeous pixel-art which gives the narrative a dark and familiar tone and puts it in line with classic horror adventures. This is a story-driven game built around exploration so travel at your own pace as you slowly make your way to the castle where it all started.

Do note that this game is classic in more than just style. The game presents a difficult gameplay loop with a difficulty they describe as tough as nails. This is going to be a challenging experience as the base combat is difficult and the boss battles complex.

This title is meant for adults as it does depict scenes of violence, nudity, gore, and much more.

The Skylia Prophecy is available on Steam for the price of $19.99. Prepare to go where no woman has delved before as you vanquish in the land of Skylia. 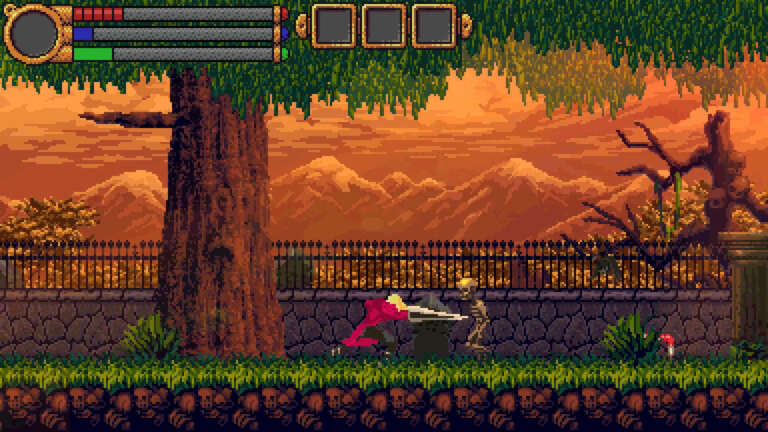 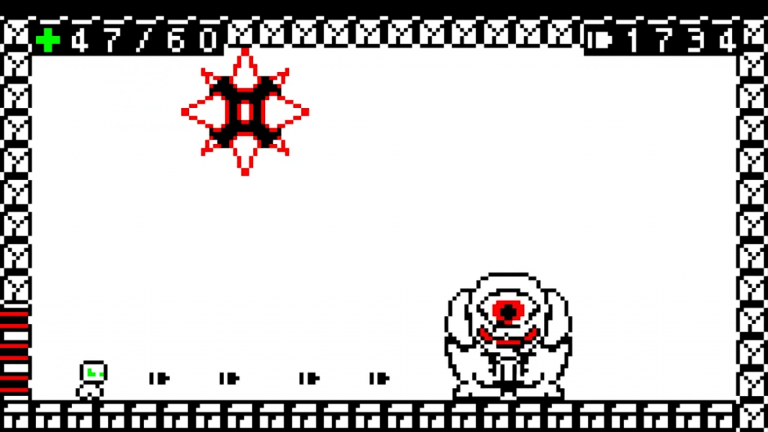 May 25, 2020 Joshua Goodpastor 7780
This game takes modern game design back to the beginning with a simple pixel-based character navigating black and white maps. Each level is...