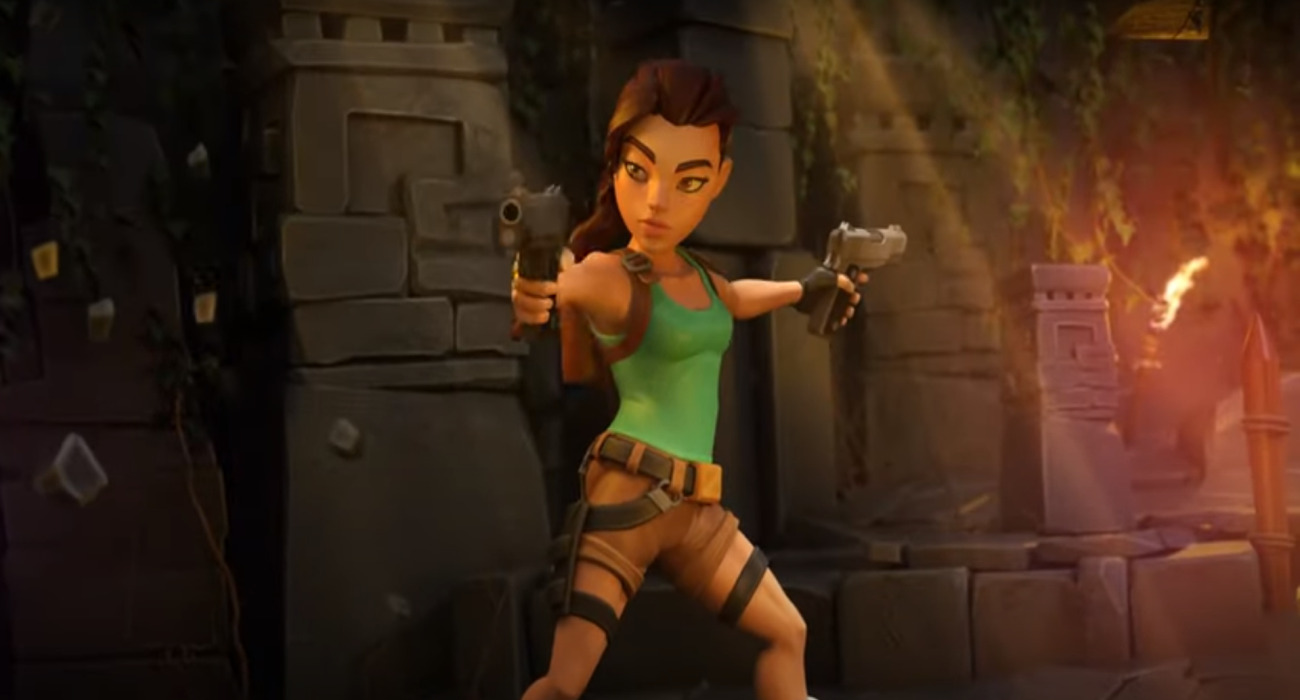 Tomb Raider has been such an important franchise for the action genre in gaming. Lara Croft is one of the most iconic video game heroines around and helped put this series on the map back in the 90s.

The most recent Tomb Raider games had a lot of great elements, but they took the series in a more serious direction. That’s all about to change with Tomb Raider Reloaded, a mobile game that was just announced by Square Enix. It will be completely free and take a more light-hearted approach to the franchise.

In the teaser trailer above, we see everyone’s favorite archeologist sporting her classic cargo shorts and lethal dual pistols. She has a cartoonish vibe about her, which makes you feel warm and happy to see her back in the saddle. It highlights the more fun-loving design that this game will feature, as opposed to the dramatic and sometimes dark elements found in the reboot of the series.

RELATED: Sayonara Wild Hearts Is Speeding Its Way Into The Gaming World With A Unique Journey Revolving Around A Pop Soundtrack

Not much is shown in the trailer as far as story details or gameplay, but some enemies she’ll be squaring off against are shown. You have a giant bug, golem, and a t-rex. That’s quite a list of formidable opponents, but if there’s any protagonist up for the job, it’s Lara Croft.

Tomb Raider Reloaded will be completely free on mobile devices and is set to release sometime in 2021. If you’ve been a loyal Tomb Raider fan since the beginning, this upcoming entry is interesting. Lara Croft Go was the last installment of the series to show up on the mobile marketplace. All in all, it was a solid offering.

Reloaded is taking a completely different direction and that’s probably what the franchise needs at this current moment in time. The previous installments were exceptional in terms of gameplay and story-telling, but sometimes it’s nice to reset things for the fanbase in favor of something completely new.

Whether or not Reloaded can be a success out of the gate remains to be seen, but in terms of novelty, it’s a great idea. The mobile game seems much more family-friendly and geared towards a larger audience.

Free mobile games have their share of detractors, but maybe the developer can do right by the franchise and fans who’ve fell in love with Lara Croft over the years. Time will tell, but expect to hear more details on Reloaded probably early next year.