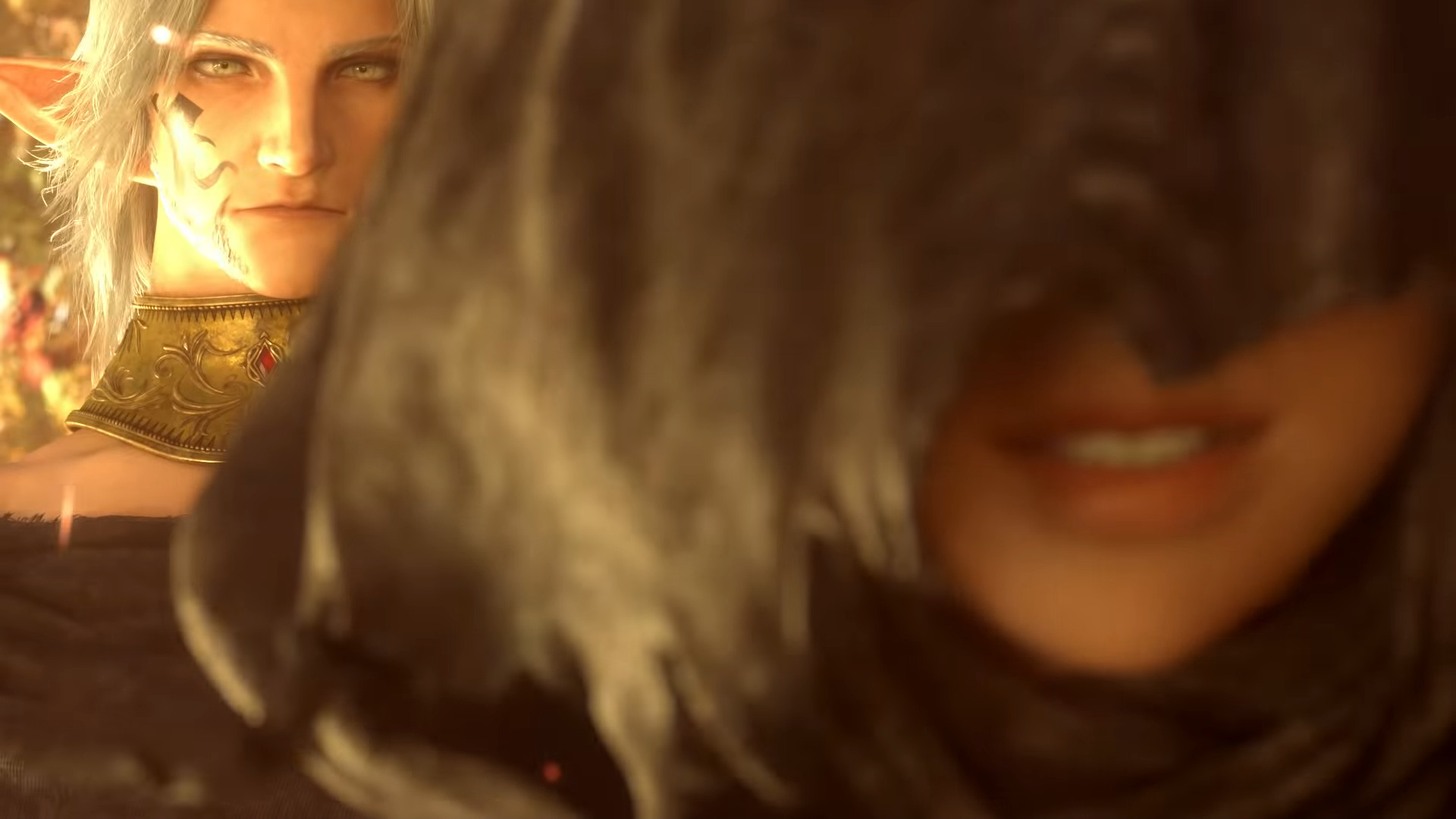 Final Fantasy XIV has undergone a heck of a tenuous path in its life: releasing initially to poor review prompted A Realm Reborn which changed almost everything for the better, and since then consistent updates, patches, and expansions have opened the doors of exploration and combat in exponential style with the popularity of the title continuing to grow.

Now, users that have never played can experience hundreds of hours of content through a free trial that includes everything through Heavensward, the first DLC that was launched, and Shadowbringers is the most recent DLC that brings yet another heft of content for brave adventurers to sort through and find their destiny (as long as their destiny is written out in the forms of new loot, fascinating dungeons, and new lands to conquer).

RELATED: You Should Be Tracking: The Girl From Arkanya Is An LoZ-Influenced RPG About Treasure Hunting

The next patch for Shadowbringers is almost upon us (patch 5.4 named ‘Futures Rewritten’), with a current release date of ‘early December’ in 2020; it’s widely expected to release within the next four weeks.

5.4 has been dubbed ‘Futures Rewritten’ and SE has published a website within their standard FF14 domain (https://na.finalfantasyxiv.com/) to offer a bit of a peek behind the curtain as to what we can expect.

More dungeons, more content, and more than enough to keep us adventuring through early 2021 awaits.

A new raid that circles around Gaia (and features a new redesign) called ‘Eden’s Promise’ (fittingly) which continues to boast the meaty core of Final Fantasy XIV’s end-game content; with eight players all attempting to navigate the dungeon together while SE shows off some of the most fearsome bosses yet (and boasts a hefty noob-grinding experience for first-time raiders), the raid dungeon is a nice piece of content that was largely expected.

Of course, a new dungeon (being four-player) is also being introduced called Matoya’s Relict, featuring cavernous halls focusing on the Makers’ Quarter that is now lying in shambles.

With this comes the promise of furthering the main scenario, updates to the newly added New Game+ along with another promised yet vague statement on updating the Blue Mage class.

It’s difficult to state that Square Enix isn’t offering FF14 players a bit of bang for their literal buck with the Shadowbringers expansion that released in early July of 2019; this is the third large content update that they’re bringing to the expansion, with no news of what the next expansion could possibly hold for the brave adventurers of Eorzea.

If you haven’t dipped your feet into the MMO just yet, there’s arguably very little for you to lose; aside from a few hundred hours of life, of course.

The PlayStation 5 Launch Is Plagued By Far More Than Low Inventory, And It May Be Unsolvable