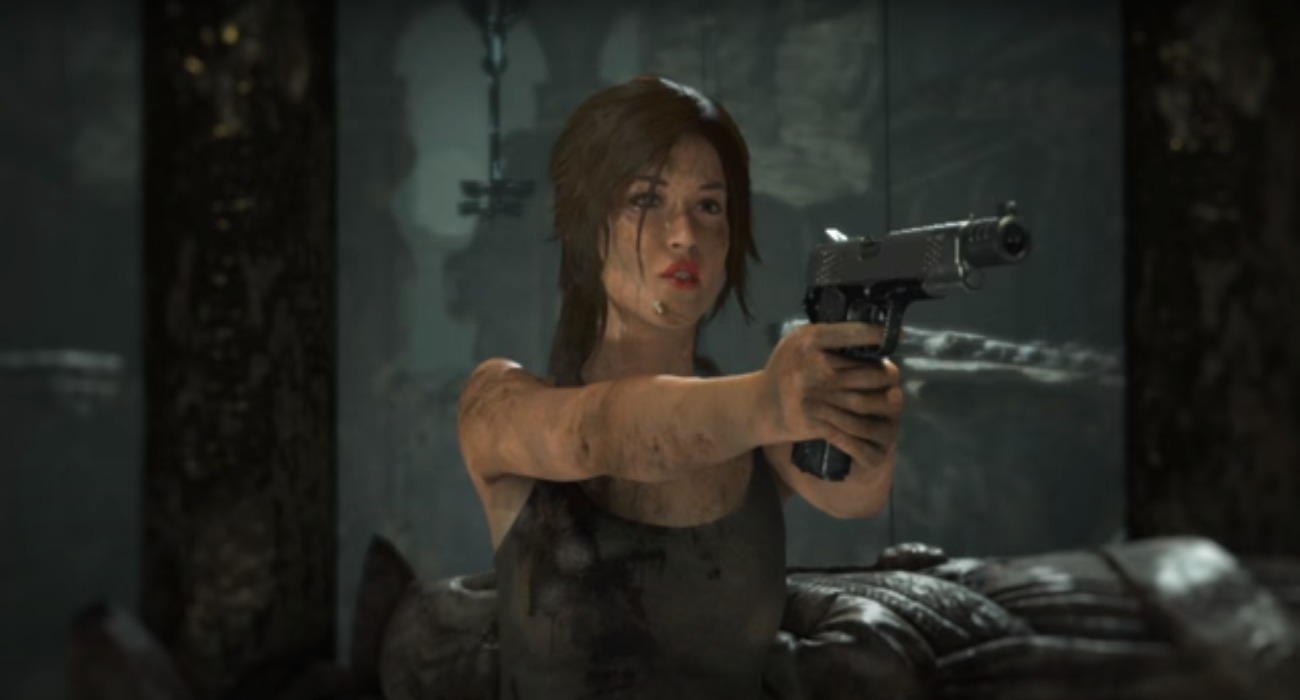 As June winds down to a close, PS Plus subscribers are waiting anxiously to see what next wave of free games they’ll have access to in July.

There have already been some amazing freebies these past couple of months, which has been much needed considering the state that the world is in with the pandemic.

Fortunately, the new list was just provided and they’re not too shabby. One that stands out right away is Rise of the Tomb Raider, the sequel to the original reboot of the series.

If you like adventure, world-changing revelations, and amazing graphics, then this is definitely a title you’ll want to add to your collection before it exists the platform on August 3.

When this action-adventure game first released, it was highly regarded for it explorative design and environments. You’ll travel to Siberia as Lara, who’s on a quest to find hidden secrets around the Lost City of Kitezh.

She must do so before the powerful organization does known as Trinity. Not only do you have to battle enemies, but you must also brave extreme weather and tap into your survival skills. For example, you’ll have to use the natural resources around you to craft weapons and also scavenge for rare resources.

It’s one of the better Tomb Raider games that emphasizes survival, and the change of design definitely makes this installment stand out right away.

You’ll also have plenty of tomb raiding to look forward to in open environments that require plenty of critical thinking. One false step and you can set off deadly traps. You’ll also be required to solve massive puzzles from time to time.

The tomb raiding, puzzle solving, and combat give you plenty of variety that makes Rise of the Tomb Raider a pretty well-rounded experience.

Even if you never had the chance to play the original Tomb Raider from 2013, you can still pick up this sequel and feel like you’re right at home. The controls are very approachable and the story isn’t overly convoluted.

The PS Plus freebie is one of the better titles to come to the platform, and it just goes to show how much value this membership is. Free games are certainly welcomed right now as the number of Covid-19 cases just keep on rising.

We may be in dark times, but at least platforms like PS Plus exist and continue to give gamers something to look forward to every month.

RISE OF THE TOMB RAIDER

Aug 3, 2022 Tom Lee 510
Upon Square Enix's advice, crystal Dynamics issued a DMCA strike to a Patreon supporter who read a portion of the script for the upcoming Tomb Raider...