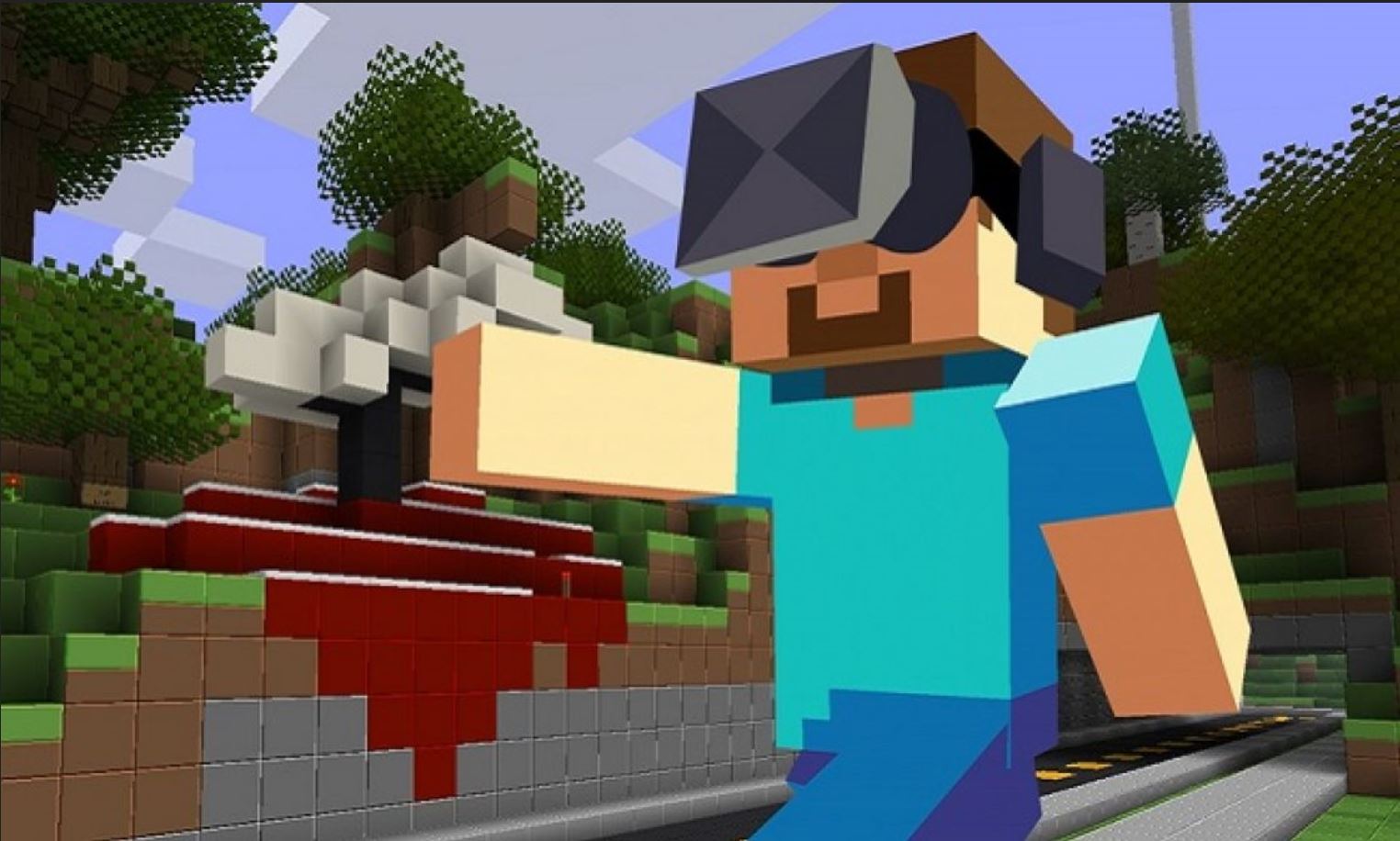 John Cormack has tweeted out, “No decision or event in gaming fandom is without controversy, but as a mostly-outsider, it seems like Microsoft has turned out to be a pretty good steward of the Minecraft legacy. Still sad about no VR version on Go / Quest, but I can’t really argue with their priorities.” 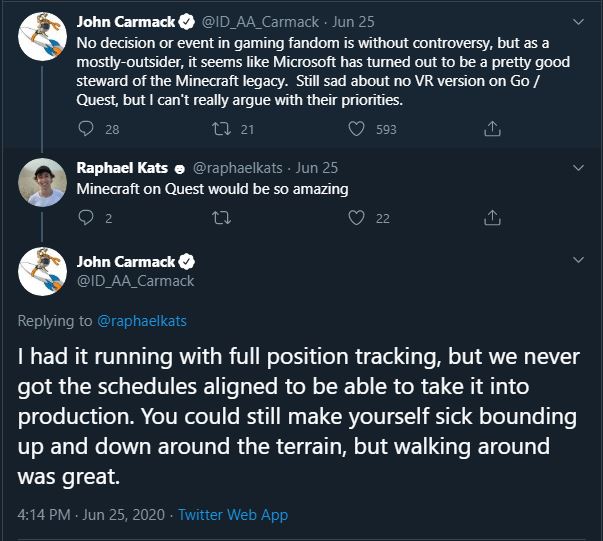 This shows that while he was working with Microsoft on Minecraft VR, he knew that the companies priorities weren’t focusing on expanding the virtual reality platforms that Minecraft VR was on; instead, the company’s focus was adding new features to the game itself.

The simple fact that John was able to get Minecraft VR running on Oculus’s portable headset is a great accomplishment by itself. Since Minecraft has seen a substantial increase in new players and is said to have a total of 126 million monthly players, this has led to much more interest in a possible portable version of the game.

One fantastic use for Minecraft VR would be the recent concerts and clubs that have taken to Minecraft. During this quarantine, some examples of this would be Elsewither and Rave Family Block Fest!

While Mojang Studios have added a significant amount of features to the game, especially with the recent Nether Update that was just released, sadly, to the steady increase in processing power that Minecraft will take, It is unlikely that players will see an Oculus portable version.

That being said, there is a portable version for the Samsung Gear VR headset. 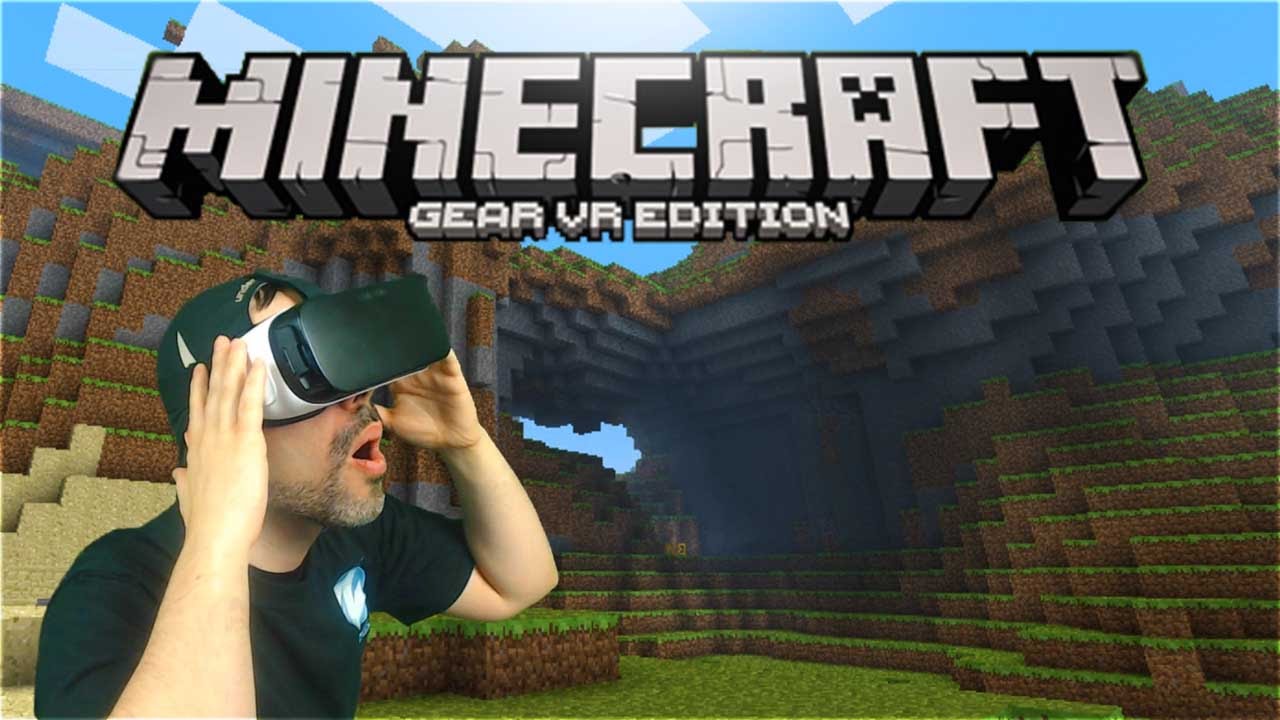 He also tweeted out this reply “I had it running with full position tracking, but we never got the schedules aligned to be able to take it into production. You could still make yourself sick bounding up and down around the terrain, but walking around was great.”

Since Carmack only works at Oculus in a consulting role, it is unlikely that an Oculus Quest/Go version of Minecraft VR will be making an appearance anytime soon.