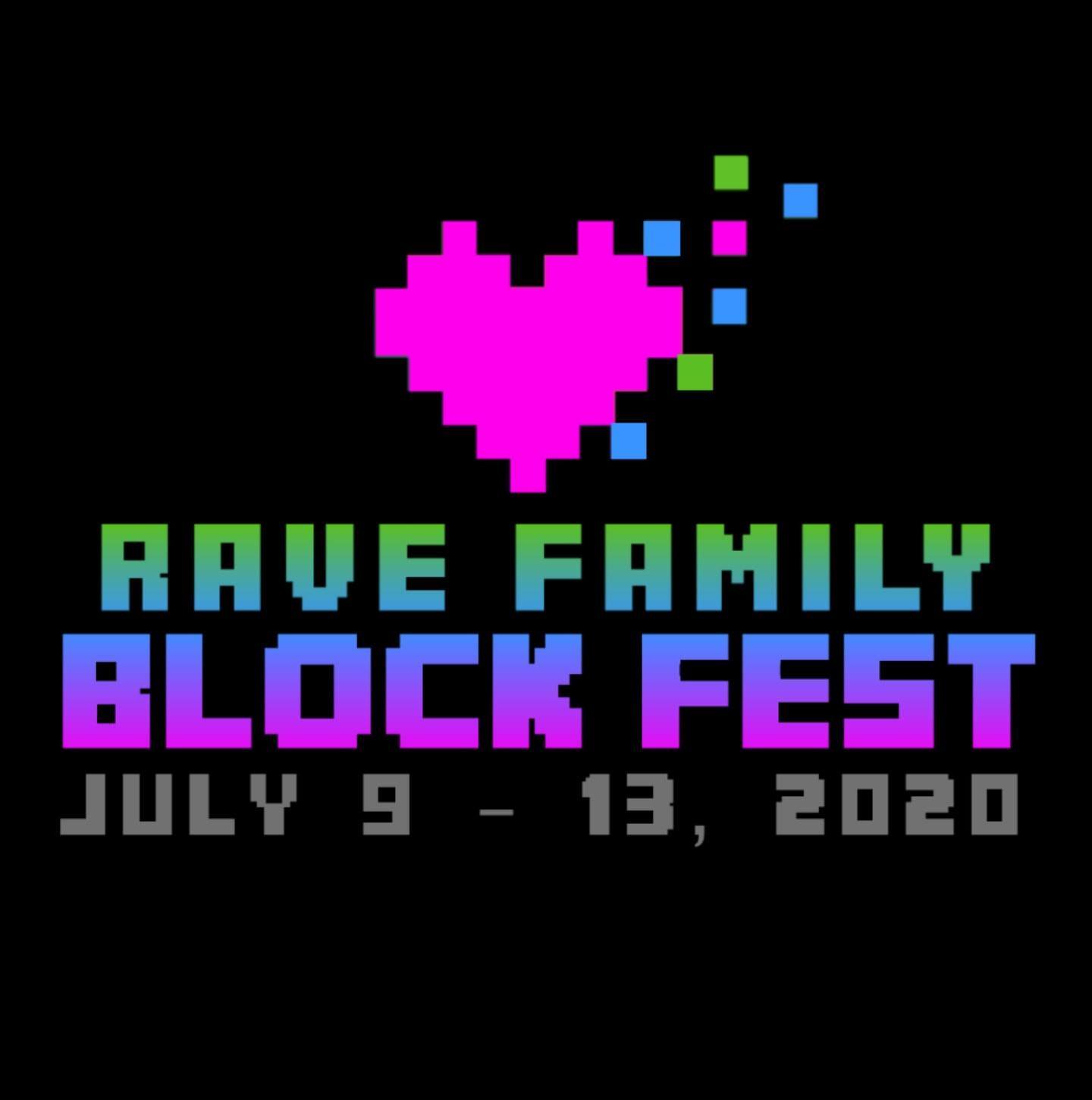 The Electric Blockaloo which was set to originally set to start its festival in just two days has not only pushed back the dates to July 9th until July 13th but also has had a significant name change. The new name of this inventive festival is the Rave Family Block Fest.

The original name Electric Blockaloo was originally designed to pay inspiration to the funk and break dancing moves, but according to the event organizers some users had an issue with the name.

So they changed the name to Rave Family Block Fest.

In a Facebook post, the organizers state that a small group of hateful people have ruined the name and led to a significant name change. The Rave family even stated that they refuse to name the group as they deserve no attention.

The most recent Minecraft update, the Nether update, has been released and offers a plethora of new features and even new biomes for the Nether making the generation of the Nether more intensive for clients and for servers. 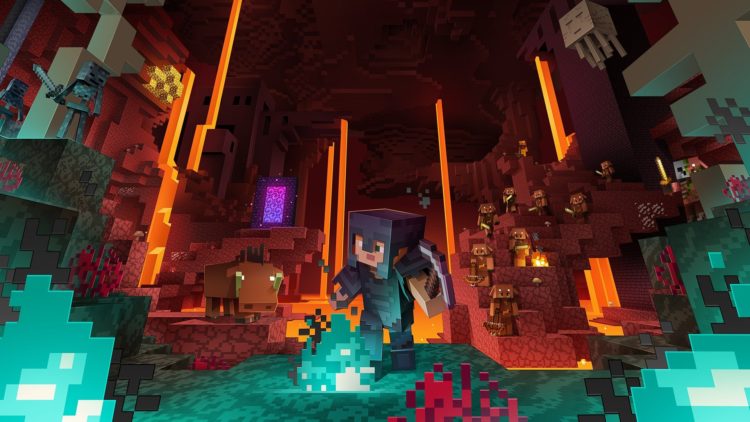 These new features include new blocks, new animals, and new biomes for the Nether. This significant update, unfortunately, made it so users on an older version of Minecraft are unable to join the server that this festival will be hosted on!

This update unfortunately came right in the middle of Planning and Group Camping. Due to this update, the organizers decided to move back the date of this festival by two weeks to ensure that everyone is able to experience the joys of the festival but also that the server is able to handle the large number of users planned to enjoy!

The Rave Family said “Your experience is our #1 priority, and while we are sad to delay, we are confident it’s the right decision” which showcases their dedication to making this event as great as possible!

This makes the new date for the start of the festival on July 9th and it is projected to run until July 13th. So Minecraft players that are going to be in attendance should mark their calendars with the new date and have their Minecraft up to date as much as possible!