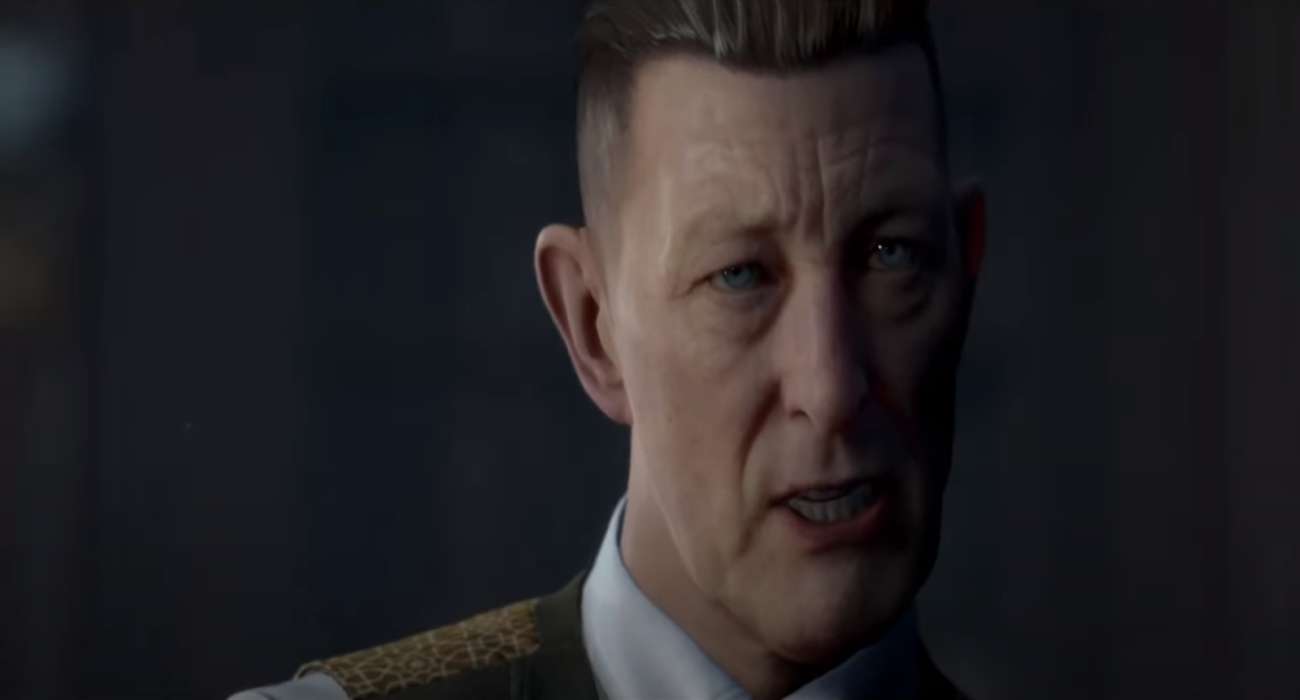 Little Hope is the next chapter in The Dark Pictures Anthology. Supermassive Games is looking to follow up the success that they had with Man of Medan, an interactive drama horror game that has been received well for the most part.

Instead of featuring a haunted ship, Little Hope will instead put players in a fictional town located somewhere in New England. The trailers that have come out paint a pretty drama-filled story. You can bet there will be all sorts of twists and turns depending on what players decide to do in certain situations.

Thankfully, fans interesting in getting their hands on Little Hope don’t have to remain in the dark as far as its gameplay. Some demo footage shot in 4K just came out and it shows exactly what’s in store for players bold enough to brave this chilling tale.

The footage picks up with a group of college students heading to Little Hope. There is fog everywhere. It definitely is reminiscent of the atmosphere in Silent Hill, one of the most iconic survival-horror series and loved for its unique environments.

It looks like Supermassive Games took a lot of inspiration from this series as to give Little Hope moody overtones that put players on edge before the action really picks up. It’s a great idea quite honestly.

We then see some of the dialogue system. Like Man of Medan, players will get to choose how they respond to various characters and situations. Even small choices can have a large ripple effect and dramatically impact how the story plays out. It instantly makes these sort of games all the more interactive and memorable.

Much of the gameplay demo shows one of the college students — Andrew — interacting with objects and trying to catch up with the rest of the group. The demo then concludes with Andrew finding a young girl not dressed of the times, as to indicate they’ve traveled back in time.

The demo gives us an idea of the overall tones the developer is going for, but not revealing too much of the story. That’s very important because players will want to see how everything turns out for themselves.

All in all, Little Hope is shaping up to be a fun and chilling narrative-based title. It’s the second chapter in the planned eight-part anthology series. Hopefully the developer took time to innovate the game and improve upon the great work they did in Man of Medan. The demo suggests they have.