Thor And The Hulk Now Have New Clothes Based On Their Gladiatorial Garb From Thor: Ragnarok In Crystal Dynamics’ Marvel’s Avengers 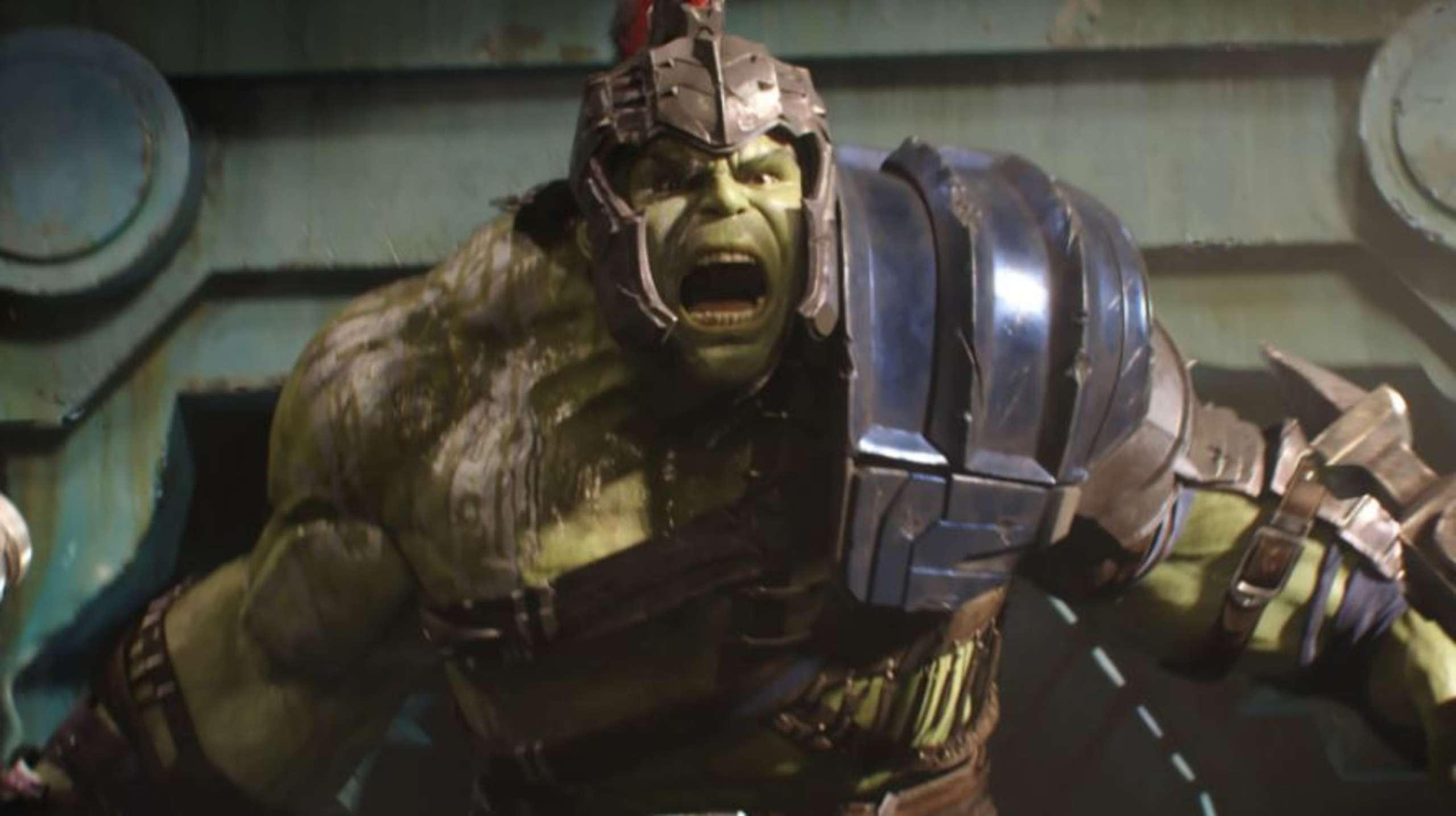 Marvel’s Avengers, developed by Crystal Dynamics, was released by Square Enix in September 2020. Unfortunately, the game was a financial failure for the publisher. The game received mixed reviews; it has a Metacritic score of 68 on the PC, a 66 on the Xbox One, and a 67 on the PlayStation 4. Additionally, the game was claimed to cost the business $63 million in its first year. Marvel’s Avengers and Guardians of the Galaxy may have cost Square Enix as much as $200 million. Nevertheless, the corporation still supports the game despite documented losses.

Players may immediately get fresh skins for the well-known comic book characters when the game first launched. Marvel’s Avengers has recently added Steve Rogers’ Captain America: The Winter Soldier uniform. Still, it has also recently included another set of costumes from the other sequels in the Marvel Cinematic Universe. Players can purchase the gladiatorial gear worn by Thor and the Hulk in Thor: Ragnarok game. Sadly, it doesn’t seem like the outfits or the tale content have any extra benefits beyond how they look. On digital marketplaces, the clothing is currently for sale.

RELATED: In Addition To Rick And Morty, MultiVersus Has Several Other Surprise Character Introductions Planned As Part Of Its Season 1 Release

Although there were some early problems with Marvel’s Avengers, Square Enix has continued to add new material to the game since it first came out. Mighty Thor DLC, which included the Mighty Thor character from the comics played by Jane Foster and Thor: Love and Thunder, was the most recent narrative expansion for Marvel’s Avengers. It is presently unknown whether the new DLC costumes or narratives will be able to change the game’s course. However, it appears the business will keep releasing fresh content for a while.

Developers Of Assassin's Creed Are Investigating How To Reintroduce Multiplayer