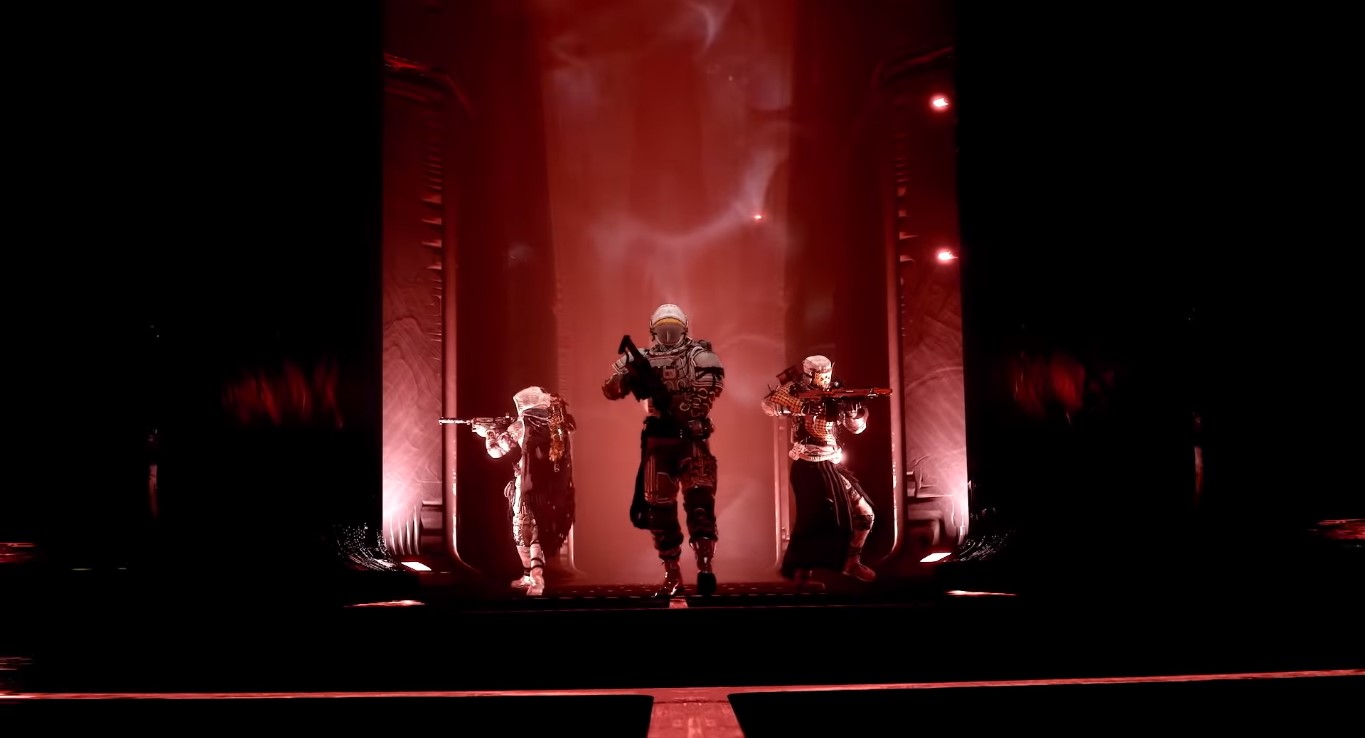 Amid Bungie’s decision to migrate Destiny 2 from Blizzard’s online platform, the game has remained unfazed.

Earlier this year, the first-person shooter game’s developer parted ways with its publisher, Activision. As a result, it was dropped from Battle.net’s list of supported titles.

Being the multiplayer title’s project director, Mark Noseworthy, admitted that the Destiny sequel is looking for a “new home.” Luckily, Steam got their back. On Sept. 17, the second installment of the game officially started with Steam. In October, a new update, Shadowkeep, was launched.

Valve Corporation’s digital distribution platform revealed some interesting figures recently. According to its report, Destiny 2 recorded the best performance in terms of revenue. This was among the top 20 titles released on Steam during the month.

The game’s latest achievement could be attributed to the almost 300,000 concurrent gamers it attracted in October. The Steam Charts also disclosed that the figure even hit a peak of 292,314. Meanwhile, the number of active players within the last 24 hours reached 103,169 at its peak.

With how the game has been performing after the transfer, it appears that it was a wise move after all. It is worth noting, too, that Destiny 2 was able to beat other popular titles, which include the following:

• Grid, the racing game which Codemasters launched on October 11.

• Trine 4: The Nightmare Prince, the puzzle-solving title from Frozenbyte.

• Chernobylite, the sci-fi survival-themed video game from The Farm 51.

On the other hand, fans of Destiny 2 were disappointed to experience some bumps on Friday, Nov. 22. Its server went down for unknown reasons.

Many gamers shared that their attempts to get into the game failed as they could not log in to their accounts. Meanwhile, others were unable to play it on different platforms, including the PC, Xbox, and PlayStation 4. Accordingly, the situation, which lasted for hours, had gamers see a message claiming that the server is “at capacity.” Based on Steam Charts, it had a total of 95,120 concurrent gamers accessing its Steam page on the said day.

Amid this, Bungie has not explained the reason, except for assuring fans that it is already looking into the issue.

If it would be proven that being “at capacity” was indeed the culprit, should this be a cause of concern? Destiny 2 gamers would never be happy if the same situation happens again in the future.