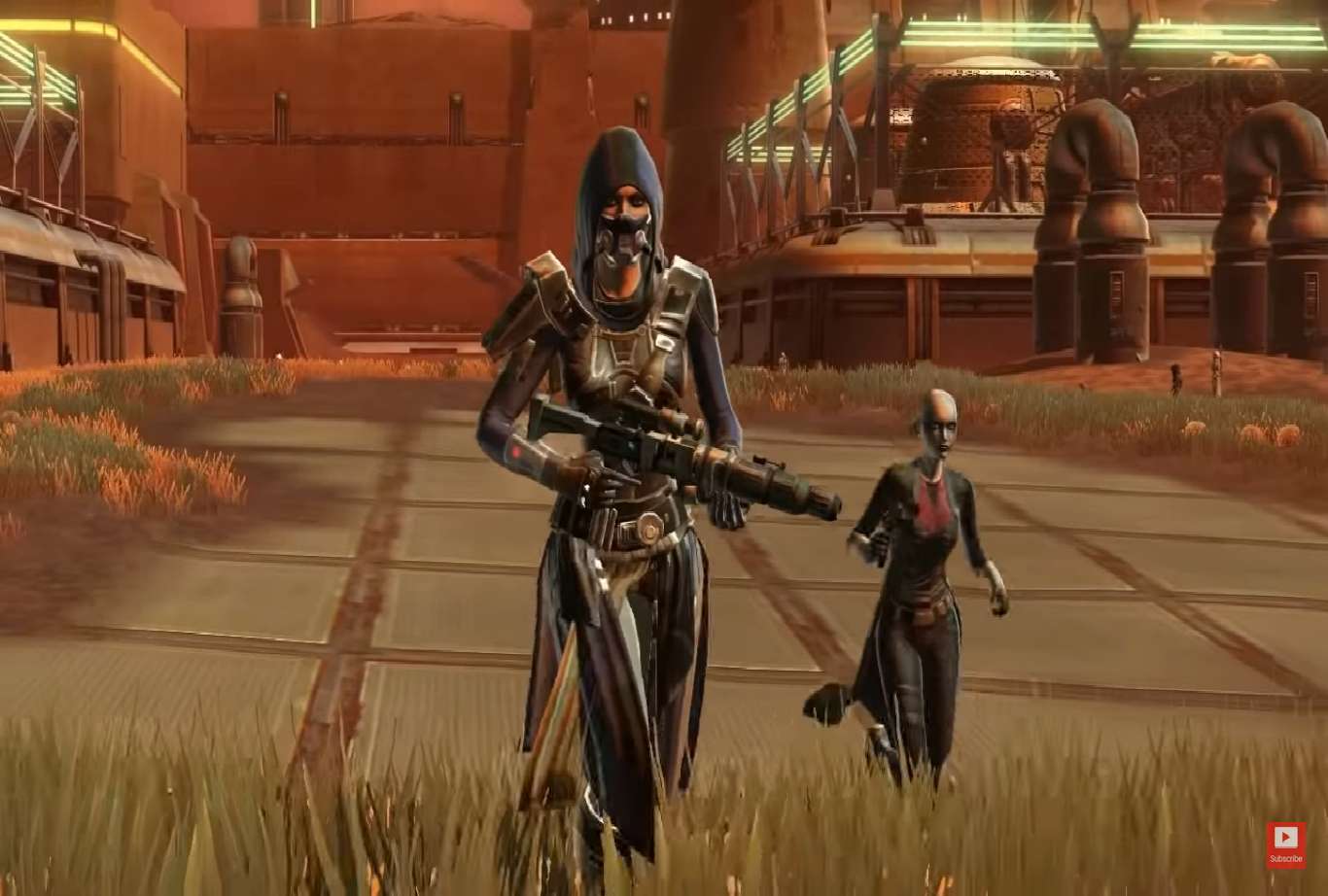 Scoundrels and Operatives are the Smuggler and Imperial Agent’s healer and DPS classes, and their tacticals make them more powerful at those roles. And these tacticals do a great job of making these roles better at what they do.

Artistic Insights makes it so that Hot Streak/Tactical Overdrive maxes out the player’s Upper Hand/Tactical Advantage. This Tactical is gained from Daily and Weekly Mission rewards.

The Augmented Holocomm tactical makes it so Trick Move/Holotraverse gains an additional charge. This tactical is gained from PVP Equipment crates.

Combat Medic Training makes it so Heartrigger Patch/Resuscitation Probe becomes instant cast and Kolto Pack can be cast while moving. This tactical is gained from the Armstech crafting skill.

The Surgical Shiv tactical makes it so half of Blaster Whip/Shiv’s and Bludgeon/Veiled Strike’s damage heals you. This tactical is gained from Conquest Equipment crates.

The healer disciplines, Sawbones and Medicine, have their own tacticals that boost healing abilities. Critical Surgery makes it so Emergency Medpac/Surgical Probe always critically hits on targets below 50% health, and is gained from defeating Operation bosses.

Regenerative Waves makes it so Kolto Waves consumes an Upper Hand/Tactical Advantage and heals 20% more per tick, and is gained from defeating Flashpoint bosses.

The Explosive Cells tacticals make it so when Blood Boiler/Volatile Substance triggers, it deals damage to all enemies around the primary target and spreads its effects. This tactical is gained from defeating Flashpoint bosses.

Volatile Strike makes it so Bludgeon/Veiled Strike automatically critically hits targets affected by the unexploded Blood Boiler/Volatile Substance and triggers it immediately. Dealing damage this way causes the next Back Blast/Backstab to critically hit. This tactical is gained from defeating Operation bosses.

Viral Elements makes it so Bushwhack/Toxic Haze spreads Sanguinary Shot/Toxic Blast’s effect and Point Blank Shot/Lethal Strike does additional damage to all nearby targets affected by Bushwhack/Toxic Haze. This tactical is gained from Operation bosses.

The power of tacticals is undeniable, and these really strengthen the capabilities of the Scoundrel and Operative. Smuggler and Agent players will really love the power of these tacticals.

VR Support Is A Real Possibility For Microsoft Flight Simulator, According To Recent Reports From Developer