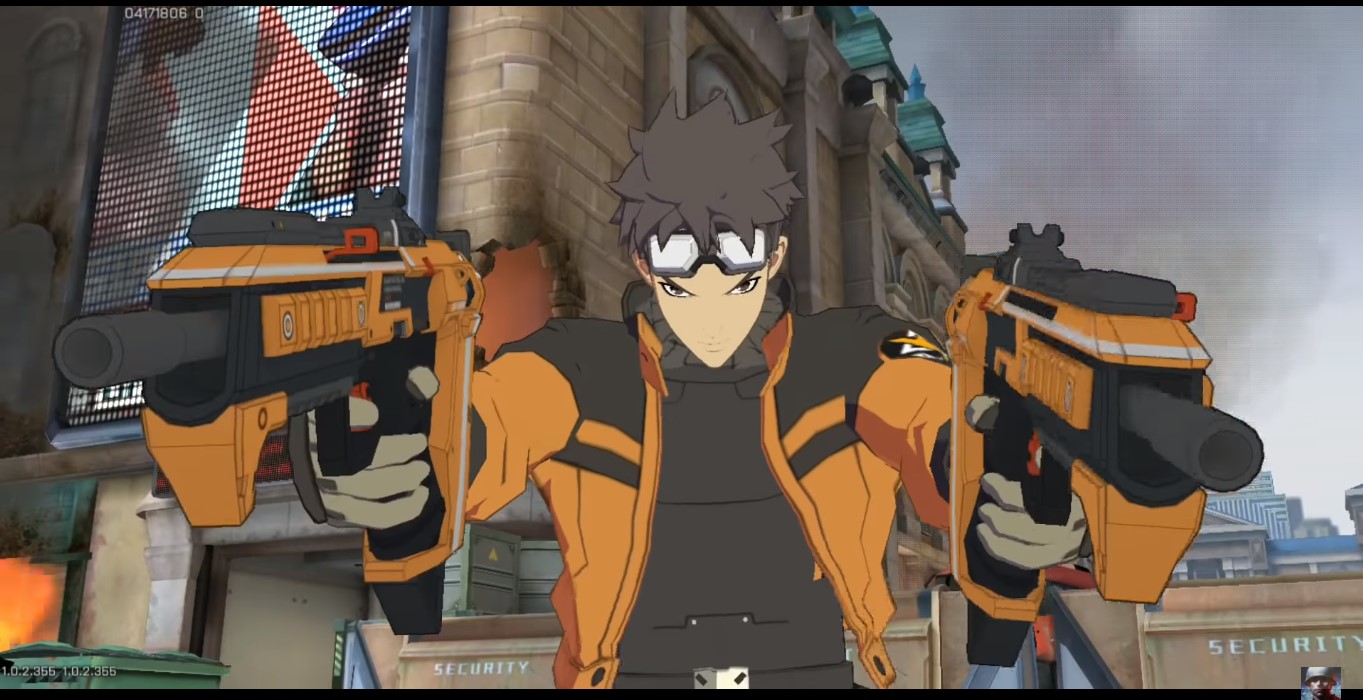 Ace Force, a new mobile game from Tencent, will be launched for the Chinese market on August 13.

Daniel Ahmad, the senior analyst at Niko Partners, first shared the news about the Ace Force. He also said that the game is like Overwatch if the latter was designed for mobile games.

The game is a hero shooter. (Basically what if Overwatch was on mobile). pic.twitter.com/PWbRwBbL3e

Tencent is the parent company of Riot Games, the developer of League of Legends. There’s no word yet on whether the game will be distributed outside of China.

Players of Overwatch would hardly miss a thing. In fact, Blizzard Games can make a case about Ace Force being a copycat of Overwatch. For instance, two of the characters look somewhat similar to Reinhardt, Soldier 76, and Pharah.

However, the characters were designed like an anime instead of the traditional realistic design of most shooter games.

Among the characters of Ace Force include Spark, whose weapon of choice is the Gatling gun, along with a missile launcher. There’s also Dragon, which specializes in an assault weapon that can weaken the enemy over time. Ghost is also a sniper whose main skill is stealth. He can sneak behind you and kill you even before you know it.

There’s also Butterfly with her trusty jetpack. Make sure you look up if you don’t want to be ambushed from mid-air.

What makes this different from Overwatch is that you can switch characters anytime you like.
You can even do it while you are still playing. There are also different modes that you can try. These include Team Death Match, King of the Hill, Invasion, and Barking Royale.

As you might expect from the Barking Royale, this would be a battle royale, only with dogs. It’s not clear if the dogs can also be used as companions that can help your character during battles.

People who have been clamoring for a mobile version of Overwatch will love Ace Force. At least Tencent stepped up when Blizzard couldn’t.
Those who pre-register today get some rewards such as 188 Diamonds, the currency in the game. You can visit their website to get more information about the game. Just make sure to turn on the Google translate because it’s in Chinese.

Here’s a look at the gameplay of Ace Force and see if you can find elements of Overwatch in the game. 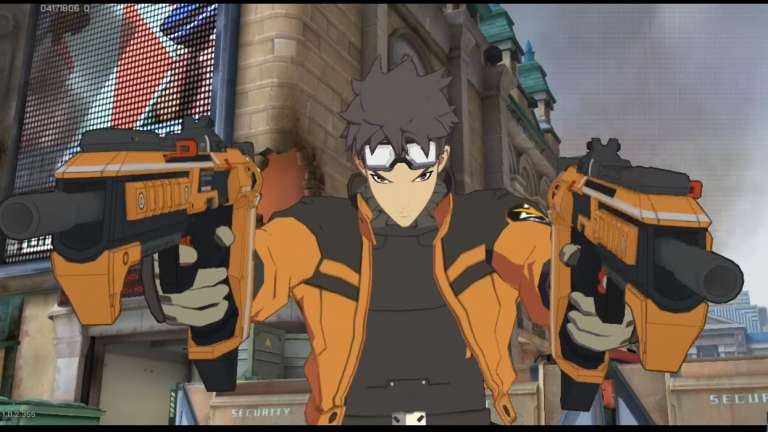 Jul 30, 2019 Edmund Dorsey 12250
Ace Force, a new mobile game from Tencent, will be launched for the Chinese market on August 13. Daniel Ahmad, the senior analyst at Niko...